Home > Law Enforcement > Think Before You Tweet: Charges Against Milton Should Be a Warning 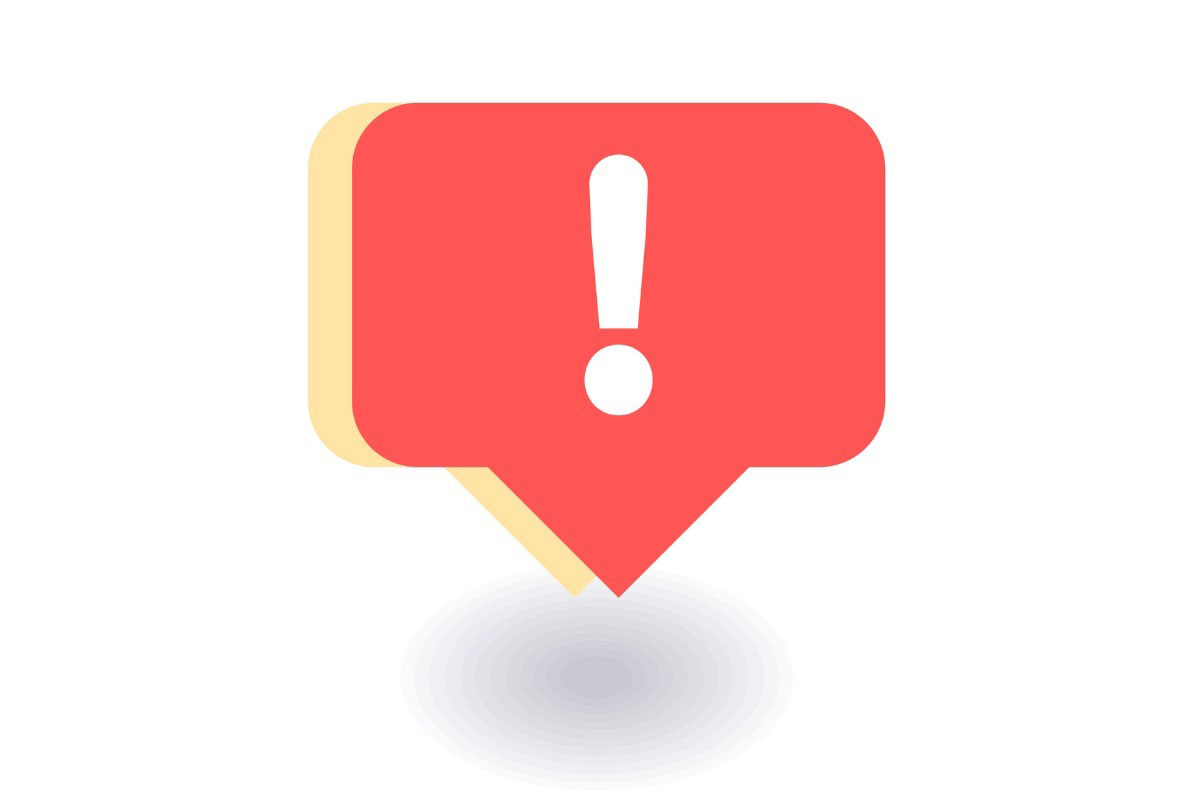 Trevor Milton, the founder and former CEO of electric car company Nikola, could face up to 65 years in prison for boasts he made about his company on Twitter.

The way Milton’s legal team sees it, he’s an innocent victim of an Orwellian anti-business government and no executives are safe from its wrath. Meanwhile, the Department of Justice (DOJ) and the Securities and Exchange Commission (SEC) portray him as a modern day snake oil salesman luring victims with fanciful lies about products that don’t work.

Either way, experts say it should be a warning to company executives and entrepreneurs—and their investors—to tread carefully when making claims on social media because the government is clearly paying attention.

A 65-page legal complaint from the SEC and a 49-page indictment from the Southern District of New York outline a series of allegations that Milton repeatedly disseminated “false and misleading information,” typically by speaking to investors through social media.

The SEC said that instead of presenting Nikola to investors as an early-stage company with a novel idea to commercialize yet-to-be proven products and technology, Milton touted Nikola “as a trail-blazing company” that had already achieved many groundbreaking and game-changing milestones.

“Before Nikola had produced a single commercial product or had any revenues from truck or fuel sales, Milton embarked on a relentless public relations blitz aimed at a class of investors he called ‘Robinhood investors,’” the SEC’s complaint says. “Milton encouraged prospective investors to follow him on social media to get ‘accurate information’ about the company ‘faster than anywhere else.’ In reality, however, Milton used his platform to mislead investors, which helped inflate and maintain Nikola’s stock price.”

Both the SEC and the Southern District of New York accuse Milton of lying about Nikola One, the company’s purported first semitruck prototype, being fully functional when it was in fact inoperable. They also allege he falsely claimed Nikola was producing hydrogen, and at four times below market rates, and that he lied about obtaining “billions and billions and billions and billions” of dollars of committed truck orders, among other allegations.

“Public company officials cannot say whatever they want on social media without regard for the federal securities laws,” David Peavler, regional director of the SEC’s Fort Worth Regional Office, said in a statement. “The SEC will hold those who make materially false and misleading statements accountable regardless of the communication channel they use.”

In 2013, the SEC issued a report saying companies can use social media outlets such as Facebook and Twitter to announce key information in compliance with Regulation Fair Disclosure, as long as investors have been alerted about which social media will be used to disseminate the information.

Milton isn’t the only executive to run afoul of regulators for comments made on social media. In 2018, Tesla founder Elon Musk was charged by the SEC for securities fraud for allegedly misleading tweets about taking the electric car company private for what was at the time a premium price of $420 per share. He claimed that funding for the transaction had been secured and all that was needed was shareholder approval.

The SEC had wanted Musk out of the company and banned from sitting on a publicly traded company board, but the two sides agreed to a settlement under which Musk was required to receive legal approval for tweets that could affect Tesla’s share price. He also agreed to resign as Tesla’s board chair and to pay the SEC a $20 million fine.

According to Houston-based law firm Feldman & Feldman, determining whether a social media post violates securities laws is often not black and white, as the SEC does not have specific guidelines for social media use. As a result, “social media usage can be a huge source of liability for a business,” the firm noted.

The SEC’s complaint charges Milton with violating the anti-fraud provisions of the Securities Act of 1933 and the Securities Exchange Act of 1934 and seeks a permanent injunction, a conduct-based injunction, an officer and director bar, disgorgement with prejudgment interest, and civil penalties.

A spokesperson for Milton’s legal team said in a statement that Milton has been wrongfully accused, and called the government’s investigation “faulty and incomplete,” adding that it ignored critical evidence and failed to interview key witnesses.

“This is a new low in the government’s efforts to criminalize lawful business conduct,” the spokesperson said. “Every executive in America should be horrified.”

Tesla Comes Out on Top Despite SEC Suit, Musk’s Board Resignation