Home > News > Asset Allocation > Corporate Earnings Continue to Dazzle in 2021, But What’s Next? 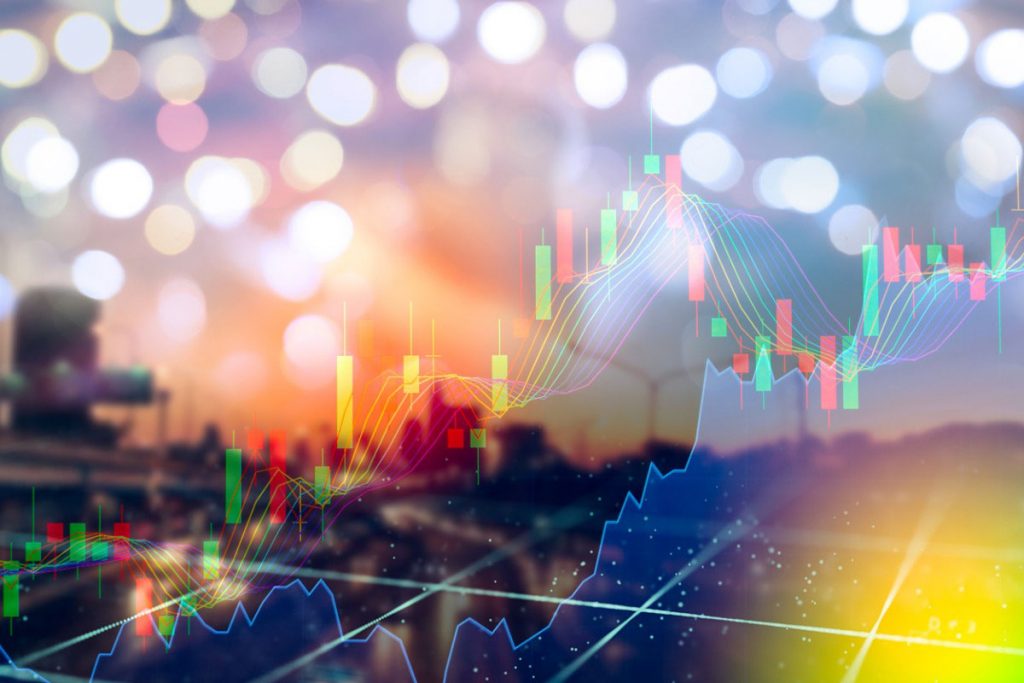 You think William Shatner had a great ride? Corporate earnings are expected to post a biggest-on-record 2021, with a 43.9% advance, according to Yardeni Research and Refinitiv’s analyst consensus. For the two years after that, profits are anticipated to slow down some, although analysts predict they’ll reach the high single digits (9.6% for 2022 and 7.1% for 2023). Still, that’s hardly shabby.

Analysts expect the September-ending quarter to rise 26.5%—not as strong as the second quarter showing of 88.5%, but still pretty good. And John Butters, senior earnings analyst at FactSet, notes that over the past five years, actual S&P 500 company earnings have topped estimated profits by 8.4% on average. If so, that would mean that 2021’s third quarter could exceed 30%, versus the comparable quarter last year. If that happens, he writes in a report, “it would mark the third straight quarter of (year-over-year) earnings growth above 30%.”

This year’s earnings far eclipse last year’s. In annus horribilis 2020, every quarter was negative when compared with the matching 2019 period, according to FactSet research.

Lest some believe that this year’s profit increases look better than they are, due to flattering comparisons with a pandemic-induced 2020 shrinkage, think again. In dollar terms, 2021’s first half showings are at record highs with as-reported earnings per share (EPS) of $45.95 for the first quarter and $48.39 in the second.

But the less-sanguine S&P 500 outlook for the future has some grounding in current not-so-lovely realities: the ongoing pandemic, supply snafus, China tensions, climbing wages, and inflation. And all this could spell compressed margins for US large-cap companies, i.e., the S&P 500. That’s the take of Savita Subramanian, equity and quant strategist at Bank of America Securities, who in a research note writes that the third quarter has a “near-record number of profit warnings,” the third highest since 2011. “We see big risks to 2022 numbers,” she adds.

Meanwhile, at the outset of the latest earnings reports at least, things look pretty good. Bank earnings were a tonic for the stock market Thursday, with the S&P 500 up by 1.7% (also helped by lower-than-expected jobless claims).

Look at Subramanian’s employer: Bank of America shares rose some 4.5% in Thursday trading—with the bank’s EPS jumping 85 cents, besting estimates of 71 cents, as reported revenue reached $22.8 billion, above projections for $21.8 billion. Helping BofA, as well as other lenders, was its release of $1.1 billion in cash reserves, stashed away to absorb bad credits during last year’s recession.

“We reported strong results as the economy continued to improve and our businesses regained the organic customer growth momentum we saw before the pandemic,” company CEO Brian Moynihan said in a statement.

3Q Earnings Could Be Less Bad Than Expected