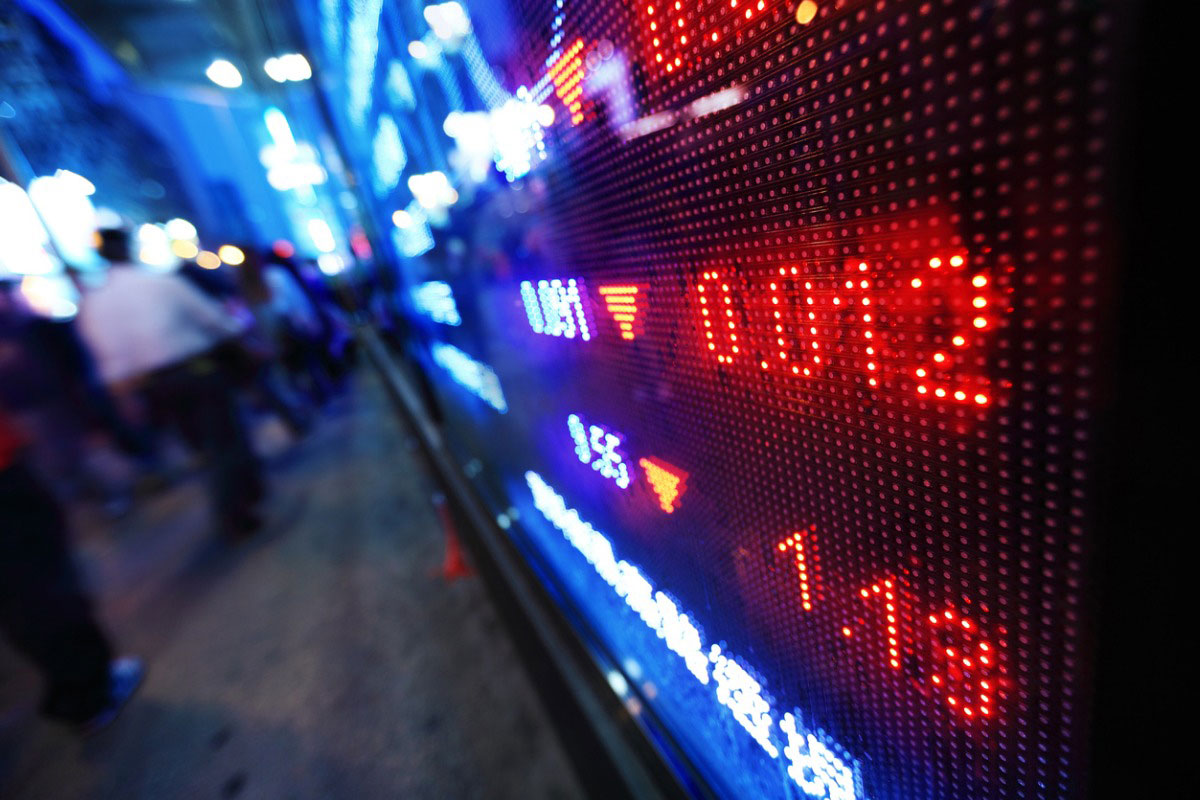 Inflation continues to come in hot, and economic growth is decelerating. That’s the formula for stagflation. What would happen if this scenario gets locked in?

Nothing good, according to Goldman Sachs researchers. Over the past 60 years, the firm says in a report, the S&P 500 lost 2.1% when stagflation arrived, versus an almost identical positive number when the phenomenon was absent.

While the Wall Street firm emphasizes that we are not on the brink of a stagflation reprise—it contends that inflation should ebb next year and gross domestic product (GDP) growth resume—the report indicates that examining the scenario, just in case, makes sense.

Inflation has been elevated for several months now. The latest Consumer Price Index (CPI) report showed a 5.4% jump in September, year over year. That is the biggest annual gain since 2008.

Supply-chain bottlenecks and labor shortages are pumping up producers’ costs, and many of those got passed along at least in part to consumers. The heightened inflation has also led to a major lift in Social Security benefits, which are linked to consumer prices. Starting in January, the program’s monthly payouts will rise 5.9%, a significant departure from the average annual increase of 1.65% that has prevailed over the past 10 years.

It’s standard wisdom that a little inflation is good for stocks, as it betokens a growing economy, which spells fattened earnings, equities’ fuel. When inflation is twinned with a dipping GDP, however, stocks historically pull back. That’s been true of late: From the early September S&P 500 peak, the index has slid 3.6%.

Since 1960, the Goldman report says, there have been 41 quarters it characterizes as stagflationary, concentrated in the 1970s and early 1980s, before the Federal Reserve brought double-digit CPI hikes under control.

After that, stagflation intervals have been brief. The last two were right before the 2008 financial crisis, when burgeoning housing defaults were troubling the economy, but other forces—particularly huge oil prices—kept the CPI up. Goldman defines a stagflation quarter as one where real (i.e., inflation-adjusted) GDP is 0.5 percentage point below trend and the CPI is 0.5 point above trend.

If stagflation persists, Goldman recommends investing in companies with the leeway to raise prices, as they obviously will be the most able to weather the storm.

Like what, for instance? Goldman screened the large-cap Russell 1000 to pinpoint names whose market appreciation outpaced others this past summer by 15 percentage points. These chosen stocks also sported gross margins that have trended upward.

All that said, Goldman has a mildly optimistic outlook for the near term. Inflation will peak in the next few months, the firm believes. Also, it thinks the S&P 500 will finish the year at 4,700. From Wednesday’s close, that would mean an advance of 7.7%.