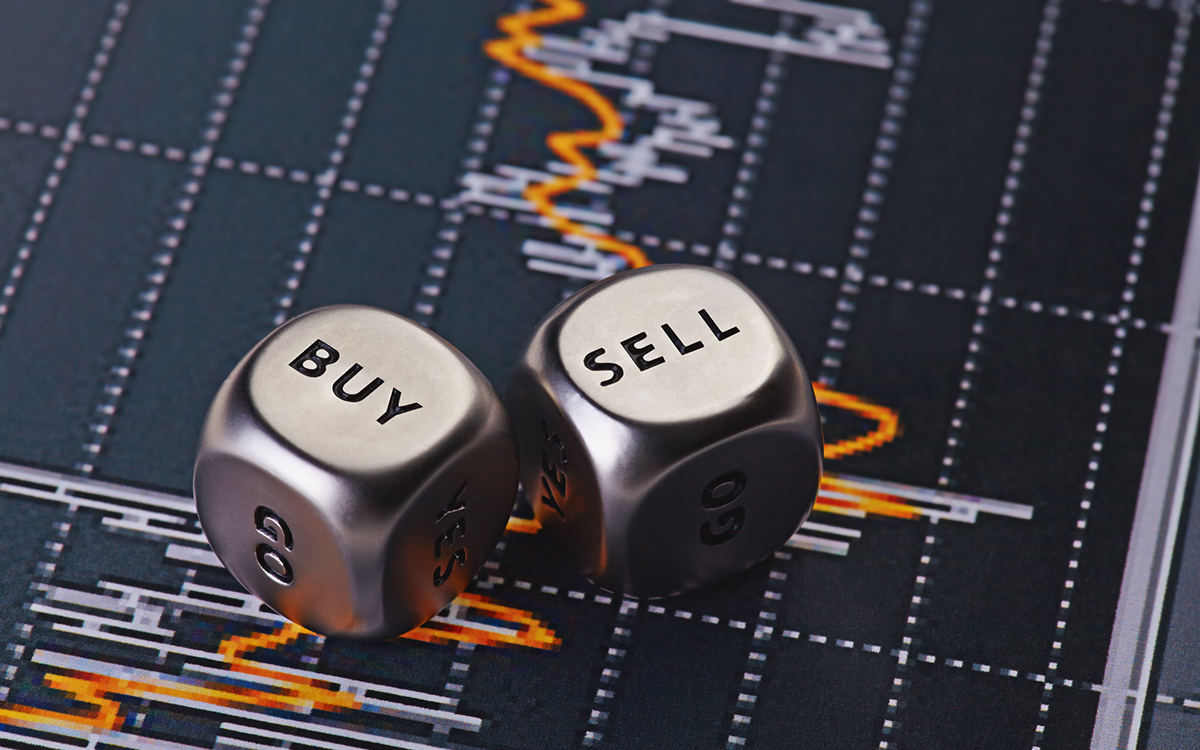 The stock market has sprung back this month after September’s slide. But there’s one bearish indicator that has been growing grimmer and grimmer: corporate executives’ lack of interest in scooping up their own companies’ shares.

These insiders have increasingly been buying less company stock, according to a new tally by the Washington Service research group. In October, only 396 executives bought their employer’s shares, the lowest level in four years. Purchasing last month lagged behind selling, which also has ebbed to a degree, by the most since January.

Last month, in dollar terms, US insiders purchased $74.3 million worth of shares, down 43% from September, Bloomberg says, after tabulating the Securities and Exchange Commission (SEC) filings. The group’s selling slid 29% to $1.67 billion.

Insider behavior has been a good portent for where the market is headed. In March, when the market crashed, the execs’ buying exploded, with buyers more than doubling. There were 3,111 of them, versus 1,417 sellers—a reversal of their usual behavior toward employer stock.

Insider sellers typically outnumber buyers because executives seek to trim some of their company stock holdings accumulated over time to better diversify their portfolios. Their activity is always eyed on Wall Street, on the theory that they know the future direction of their companies’ fortunes and adjust their trading in its stock accordingly.

Back in the scary days of early spring, insiders were buying on the dip, taking advantage of suddenly low prices, said Malcolm Polley, president and CIO of Stewart Capital, who tracks insider transactions. Of course, another part of that buying mindset is a belief that the stock will rise. The fourth quarter and 2021 “won’t be as robust” for insider buying, he added, in an interview.

One factor in executives’ recent pullback from buying company shares is that equities have become very expensive, Polley said. The forward price/earnings multiple for the S&P 500 is 21, far above the index’s average. The stocks “aren’t cheap,” he said, “so the insiders are not buying.”

A Bad Sign? Lots of Corporate Insiders Are Selling Shares