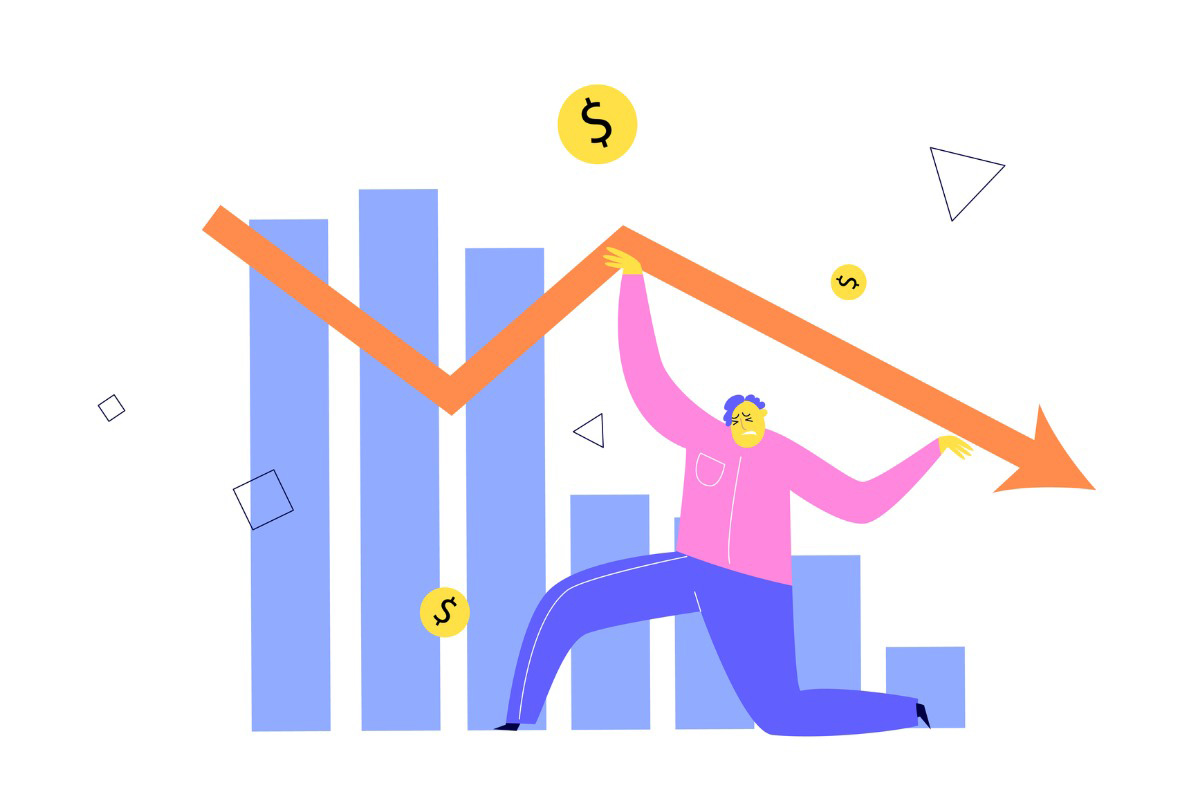 The Canada Pension Plan Investment Board’s investment portfolio lost 4.2% during its fiscal year 2023’s first quarter, which ended June 30, as its net assets fell to C$523 billion ($405.6 billion) from C$539 billion at the end of the previous quarter.

The C$16 billion decrease in net assets for the quarter consisted of a net loss of C$23 billion and C$7 billion in net transfers from the Canada Pension Plan, according to a CPPIB release.

The pension fund, which includes the combination of the base CPP and additional CPP accounts, also reported five- and 10-year annualized net returns of 8.7% and 10.3%, respectively.

“Financial markets experienced the most challenging first six months of the year in the last half century, and the fund’s first fiscal quarter was not immune to such widespread decline,” President and CEO John Graham said in a statement. “However, our active management strategy – diversified across asset classes and geographies – moderated the impact on the fund, preserving investment value.” Graham added that “we expect to see this turbulence persist throughout the fiscal year.”

The fund’s quarterly losses were led by its public equity investments, which it attributes to the broad decline in global equity markets, the CCPIB release says. It also notes that private equity, credit and real estate investments contributed modestly to the losses, while investments related to external portfolio managers, quantitative trading strategies and energy and infrastructure contributed positively to the results and helped offset some of the losses. The release also says the fund experienced losses in fixed income due to higher interest rates set by central banks aiming to curb inflation. The losses were offset by foreign exchange gains of C$3.1 billion as the Canadian dollar weakened against the U.S. dollar.

“Looking ahead, I remain cautiously optimistic,” Graham said. “Cautious on the markets but optimistic and confident about CPP Investments’ ability to navigate markets and add value.”

« ‘Disruption Is the Only Constant,’ CFA Institute Research Finds