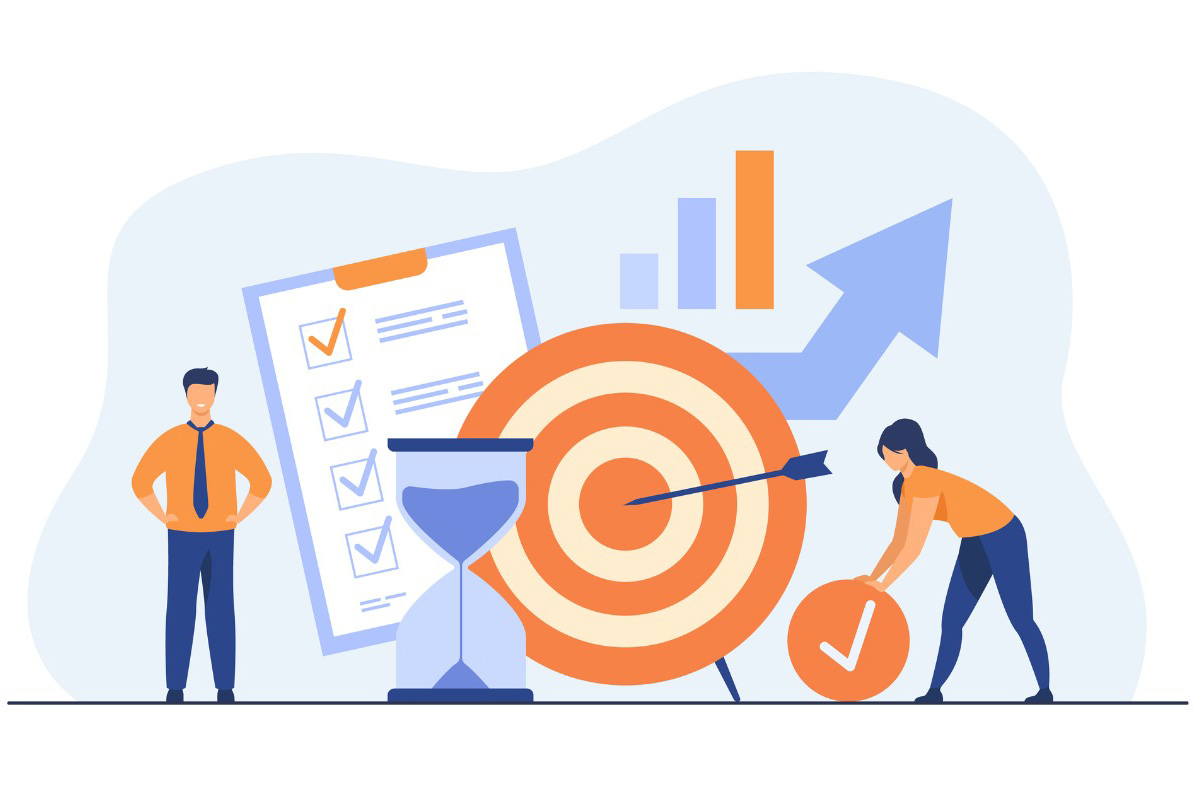 The Canada Pension Plan Investment Board achieved a 6.8% gain in its portfolio for the fiscal year beginning April 1, 2021, and ending March 31, 2022, the fund reported Thursday.

“CPP Investments delivered solid returns in fiscal 2022 despite turbulent market conditions in the wake of Russia’s war on Ukraine, supply chain disruptions caused by the pandemic and rising inflation,” said Graham. “Our 10-year performance of nearly 11%, the same as it stood at the end of the last fiscal year, demonstrates the enduring growth of the Fund over the long haul on the one hand, with steady resilience during uncertain times on the other.”

The Canadian dollar’s appreciation against the U.S. dollar was also a source of trouble for CPPIB this year. The fund estimates that foreign currency loss cost them $4 billion.

The pension giant also highlighted some of its larger individual investments over the course of the year.  Among CPPIB’s biggest equity investments listed was an $800 million investment in Indian e-commerce private entity FlipKart Group. The company competes with Amazon subsidiary Snapdeal in India to provide consumers with online shopping and delivery services. The company is currently valued at $37.6 billion, and there has been talk of it going public in the next few months. In addition, CPPIB invested $150 million in the National Stock Exchange of India, indicating that the pension fund is bullish on the country.

Among dispositions, CPPIB highlighted its decision to sell its 15% to 18% stake in its six  Raffles City real estate projects in China. CPPIB reported that it expects to take home $620 million before closing adjustments on the investment.