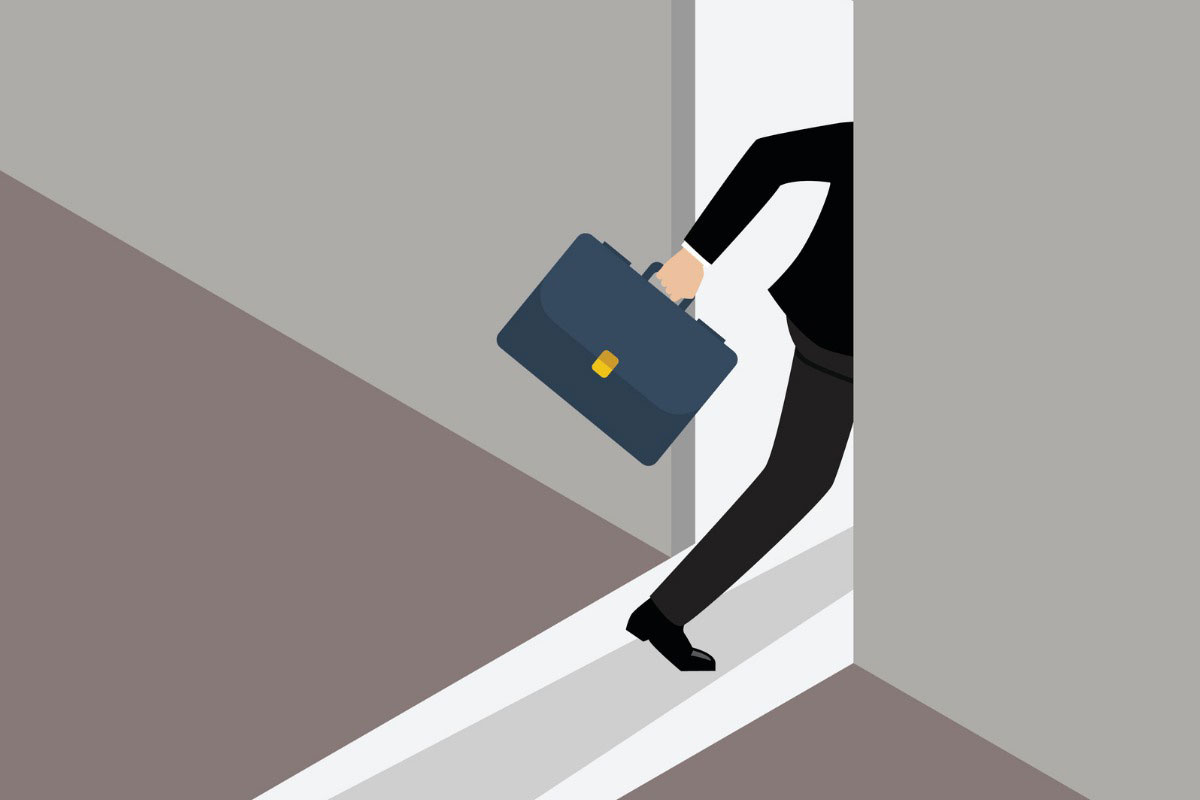 “For nearly 14 years, CPP Investments has benefitted from Alain’s perspective, capability and leadership,” John Graham, president and CEO of CPPIB, said in a statement. “He was a critical driver of our international strategy—which continues to be a priority for the fund—working across the enterprise to build a strong local presence and relationships everywhere we operate.”

CPPIB said it is currently conducting a thorough assessment of potential longer-term leadership candidates in accordance with its ongoing succession process.

Prior to CPPIB, Carrier worked for more than 10 years on Goldman Sachs’ investment banking team in New York and London, and he began his career as an attorney at Sullivan & Cromwell in New York. At Bregal, Carrier will succeed co-CEOs Steve Black and Quentin Van Doosselaere, who are stepping down at the end of the year. Although his start date is officially Jan. 1, Carrier will join the company in mid-November to help with the transition.

“Bregal has some of the industry’s best investment professionals and I am delighted to join them with a view to further growing the platform and developing complementary strategies,” Carrier said in a statement. “I have always been a firm believer in the fundamental role private equity can play in generating both financial value and positive impact for society and the planet, and I look forward to accelerating that within Bregal.”

In separate news, CPPIB also agreed to acquire 100% of Ports America, North America’s largest marine terminal operator, from funds managed by Oaktree Capital Management. Although financial terms of the deal were not disclosed, the deal values Ports America at more than $4 billion, two sources familiar with the matter told Reuters.

Ports America has 70 locations in 33 ports in the US and handles 13.4 million 20-foot equivalent units, including 10 million tons of general cargo, 2.5 million vehicles, and 1.7 million cruise ship passengers annually. The deal is expected to close in the fourth quarter of this year.

“Ports America represents the opportunity to continue to invest in a high-quality operator that plays an important role in global trade,” Scott Lawrence, managing director, head of infrastructure, CPPIB, said in a statement. “Terminal operators play a crucial role as cargo demand and transportation requirements continue to grow in response to the rapid and dynamic changes in how individuals and businesses are buying and selling products.”

One Big Reason Canadian Plans Are So Well Off: International Investing