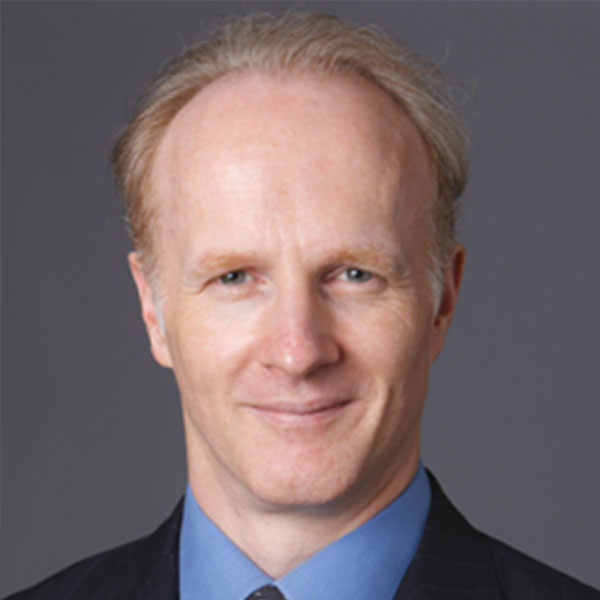 The former head of the Canada Pension Plan Investment Board (CPPIB) has joined the board of a Singapore venture capital firm, after a journey he took earlier this year to the Middle East to receive the COVID-19 vaccine embroiled him in a national scandal that prompted his resignation from the pension fund.

“All journeys must come to an end. It has been said that it is better to travel well than to arrive. And we have traveled well,” Machin wrote last week in a letter to colleagues before his final day at CPPIB. He posted the letter to his LinkedIn.

Machin stepped down from the top job at the US$404.4 billion (C$497.2 billion) pension fund in February. A slow rollout of the vaccine in Canada spurred the pension fund leader to fly to the United Arab Emirates (UAE) for the shot. The decision was criticized by the public and national leaders, who called it “very troubling.” CPPIB appointed John Graham, the fund’s head of credit investments, as Machin’s successor.

Manchin stayed on at CPPIB until last week, when his term of employment expired.

His tenure at CPPIB lasted nearly a decade. In 2012, Machin joined the pension fund as a senior managing director and head of international based in Hong Kong. For the past five years, he has served as president and chief executive officer.

Under his leadership, the asset owner gained more than 11% per annum to reach about US$404.4 billion in assets. In its most recent 2021 fiscal year, CPPIB reported a record 20.4% return. The allocator also dug its heels into venture capital, boosted its operations in the US, deepened investments in Asia and Latin America, and installed its first-ever chief investment officer.