Home > News > Risk > Crypto Bloodbath Won’t Stop Spreading, as Some Lose the Right to Their Money 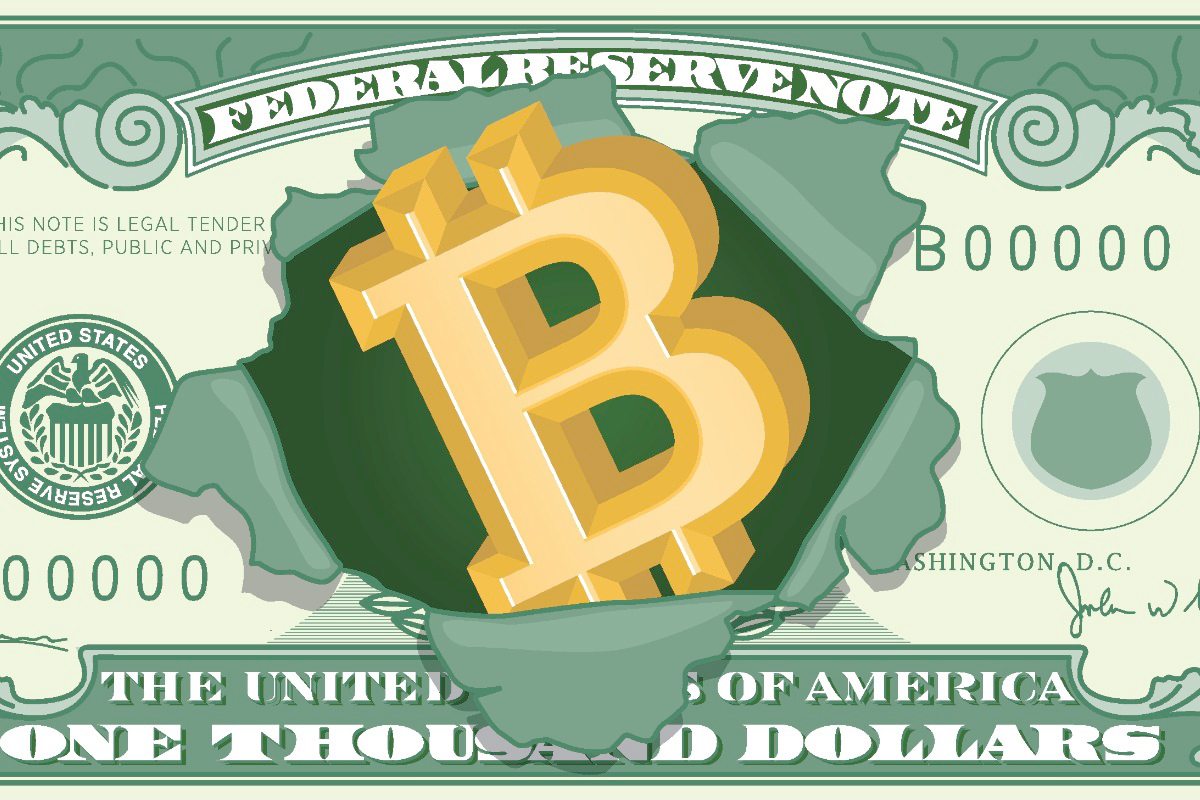 The cryptocalypse just keeps getting worse, damaging investors far and wide. The latest painful development: A recent ruling by a federal judge in the bankruptcy case of crypto lending company Celsius Network dashed hopes of 600,000 accountholders that they can get some money back.

Chief Judge Martin Glenn, of the U.S. Bankruptcy Court for the Southern District of New York, ruled that the digital coins were Celsius’ property and, thus, could not be returned to the accountholders. The ruling highlights the key question now facing other customers involved in insolvent crypto cases: How much, if any, of their money can they get back?

The bad news keeps coming for cryptocurrency, which not long ago was cool and trendy. Bitcoin, the largest of the digital denominations, has seen its price plunge 60% from 12 months ago. While institutional investors insist that their investment in bitcoin and the rest is minimal, some have recorded sizable losses. For instance, Canadian pension fund Caisse de dépôt et placement du Québec, or CDPQ, reported last year it lost $150 million due to its investment with Celsius.

Another Canadian pension giant, the Ontario Teachers’ Pension Plan, indicated it could lose as much as $95 million, owing to its investment in the prominent crypto exchange FTX. Its leader, Sam Bankman-Fried, pleaded not guilty of fraud charges after the company’s prominent crash-and-burn.

Binance, the world’s biggest crypto exchange, has seen billions of dollars pulled out. Coinbase, another virtual currency exchange, is laying off hundreds of employees. Billionaire crypto investor Mark Cuban, owner of basketball’s Dallas Mavericks and a regular on the TV show “Shark Tank,” will be deposed in February in connection with a class action against Voyager Digital, a cryptocurrency lender, also in bankruptcy court.

The CFA Institute last week issued a report slamming how the crypto industry does business and calling for much greater regulation.

“Crypto platforms combine many of the functions that in mainstream finance are kept separate, such as the roles of brokerages, exchanges, market makers, custodians and clearing agencies,” wrote Olivier Fines, an official with the group. “Existing regulations that intend to prevent traditional finance firms from using customers’ assets to fund their own or affiliated businesses” do not usually exist in the world of digital money.

In the Celsius case, the shock that crypto exchanges are not traditional exchanges or banks has been jolting for many. The vast number of investors who put their holdings into Celsius’ interest-bearing accounts now find that the company is not required to be a custodian. The accounts were worth $4.2 billion, as of the company’s Chapter 11 filing last year.

Glenn said Celsius is free to use the proceeds any way it wants. The investors found out that they are unsecured creditors, which means they are far down the bankruptcy repayment line and are unlikely to get their money back. They, of course, can appeal the judge’s ruling.

CDPQ Loses 7.9% in First Half, Writes Off Crypto Loss

Crypto: Not So Uncorrelated After All, Says Morningstar