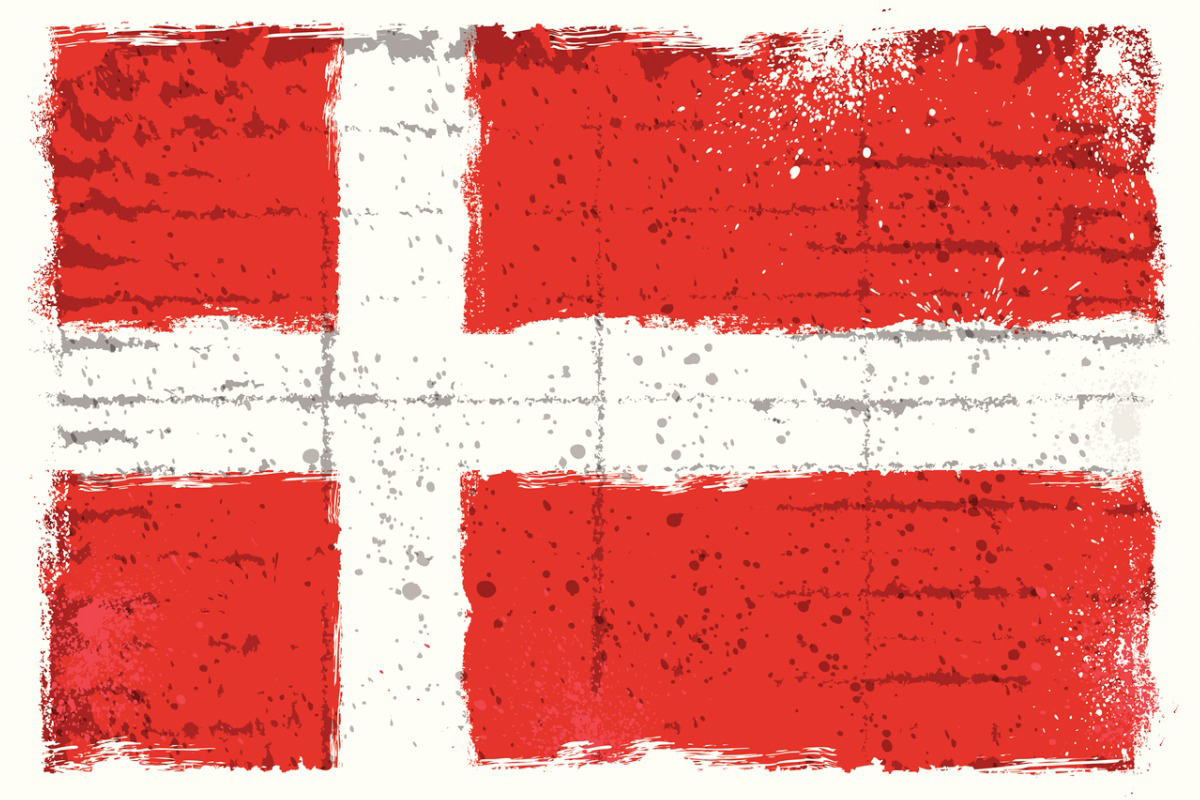 Danish pension fund ATP reported that its investment portfolio lost 36.4%, or 57.6 billion Danish krone ($7.7 billion), during the first half of 2022, decreasing its net assets to 732.6 billion krone, according to a news release from the fund.

The release blames the steep loss on falling equity markets and rising interest rates, and

Investments in government and mortgage bonds weighed down the portfolio the most with a loss of 48.4 billion krone, which ATP attributes mainly to the negative contribution of U.S. and European bonds due to rising interest rates.

Inflation-related instruments, which consist of commodities-related financial contracts, index-linked bonds and inflation swaps, were the best-performing asset class for the pension fund, generating a return of 10.7 billion krone. Commodity-related financial contracts investments generated a return of 4.7 billion krone, which was attributed to rising commodity prices during the first half of the year. And inflation swaps returned 6.1 billion krone thanks to higher expectations for inflation.

“It has been an unusually difficult first half, but our business model ensures that the pensions for our members remain unchanged despite the turbulent developments in the financial markets in 2022,” ATP CEO Martin Praestegaard said in a statement. “Even though the investment return has been negative this year, ATP’s average returns are still over 10% over the past five years and ATP still has a healthy balance between the size of our guarantees and our reserves in the so-called bonus potential.”