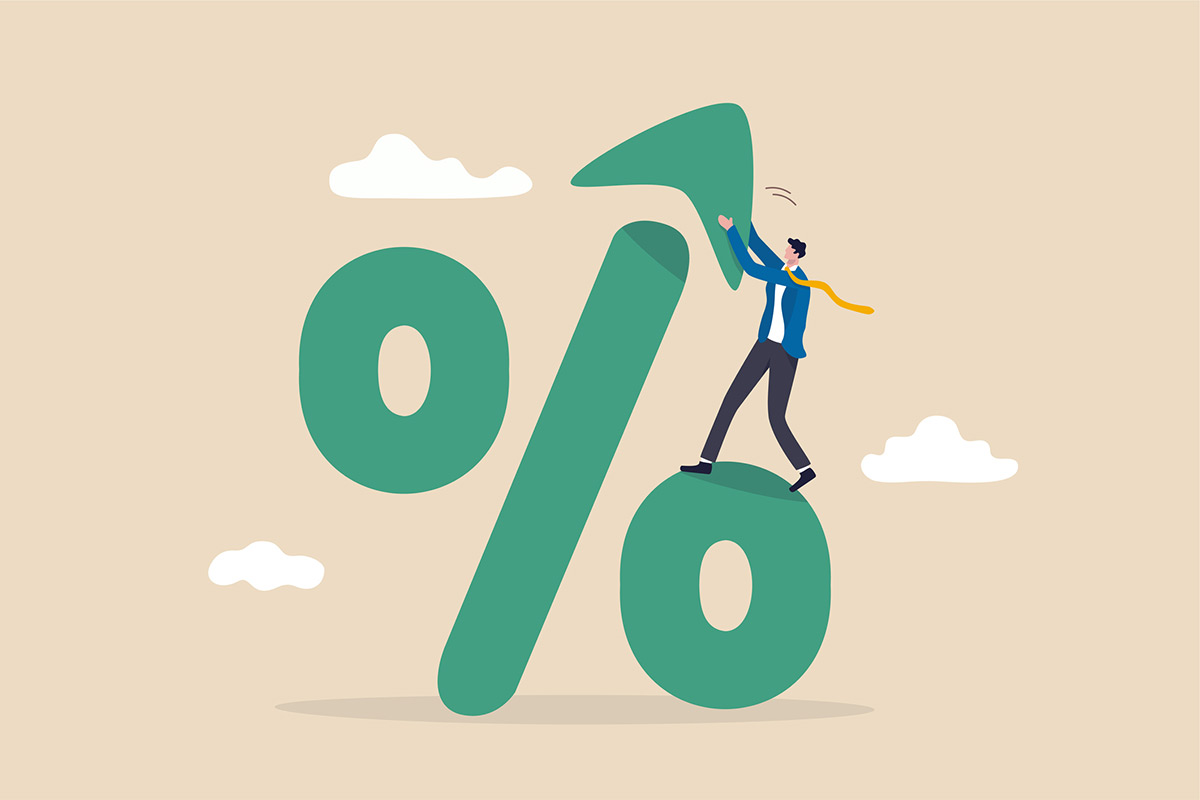 Denmark’s pension giant ATP took a nearly $200 million hit in the first quarter because of rising interest rates that hurt its bond portfolio. In fiscal year 2020, the pension fund had about $106.4 billion in bonds, more than half of the $184.7 billion in total assets, according to its annual report.

The pension fund ended the first three months of 2021 with roughly US$147 billion in assets, according to a quarterly report from ATP. The toll on the country’s mandatory retirement system came principally from its exposure to government and mortgage bonds, especially from the United States.

Interest rates have been concerning investors, who fear that they are rising quickly and to a level that could trigger inflation. Take the US 10-year Treasury bond, which as of Monday was yielding 1.6%, after producing just 1% at the start of the year. But many experts say it’s too early for inflation fears.

At ATP, the losses outweighed any gains that equity made at the fund last quarter, despite stellar performance globally in the asset class. Reports of vaccination rates and a gradual reopening of the economy boosted equities in the first part of 2021.

“ATP’s current investment strategy is relatively heavily exposed to interest rates, and this makes it sensitive to the rising interest rates that we saw in the first quarter,” ATP CEO Bo Foged said in a statement.

Still, the country’s largest and mandatory pension fund has been averaging returns of 20% annually over the past five years, the fund said. Last year, ATP reported a 23% return, driven mainly by the returns from its government and mortgage bonds. The prior year, it returned nearly 40% in gains.

Earlier this year, the Danish pension fund had been seeking legislative approval so it could start selling bonds and include more risky assets into its portfolio.

Traditionally, the pension fund has kept two investment portfolios, one used to hedge its assets and guarantee beneficiaries a retirement income, and the other to generate returns. It has also divided its assets into four risk categories for equity, interest rate, inflation, and other factors.

Also during the first quarter, liabilities at the fund fell by about $8.3 billion.

ATP Gets a Bitter-Suite Shakeup

« Op-Ed: Where Buffett and Dalio Are Wrong on Bonds