Home > News > Market Moves > December Should Be OK, Just Not Its Usual Top-Tier Self 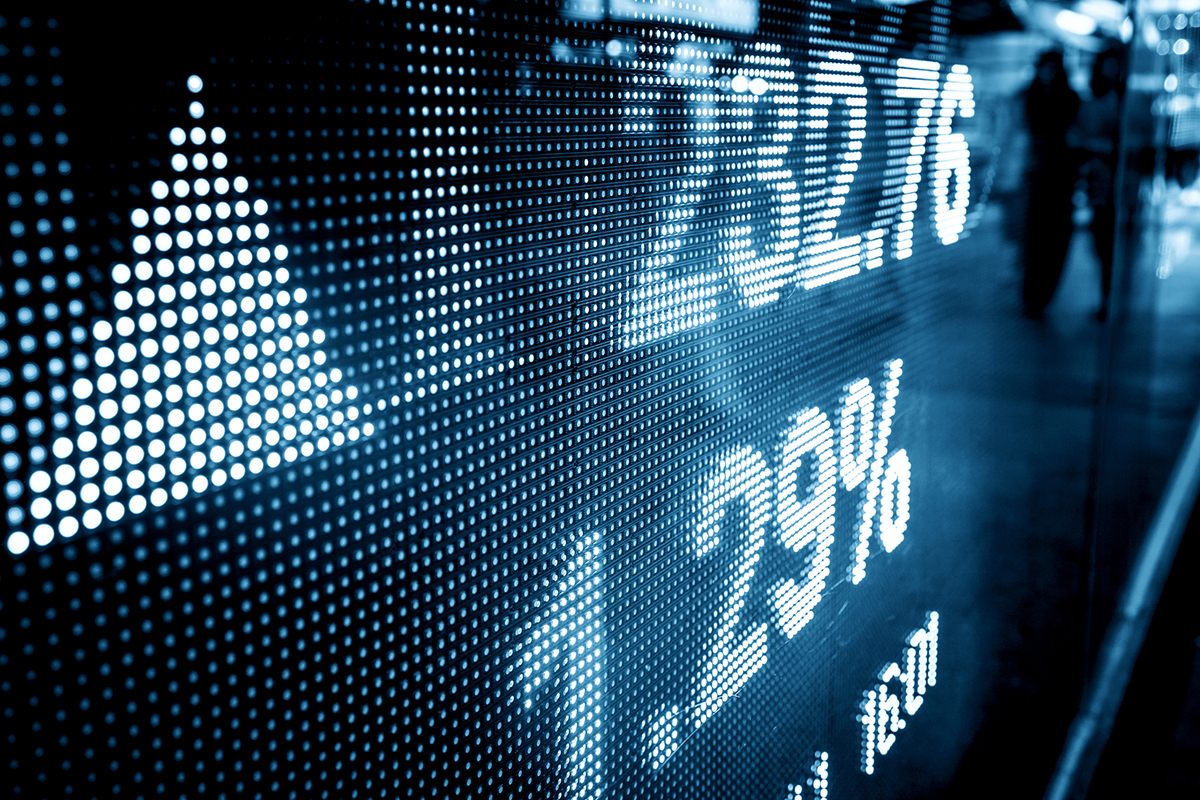 December so far is not living up to its reputation as one of the year’s best months. After breaking a four-day losing streak on Tuesday, the S&P 500 has inched further ahead—and now it’s up 2.5% for the month. That’s not such a big deal in bull-market 2020.

Historically, since 1950, December has been the second best month (up an average 1.37%) after November (1.42%). Thus far, this month, which we’re halfway through, the index has gained 2.49%. But 2020, after recovering from a horrendous February-March plunge, is turning out well, with the benchmark up 14.56% year to date.

That makes this December the sixth best month of the year, if it stays near where it is now. Its performance pales before the big rebound months, like this April’s full-month advance, the champ at 12.68%, followed by second-place November at 10.75%.

Sam Stovall, CFRA’s chief investment strategist, sees just an incremental increase for the rest of this month. “The US equity market,” he wrote in a report, “appears to be traveling on end-of-year autopilot, which should allow share prices to drift higher, unless they hit an unanticipated pothole.”

The good news seems to be baked in, with almost no major unknowns, such as the outcome of the presidential race, hanging over its head. The remaining X factor is the course of the surging pandemic, but there’s reason to be optimistic about that, given the mass deployment of apparently successful vaccines.

Stovall ticked off other positive factors that look to be locked into the market psychology: a federal stimulus package, a Federal Reserve committed to low interest rates and asset purchases, and slowly declining unemployment.

December’s rep as a good month has many explanations, according to any number of Wall Street analysts. One is that people are happy around the holidays and this translates into good feelings about stocks, so they buy shares with the cheer of Christmas present shoppers.

Another theory is that institutional investors, the sophisticated smart money, tend to go on vacation in the 12th month. Thus, they leave the market to retail investors, who tend to be ignorantly sanguine about their market prospects, and place their bets with hopeful glee.

How different this December’s track record is from that of September, which is the long-time laggard. If not for March and April’s pandemic-spooked nosedive this year (down 8.41% and 12.51%, respectively), September 2020 would have maintained its negative bragging right, as it dipped 3.9%.

At this month’s outset, Ally Invest’s chief investment strategist, Lindsey Bell, told CNBC that the firm was “positive that it will be a good end to 2020.” And what about this December, compared to the past? “That might be a little more muted this year,” she said. Looks as if she might well be right.

The Madness of Crowds: How to Cope with Today’s Faster Volatility