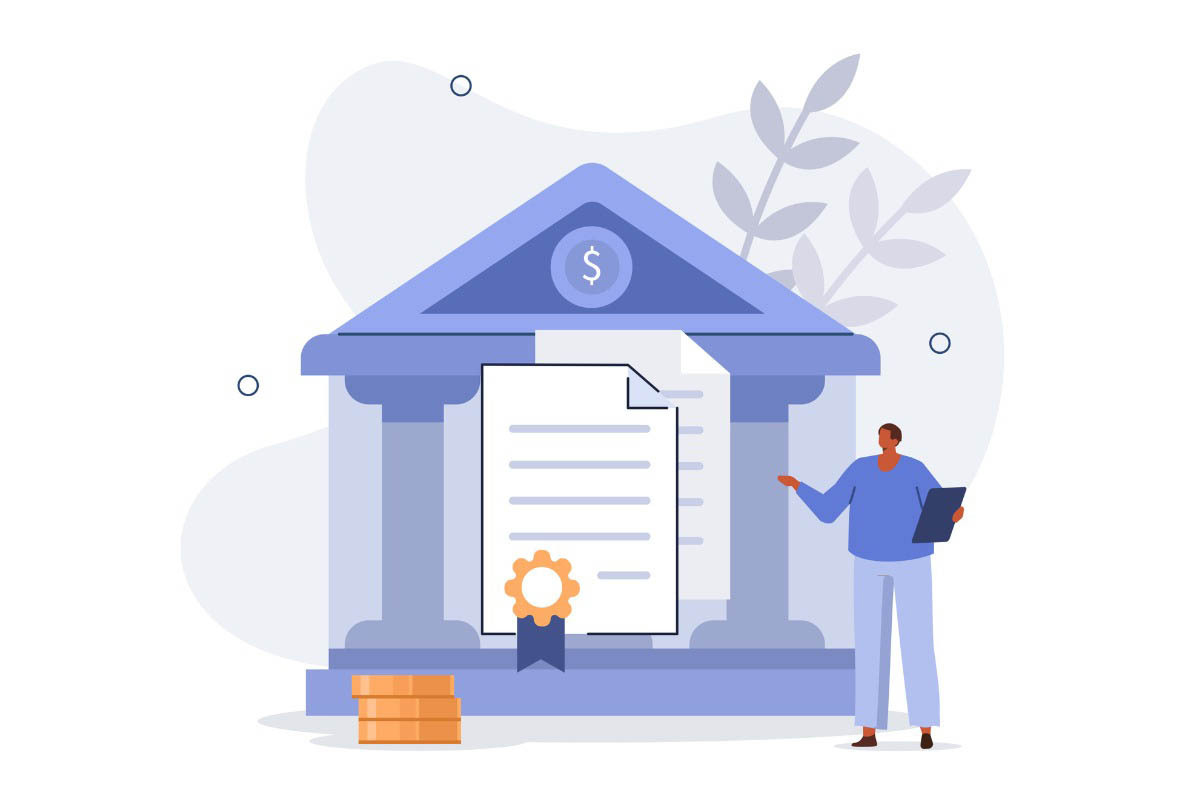 Delaware EARNS—or Expanding Access for Retirement and Necessary Savings—seeks to extend retirement benefits to the almost 150,000 private sector workers who currently have no access to a retirement plan though an employer, which amounts to 38% of the state’s workforce. The new law applies to all employers that employ five or more employees during the previous calendar year, have been in business for at least six months and do not offer a qualified retirement plan.

According to a recent poll conducted by AARP, 92% of Delaware state residents age 45 and older are worried about having enough money to retire, and 66% of residents who work at businesses with fewer than 100 employees do not have a retirement or pension plan. At the time of the bill’s signing, State Treasurer Colleen Davis said “the majority of residents that will be impacted by this program are currently earning wages in the low- to low-moderate-income range. We certainly expect individuals in higher earning ranges to also be eligible, though much fewer.”

The statistics for the state and the effects of the COVID-19 pandemic were instrumental in driving the bill’s passage, said Davis. “As the pandemic hit, we were drafting legislation to allow my office to develop this program. It became even more evident—the importance of this legislation,” Davis said.

A seven-member program board will administer Delaware EARNS, with the chairperson appointed by the governor from the board’s two public members—one a small-business owner and the other experienced in providing financial advice or assistance to low- to moderate-income workers or retirees. The other five members are the state’s treasurer, secretary of labor, secretary of finance, insurance commissioner and chair of the state’s plans management board, which oversees the state’s investment programs. The law is expected to be implemented in 2025, according to information in the bill.

“This plan has an initial one-time cost and then is self-sustaining, entirely funded through employee contributions,” Davis said. “The oversight of the investments, product offerings and negotiated contracts is done by my office with the insights of a board composed of both public and private sector members to ensure transparency in all that we do and a collective stance on all aspects of these and other investment vehicles.”

According to Angela Antonelli, research professor and executive director at the Center for Retirement Initiatives at Georgetown University’s McCourt School of Public Policy, “today, state-facilitated retirement savings programs have more than $521 million in assets administered in more than a half a million new saver accounts.” These assets are primarily in three of the 16 state programs—OregonSaves, CalSavers and Illinois Secure Choice. Several other programs are launching this year and early next year, including ones in Connecticut, Maryland, Colorado, Virginia and Maine, according to Antonelli.

Regarding the asset diversification among state-facilitated retirement funds, most automatic individual retirement account plans offer target-date funds as the default investment option, with U.S. and global equity, bond index and money market funds as other options available to savers, according to information compiled by the Center for Retirement Initiatives. Some states are also considering adding a lifetime-income investment in the future.

Delaware is the latest state to offer a program for private-sector workers, and the second this year after Hawaii. Like the majority of these programs, Delaware EARNS has adopted an auto-deduction IRA, which enables payroll deductions for retirement savings.

The tax-deferred savings limit of $6,000 per year applies to the auto-IRA programs, while employer-sponsored 401(k) plans have a savings limit of $20,500. Employers have the option of offering a retirement plan to their employees instead of using the state system.

According to a brief from the Center for Retirement Initiatives, the majority of auto-IRAs available for state retirement plans are Roth IRAs. Many programs allow employees to elect for a traditional IRA, in which income is submitted pre-tax and grows tax-deferred until retirement, after which time withdrawals are taxable.