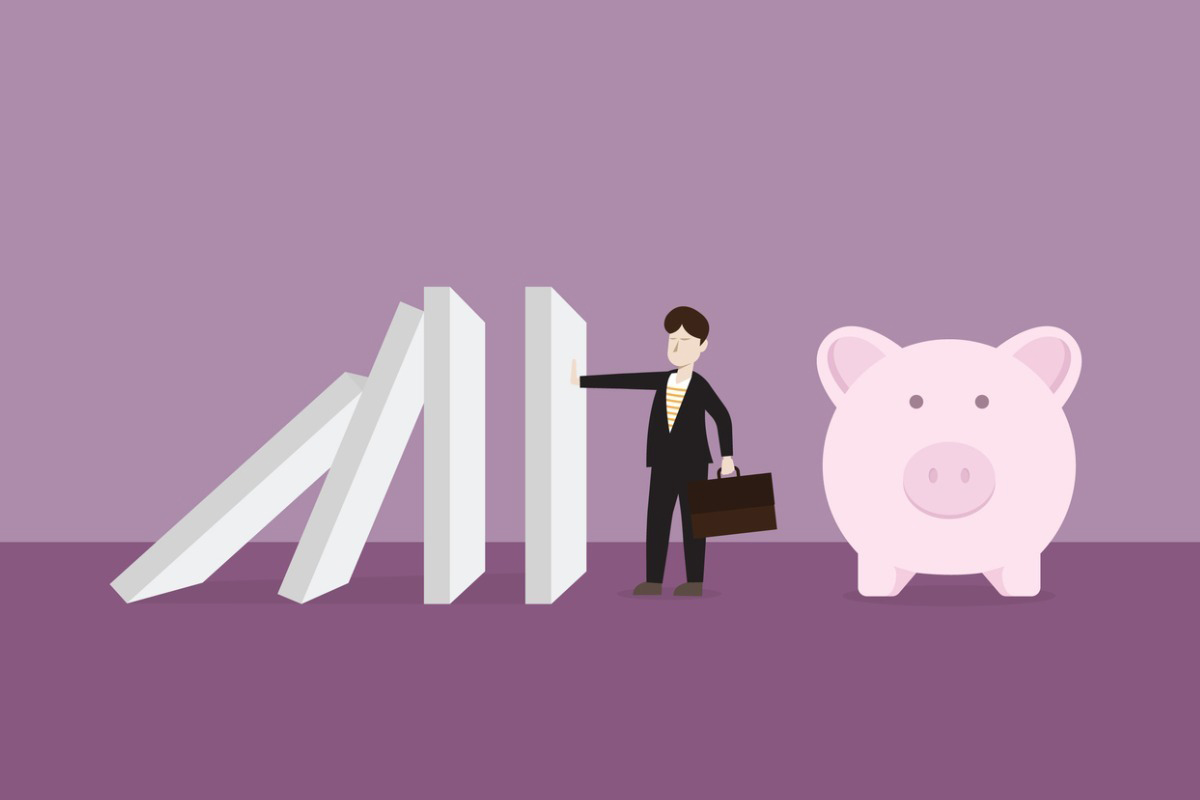 Four Democratic US representatives are introducing legislation they say will protect workers, retirees, employers, and taxpayers from the multiemployer pension crisis and beef up the Pension Benefit Guaranty Corporation (PBGC).

Under current law, PBGC has limited authority to partition certain troubled multiemployer pension plans. With a partition, the PBGC would assume financial responsibility over some of the benefits of an eligible plan so the plan can remain solvent, and a plan would be able to receive enough financial assistance to keep it solvent for 30 years without cutting earned benefits. Additionally, plans that had previously reduced benefits would have to restore them to the retirees who earned them. In exchange for the financial assistance, each plan would have to comply with certain conditions and would be required to file regular reports to PBGC and to relevant congressional committees.

The EPPRA would also put an end to multiemployer plans’ ability to apply for a suspension of benefits under the Multiemployer Pension Reform Act (MPRA) and would double PBGC’s maximum guaranteed benefit.

Under the bill, a plan in endangered or critical status for a plan year beginning in 2020 or 2021 would be able to extend its rehabilitation period by five years to give it time to improve its contribution rates, limit benefit accruals, and maintain plan funding. The legislation would also allow a plan to use a 30-year amortization base to spread out losses over time instead of the typical 15-year time frame during which investment losses are generally required to be recouped.

The bill was lauded by the Teamsters, which said it would boost the viability of pension plans currently in financial jeopardy.

“With a new administration and new Congress now in place, the Teamsters want to let elected officials know it is time to work together across party lines to secure the hard-earned retirements of retirees and workers,” Teamsters General President Jim Hoffa said in a statement. “These hardworking Americans deserve to receive the benefits they were promised.”

The Congressional Budget Office (CBO) has not yet provided an official cost estimate of EPPRA this term. However, according to the House Committee on Education and Labor, the CBO scored similar provisions in the Heroes Act last year at approximately $52 billion over the 10-year budget window.