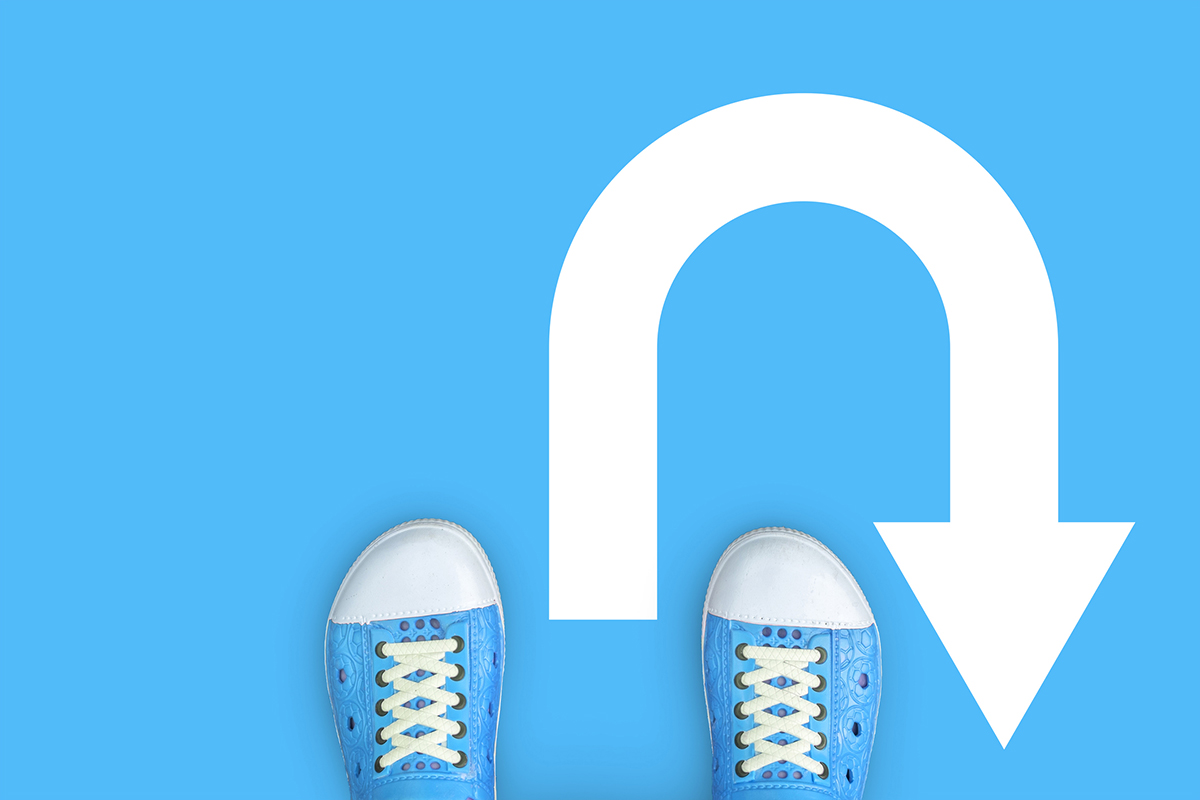 A 39-basis-point drop in the monthly discount rate to a record-low 2.26% canceled out strong asset gains and lowered the funded ratio for the US’s 100 largest corporate pension plans to 81.1% at the end of July from 83.5% a month earlier.

According to consulting firm Milliman’s Pension Funding Index (PFI), the funded status of the plans worsened by $68 billion during July, while the deficit jumped to $388 billion as liability losses outpaced asset gains for the month due to a drop in corporate bond interest rates used to value the liabilities. The last time the funded ratio was this low was at the end of October 2016, when it was 79.0%. The current PFI funded ratio is down 8.7% from the start of the year, when it was 89.8%.

“July’s robust investment returns build on a strong second quarter for asset values,” Zorast Wadia, author of the Milliman 100 PFI, said in a statement, “but it wasn’t enough to create funding gains given we’ve had four months straight of discount rate declines, culminating with the lowest discount rate in the 20-year history of our study.”

The average 2.85% investment return for the plans raised the Milliman 100 PFI asset value to $1.659 trillion from $1.618 trillion at the end of June. This was significantly higher than the median expected investment return of 0.53% during 2019 as reported in the 2020 Milliman Pension Funding Study.

The projected benefit obligation (PBO) also increased during July, raising the Milliman 100 PFI value to $2.047 trillion, which is the first time the PBO has cracked the $2 trillion mark.

Despite robust asset returns of 9.53% over the last 12 months, the funded status deficit of the 100 largest corporate pensions in the US has ballooned by $178 billion thanks to tumbling discount rates. Discount rates have plunged from 3.37% at the same time last year.

Milliman forecasts that the funded status of the surveyed plans will increase to 82.3% by the end of 2020 and 86.0% by the end of 2021 if the companies in its index were to earn the expected 6.5% median asset return per the 2020 pension funding study, and if the current discount rate of 2.26% were maintained through 2021. For purposes of the forecast, Milliman assumed aggregate annual contributions of $40 billion and $50 billion for 2020 and 2021, respectively.