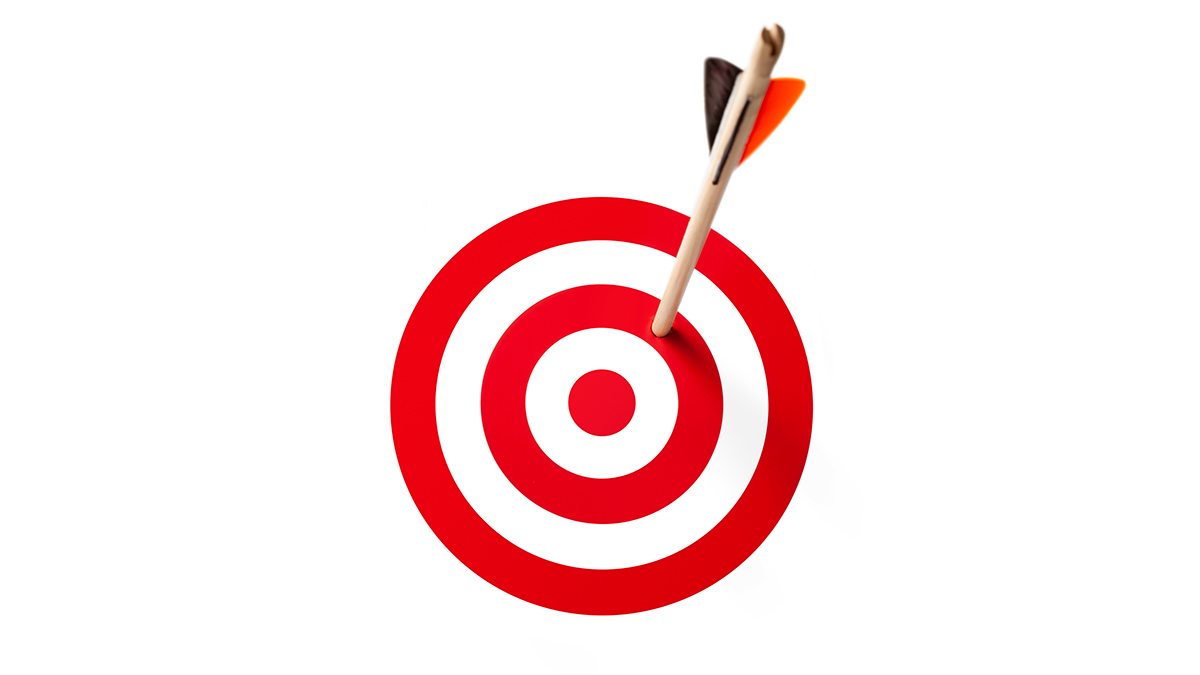 The C$333 billion ($249.4 billion) La Caisse de dépôt et placement du Québec (CDPQ), which manages funds for Canadian public pension and insurance plans, reported a 2.3% loss in the first half of 2020. The fund underperformed its benchmark, which returned 0.8% during the same time period, due to overexposure to shopping center investments and underexposure to tech stocks.

“The exceptional monetary policies of central banks, coupled with historic support plans deployed by governments, have made it possible to prevent the recession from turning into a depression,” Charles Emond, CEO of CDPQ, said in a statement.  “But there is a growing dichotomy between the real economy and the financial markets.”

The pension’s equity investments posted annualized five-year returns of 7.9%, surpassing its benchmark index’s five-year return of 6.9%, while its fixed income investments earned an annualized return of 4.5% over five years, ahead of the 3.8% its benchmark index returned during the same time period.  And during the first six months of the year, equities lost 5%, while fixed income generated a 4.1% return in a falling-rate environment.

CDPQ’s real asset investments, which are comprised of its real estate and infrastructure portfolios, had an annualized five-year return of 5.4%, well off its benchmark’s five-year annualized return of 7.4%. And during the first half of the year, the asset class lost 7.3%, while the benchmark lost only 1.5%. The pension attributed the underperformance to its poorly performing investments in shopping centers and office buildings.

The real estate portfolio earned an annualized five-year return of 3.5% but tumbled 11.7% during the first half of the year. CDPQ said its property management subsidiary Ivanhoé Cambridge will transform its portfolio of shopping centers, which it said will require specific solutions for each of the assets, as well as its repositioning in market segments.

And CDPQ’s infrastructure portfolio posted a five-year annualized return of 8.2%, while losing 1% during the first half of the year. The pension said that the portfolio is showing resilience despite its exposure to the transport sector, where some facilities, including airports, grinded to a halt during the crisis.

“The quality of assets in sectors such as renewable energies and telecommunications, as well as the continuous support of portfolio companies since the start of the crisis, has enabled the portfolio to significantly limit the impacts of COVID‑19,” said CDPQ.