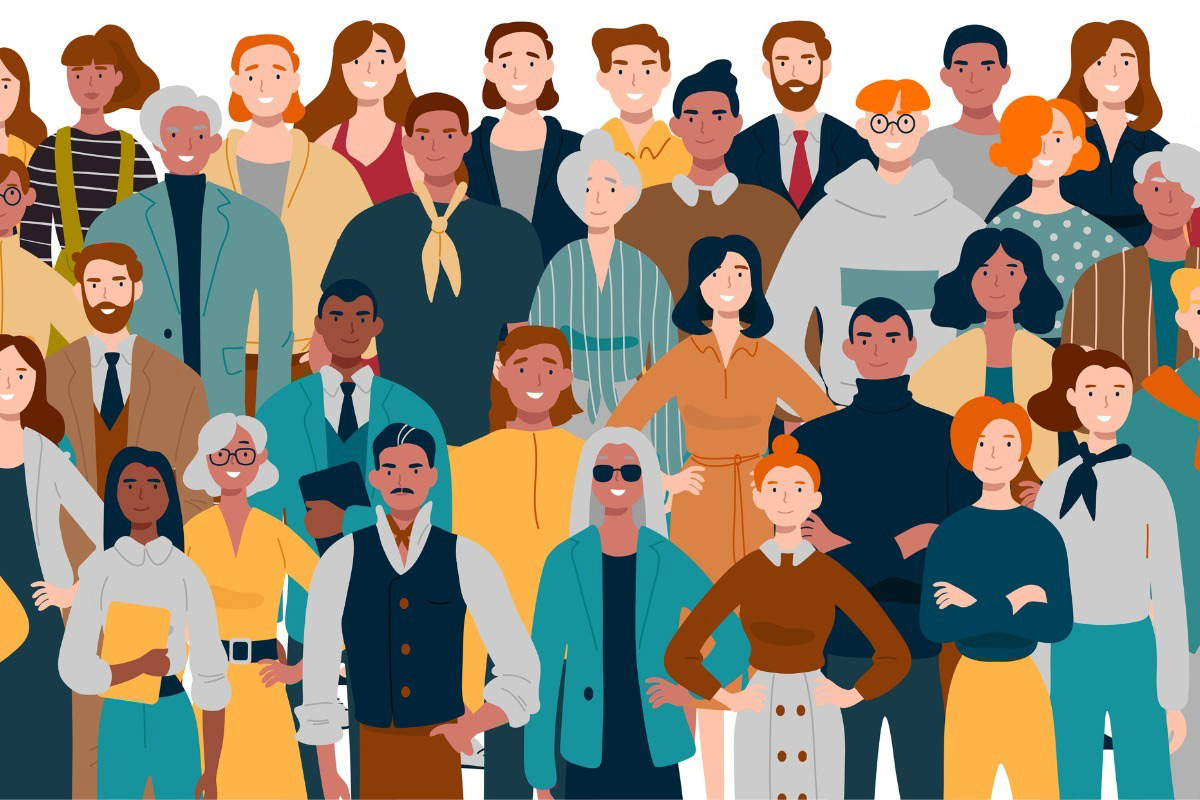 Two shareholder proposals from the New York City comptroller regarding corporate diversity disclosure have won. They called on Dupont and Union Pacific to publicly disclose the makeup of their labor force by race, ethnicity, and gender.

The shareholder proposals mark the beginning of other similar bids that will make their way to company meetings later this year, New York City Comptroller Scott Stringer said Monday. Other firms targeted by the city retirement system include American Express and Procter & Gamble.

Regardless of the alleged opposition, shareholders at both firms voted overwhelmingly for the shareholder proposals, Stringer said. A call to publicly release EEO-1 reports at DuPont won more than 84% of the shareholders; at Union Pacific, the proposal won 86% of votes.

An EEO-1 report requires that the companies break down their workforces by race, ethnicity, and gender across 10 employment categories. These include senior management, as well individuals within two reporting levels below the chief executive officer.

“Today marks a major victory for investors, for pension holders, and for the advancement of diversity and inclusion across corporate America,” Stringer said in a statement. “Companies are strongest when they reflect the full diversity of our workforce. Shareholders overwhelmingly voted for disclosure that will provide them with critical information to hold these companies accountable.”

A majority of S&P 100 companies have committed to disclosing their EEO-1 data since last summer. By December, just under a quarter of firms had yet to disclose their diversity data.