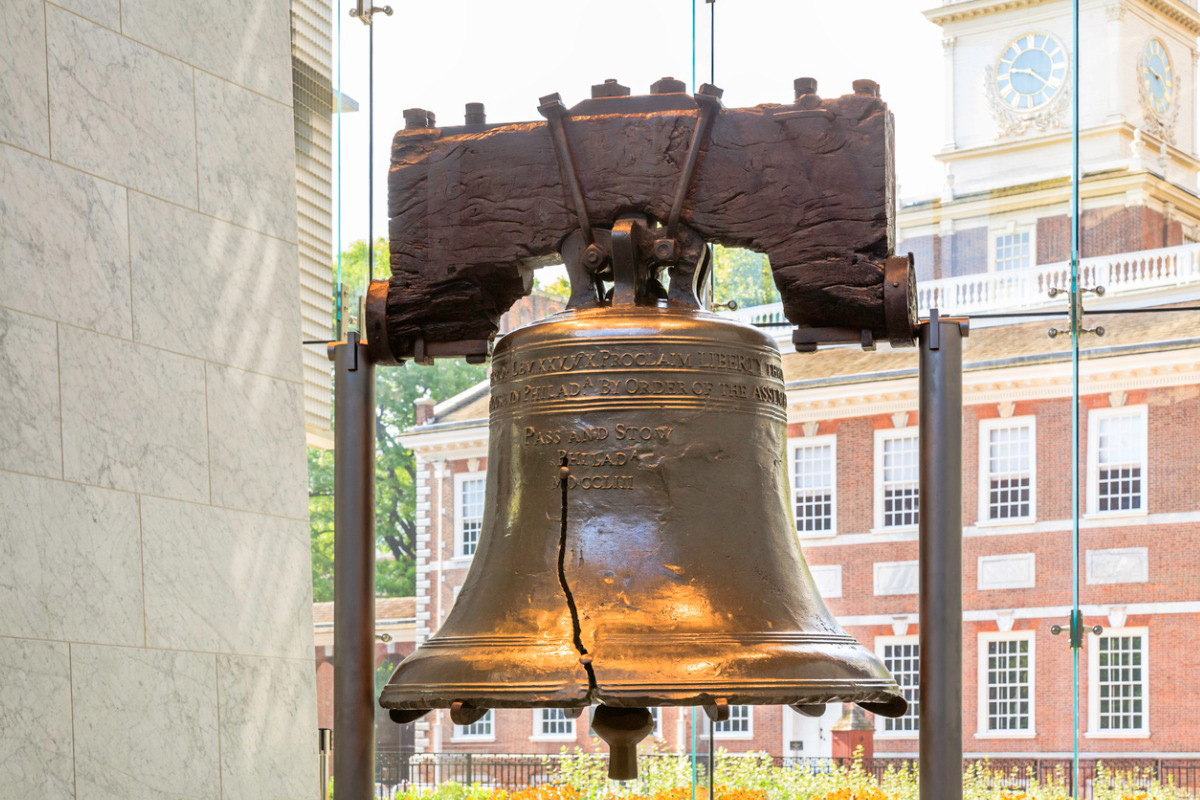 Subpoenas indicate that the FBI and federal prosecutors are seeking evidence of kickbacks and bribes in an investigation of the $62 billion Pennsylvania Public School Employees’ Retirement System (PSERS)’s misstatement of its 2020 investment performance and its real estate investment in Harrisburg, Pennsylvania, according to The Philadelphia Inquirer.

In December, PSERS’ board of trustees certified the contribution rates for its members. The board was told by its general investment consultant and another firm that the retirement system’s nine-year performance figure was 6.38%, which was just high enough to avoid triggering additional contributions under state law.

However, during a March board meeting, PSERS management informed the board of errors in the data used to perform the calculation. As a result, the board ordered a review of all performance data and found that the actual nine-year performance figure was 6.34%, which would mean an automatic increase in contributions since it fell short of the 6.36% target.

The state’s “risk sharing” law means school employees, as well as taxpayers, have to contribute more when the pension’s investment portfolio underperforms.

This forced the board to recertify the member contribution rate, which meant thousands of teachers will have to pay more in employee contributions this year. As a result, the board of trustees hired two law firms to investigate the misstatement.

The court orders reportedly reveal that the FBI and prosecutors are investigating possible “honest services fraud” and wire fraud. Under a 2010 US Supreme Court ruling, federal prosecutors need proof of illegal payments to seek criminal charges against state officials for not providing honest services, the Inquirer reported.

No one at PSERS, including the executives who received subpoenas, has been accused of any wrongdoing.

And according to a report in The Wall Street Journal, PSERS’ board of trustees has spent more than $1 million and counting in its investigation of the reporting error.