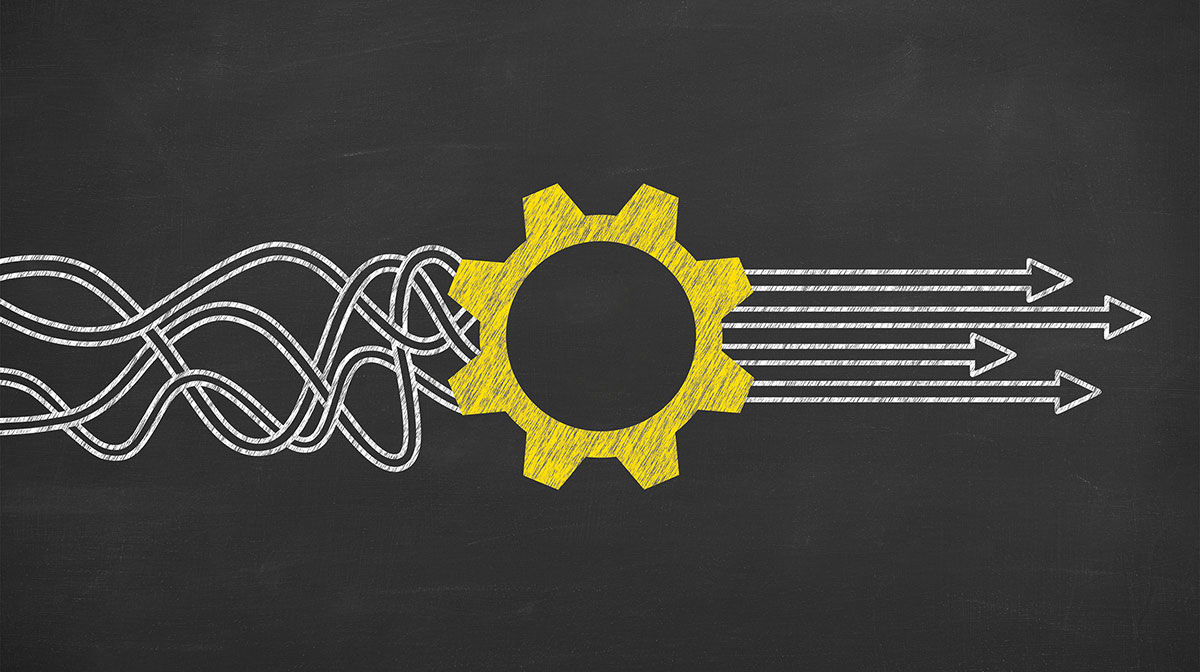 The Department of Labor (DOL) on Monday proposed an exemption allowing investment professionals acting in their clients’ best interest to receive compensation for advice that would otherwise be prohibited, such as rollover recommendations.

But the proposal released on Monday would change that. Professionals who adhere to impartial conduct standards, such as acting in their clients’ best interest, receiving reasonable compensation, and making no misleading statements, can collect fees on investment advice.

That exemption applies broadly to registered investment advisers (RIAs), but also to broker/dealers (B/Ds), banks, and insurance companies, which are typically exempt from acting as fiduciaries.

“Today’s proposed exemption would give Americans more choices for investment advice arrangements, while protecting the retirement savings of American workers,” US Secretary of Labor Eugene Scalia said in a statement. “The exemption would add to the tools individuals need to make the right decisions for their financial future.”

The proposal is not as broad as the DOL fiduciary rule proposed under the Obama administration, which required all investment professionals to act in their clients’ best interest. That rule was delayed by the Trump administration and struck down in court, allowing broker/dealers to act under looser suitability standards.

US Securities and Exchange Commission (SEC) Chairman Jay Clayton reacted positively to the news Monday: “I commend the Department of Labor for their efforts to clarify and align the standards of conduct that investment professionals must follow in providing advice to Main Street investors.”

“The proposed exemption announced today reflects in part the commission’s constructive and ongoing engagement with the department,” Clayton continued.

The proposal clarifies what the DOL and the SEC say they recognize have become common transactions in the investment industry that were also a source of confusion and concern in compliance risk.

“I must stress that the DOL proposal does not make all rollover communications investment advice, but under certain circumstances, they can be investment advice,” said George Michael Gerstein, co-chair of fiduciary governance at Stradley Ronon Stevens & Young.

“And if their rollover communication gives rise to investment advice under ERISA, the financial institution will have to satisfy the terms and conditions of this exemption to get compensation,” Gerstein added.