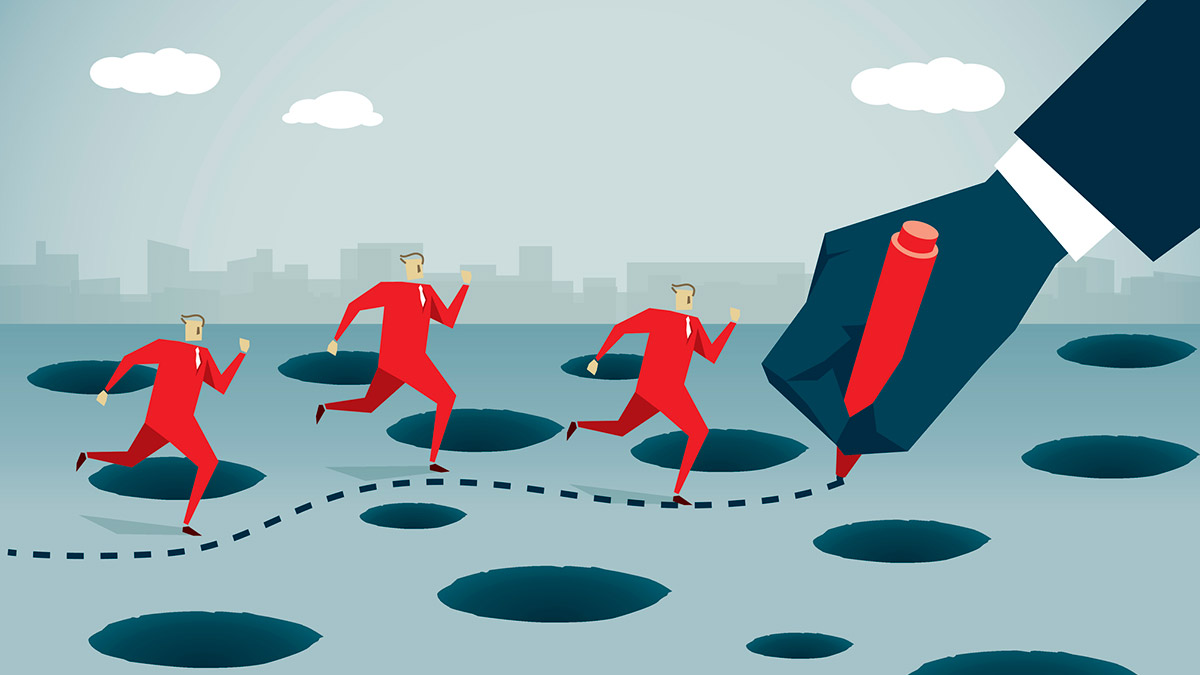 The US Supreme Court has vacated a $26.4 million disgorgement fine levied by the US Securities and Exchange Commission (SEC) and set limits on the regulator’s ability to force convicted fraudsters to surrender profits as part of its enforcement of investor-protection laws. The court limited the scope of what can be sought via disgorgement, saying that it can’t exceed the net profits of the conduct at issue.

The 8-1 ruling concerns the case of the SEC vs. Charles C. Liu and Xin “Lisa” Wang. Liu and Wang raised $27 million purportedly for a proton therapy cancer treatment center from 50 investors in China through the EB-5 immigrant investor program. The two claimed in promotional materials that the project would create more than 4,500 new jobs and have a substantial impact on the local economy, while giving foreign investors an opportunity for future US residency.

“We allege that Liu and Wang are using investor funds as their personal piggy bank and exploiting Chinese residents who were assured they were investing in an innovative project to create jobs and cure cancer patients,” Michele Layne, director of the SEC’s Los Angeles Regional Office, said in 2016 when the SEC announced charges against Liu and Wang.

Liu sent a private offering memorandum to prospective investors, pledging that the bulk of any contributions would go toward the construction costs of a cancer-treatment center. The memorandum specified that only amounts collected from a small administrative fee would fund legal, accounting, and administration expenses.

However, the SEC’s investigation revealed that Liu spent nearly $20 million of investor money on purported marketing expenses and salaries, far more than what the offering memorandum permitted and well in excess of the administrative fees collected. The investigation also found that Liu diverted a significant portion of those funds to personal accounts and to a company under Wang’s control. Only a fraction of the funds were put toward a lease, property improvements, and a proton-therapy machine for cancer treatment.

However, Liu and Wang objected and said the disgorgement award failed to account for their business expenses. A district court disagreed, concluding that the sum was a “reasonable approximation” of the profits causally connected to their violation.

“Although it is not necessary to set forth more guidance addressing the various circumstances where a defendant’s expenses might be considered wholly fraudulent, it suffices to note that some expenses from petitioners’ scheme went toward lease payments and cancer-treatment equipment,” wrote Justice Sonia Sotomayor, who delivered the opinion of the court.  “Such items arguably have value independent of fueling a fraudulent scheme. We leave it to the lower court to examine whether including those expenses in a profits-based remedy is consistent with the equitable principles underlying.”

In addition to vacating the judgment, the Supreme Court remanded the case to the Ninth Circuit for further proceedings consistent with the high court’s opinion.

“The majority’s treatment of disgorgement as an equitable remedy threatens great mischief,” Thomas wrote in his dissenting opinion. “The term disgorgement itself invites abuse because it is a word with no fixed meaning.”

Thomas also said that because no published case appears to have used the term “disgorgement” to refer to equitable relief until the 20th century, there is “sufficient reason to reject the argument that disgorgement is a traditional equitable remedy.”

Jennifer Schulp, the director of financial regulation studies at the Cato Institute’s Center for Monetary and Financial Alternatives, said the decision should force the SEC to be clearer about the basis for the awards it seeks.

“It also seems likely that disgorgement will become less attractive to the SEC,” Schulp said in a tweet. “More limited, harder to prove, and maybe a pain to administer returning funds to investors directly.”

Schulp also said the ruling leaves a lot of open questions, in part because neither party asked for the conclusion the court came to.

“The case is remanded, with some guidance,” Schulp said, “but no answers on: (1) what is ‘for the benefit of the investors’? (2) when is joint and several liability appropriate? (3) what are net profits?”