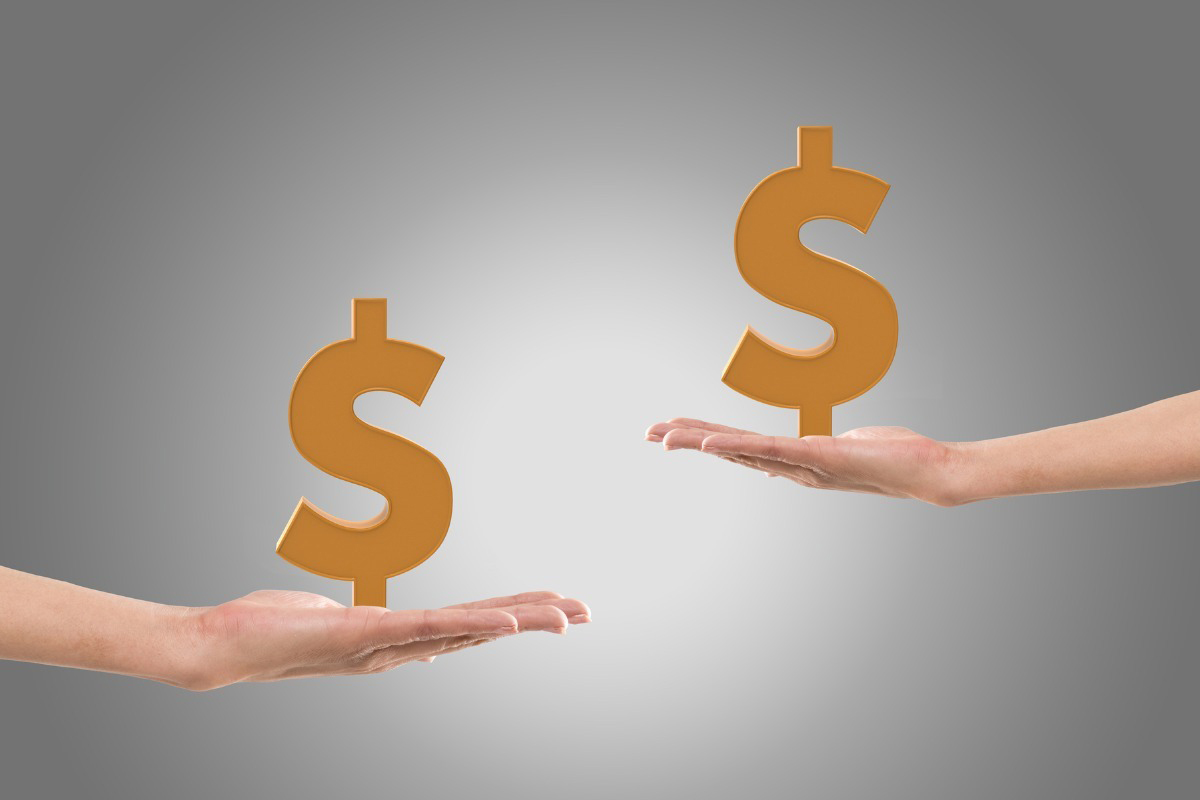 When you hear about why Treasury bond yields are rising, two reasons get named: anticipated higher inflation and faster economic growth. But the cognoscenti at Bespoke Investment Group, the vaunted research outfit, think inflation is really not part of the equation at all.

Bespoke’s rationale, in a note, is: Market inflation expectations are too low and the most inflation-sensitive parts of the yield curve aren’t going up as much as they should, if consumer prices really were headed to the sky.

The benchmark 10-year Treasury, which was as low as 0.5% last summer, climbed to 1.55% annually on Thursday. That triggered another stock market slide: Thus far this week, the S&P 500 is down 2.6%. (Stocks often dip in reaction to higher bond yields, at least in the short term.)

“We’ve seen a lot of commentary suggesting that the recent increase in Treasury yields is being driven by a surge in fears over inflation,” the Bespoke report read. Although inflation fears typically drive bond prices down and thus boost yields, it said, “this recent episode isn’t consistent with that dynamic.”

The long-term part of the curve isn’t sloping up that much. Specifically, that means from the 10-year to the 30-year. The “long end of the curve (10s-30s), which is most sensitive to inflation, hasn’t budged,” Bespoke observed. “If inflation concerns were surging, 10s-30s would not be stable over the last few months.”

The 10-30-year yields began moving upward in the fall, but the distance between them didn’t widen. Bespoke, tracking them from Oct. 30, created a chart to show that those ascents were not very rapid and in fact stayed in tandem.

The 10-year rose 0.66 percentage point and the 30-year 0.65, almost identical. Presumably, the 30-year would be powering north more robustly, should inflation be a real concern. Then, the slope between it and the 10-year would steepen, which hasn’t occurred.

In other words, investors believe that any notable inflation over the next five years won’t amount to much. And that has come as Treasury yields have risen, suggesting a disconnect between the yields and inflation expectations.

Meantime, almost everyone seems to accept Federal Reserve Chair Jerome Powell’s assertion that the central bank will keep short-term rates low for some time, aiming to ensure the economy’s revival from its current pandemic pit of recession.

Bespoke backed this belief up by spotlighting how the three-month to two-year part of the curve “has barely moved, because markets generally see the risk of near-term Fed hikes as little-changed over the last four months.”

At the same time, the two- to five-year segment of the curve has sloped up the most, as that is the most sensitive to Fed action (its prices would be hit harder than short-term bills). The two-year has been flat, while the five-year yield has more than doubled, to 0.77%. Still, that’s not a massive burst.

Of course, the conclusion to draw from Bespoke’s exercise is that any yield escalation is the result of economic growth, post-pandemic, typically projected to be about 4% for 2021. And, by extension, that would happen without much inflation.