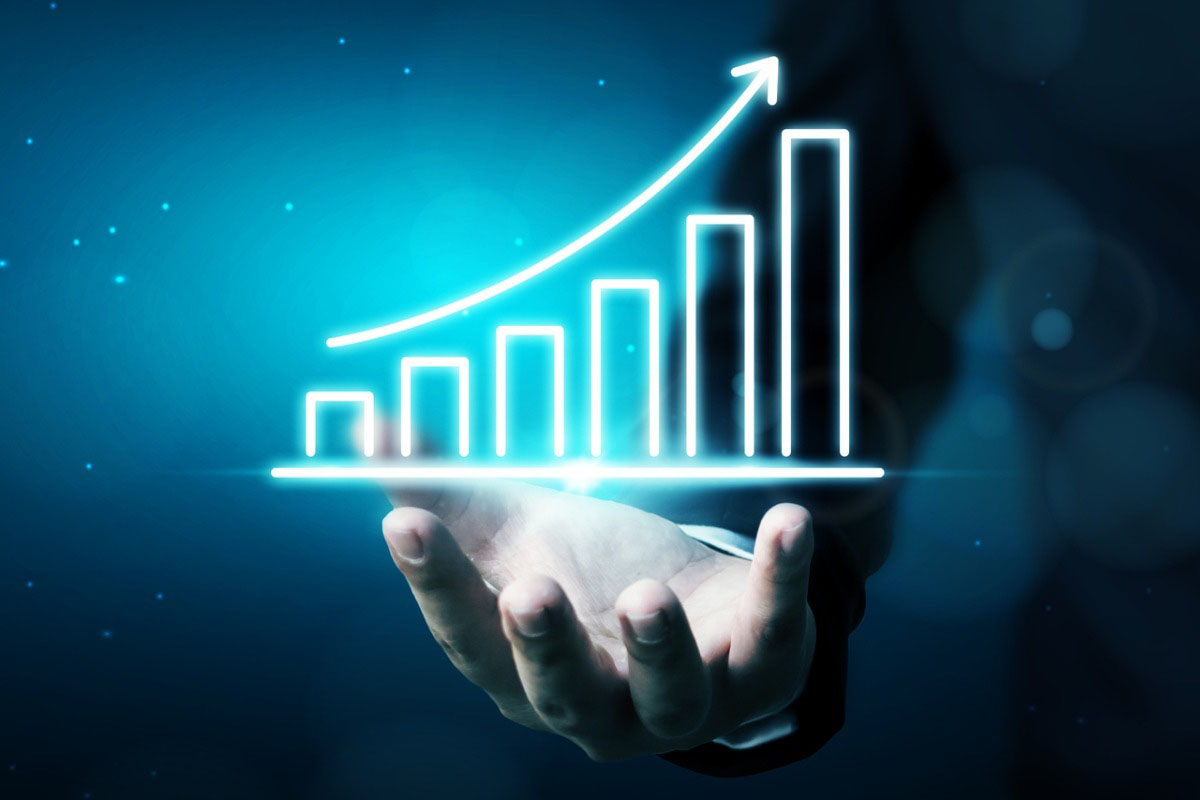 Rieder, CIO of global fixed income at the world’s largest money manager, said the yield boost isn’t a cause for fretting because it’s not that large. The benchmark 10-year Treasury, which was at a basement level 0.5% in August, had risen to 1.46% by Friday.

The thing to look at, Rieder told CNBC, is the inflation-adjusted yields, aka real rates.

Recently, this number—you subtract the inflation rate from the 10-year note’s yield—was negative 1%. The average over the past quarter century, he said, is positive 1.5%. And it goes way higher when there’s an economic surge, which Wall Street expects, he added. “You’re talking about real rates that go to 3%, 4%, 5% positive,” Rieder said. “There’s a little bit of uncertainty,” and the volatility increases.

Actually, Rieder added, some stocks with high valuations should encounter a pullback due to the higher yields. Ditching stocks that rose to unsustainable levels, he noted, makes sense.

But that doesn’t mean tech is necessarily the riskiest stock sector. “We’ve rotated, I think others have rotated, where you own technology,” he said. Tech is a large and growing area, with new winners poised to make it big, he maintained.

What shows promise in the tech field, he said: “The semiconductor space, AI [artificial intelligence], cloud oriented, data simulation. I literally just got off a call going through another extraordinarily, newly developing technology that is going to change how commerce works in another way.”

What else does Rieder think looks good? “We’ve added to financials. We like the cyclicals, we like the consumer space quite a bit. The adds have been bigger there than in pure technology,” he remarked.

Higher inflation expectations constitute one factor in the escalation of yields, he said. Still, there won’t be “excessive inflation” like the nation suffered in the 1970s. The inflation outlook is between 2% to “mid-2s, but not that much higher,” he said.