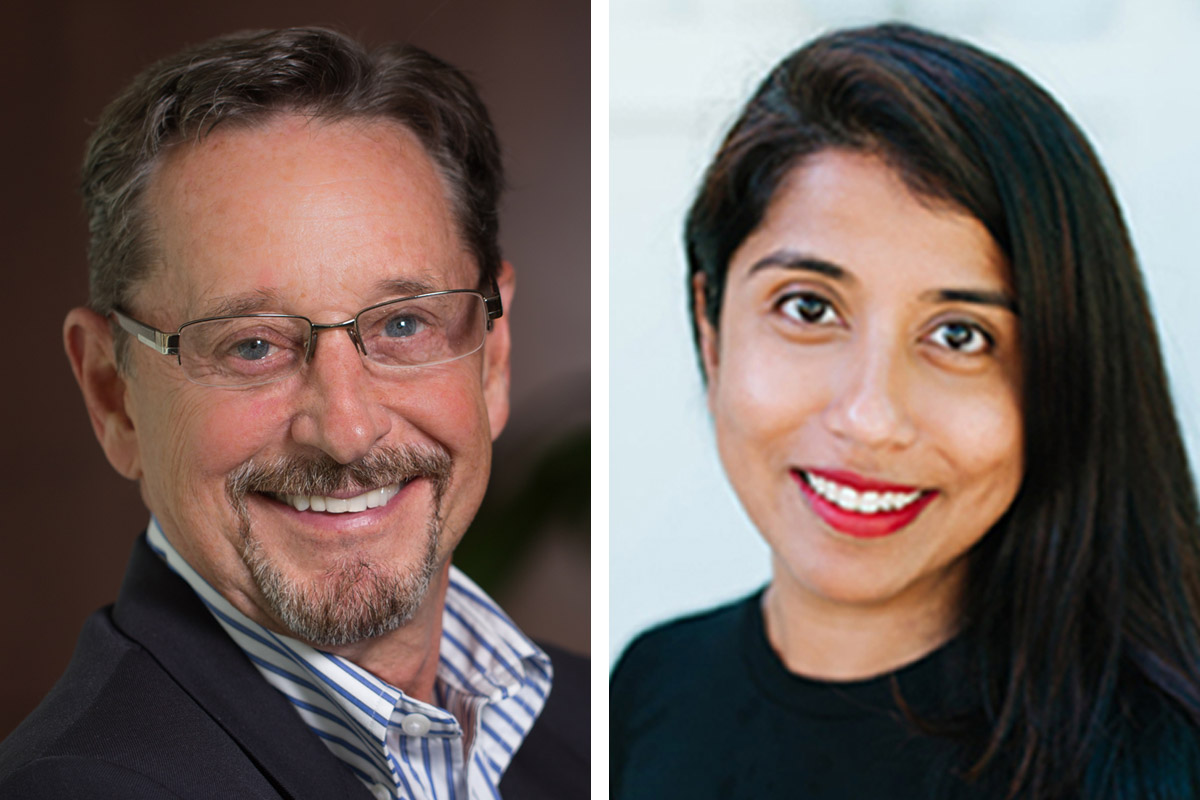 Jeffrey Heil, CIO of the Doris Duke Charitable Foundation (DDCF), will retire at the end of the year after 18 years at the post. Deputy CIO Leena Bhutta has been named as his successor.

The foundation’s endowment has grown 50%, from $1.6 billion in 2003 to $2.4 billion under Heil’s stewardship, and he has overseen the distribution of more than $1.2 billion. As DDCF’s first CIO, Heil led the diversification of the foundation’s portfolio and established an impact investing program.

“Jeff has been as responsible as anyone for the progress and growth of the Doris Duke Charitable Foundation and its affiliated organizations over the past two decades,” Sam Gill, president and CEO of the foundation, said in a statement.

Prior to joining Doris Duke, Heil was co-head of investments at the University of California for six years and before that was vice president, equity investments at Victory Capital Management for three years. Prior to Victory Capital, Heil was a corporate finance consultant at McKinsey & Co., and before that he was manager, investment valuation at Arthur Andersen & Co. He earned a bachelor’s degree at Ohio University and an MBA in finance at New York University.

“There is a simple reason that I have been at the foundation for 18 years—it has been more than a job, fulfilling me personally and professionally,” Heil said in a statement. “To do well while doing good has been rewarding in every way that it sounds. So, as I look forward to the next chapter of my life, closing this one is bittersweet, but made better by the confidence and pleasure I have in seeing my friend and co-worker Leena Bhutta become my successor.”

“Leena is the only choice to succeed Jeff,” said Gill. “She brings the vision, drive and creativity that will be essential amidst this period of unprecedented market uncertainty and in meeting the new demands on philanthropic endowments to advance impact.”

Prior to coming to Doris Duke, Bhutta was director of alternative investments at the Hollyhock Foundation for nearly seven years and before that was a senior research analyst at Joho Capital. She started her career at Goldman Sachs & Co. as an investment banking analyst.

Bhutta earned a B.A. in economics and mathematics at Wellesley College and an MBA from Stanford University Graduate School of Business. She also serves on the boards of NYC Arts in Education Roundtable and the McCarton Foundation, an organization helping children with autism or developmental delays.

“It is an absolute privilege to be taking over the stewardship of the portfolio at the Doris Duke Charitable Foundation from Jeff,” said Bhutta in a statement. “Jeff has been an incredible mentor, and we will be working together to ensure a smooth transition for the continued success of the endowment.”

« Taper Timing: Will the Fed Move … in September? December? Next Year?