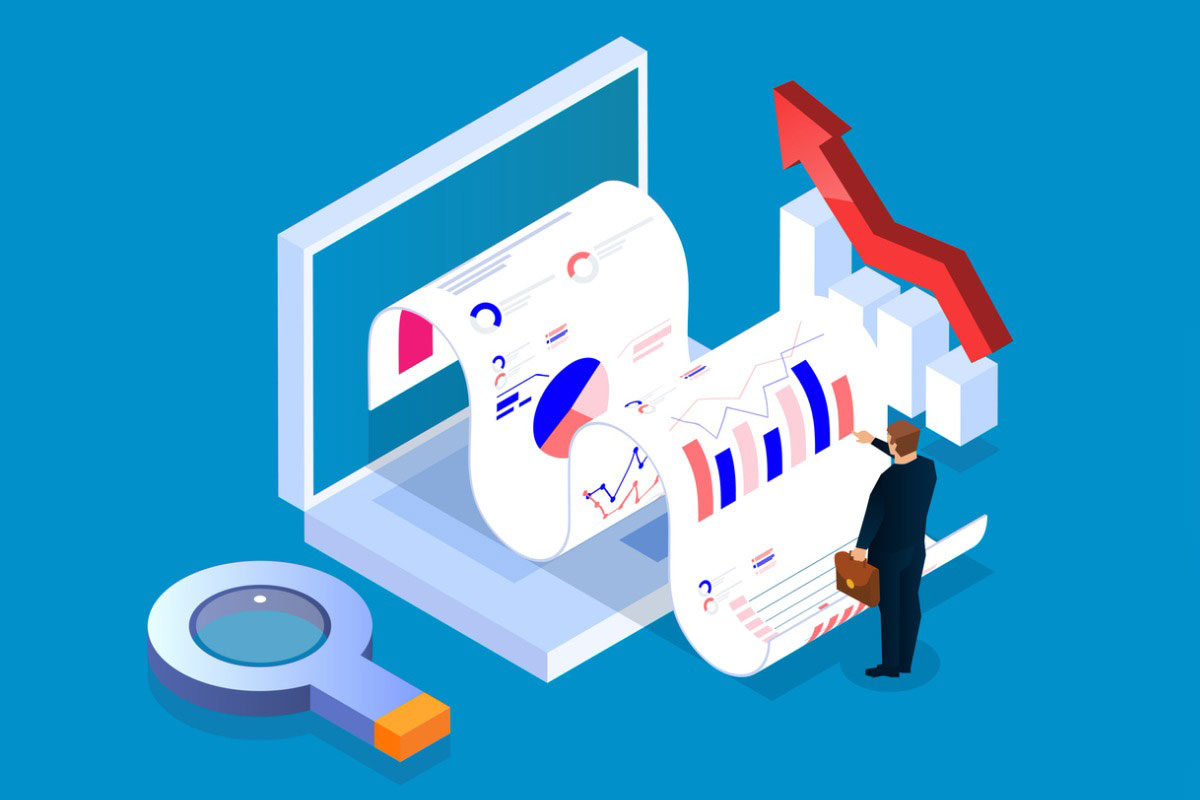 “The waiting is the hardest part.” Or so Tom Petty and the Heartbreakers astutely commented. But on Wall Street, waiting for the Federal Reserve is actually excruciating. A lot of money is riding on just when the Fed will start tapering.

This year? If then, soon or by the holidays? Next year? Market strategists now are embarked on a frenzy of speculation, akin to World Series forecasts, only with a bigger effect on the nation and the world.

Since the pandemic struck in early 2020, the Fed has been buying oodles of bonds—$80 billion per month in Treasurys and $40 billion in agency mortgage-backed securities—in an effort to keep long-term rates down and stimulate economy-enhancing borrowing.

The Fed indicated Wednesday that weaning the economy off that stimulus, known as quantitative easing or QE, is in the wings. In his public appearance after the Fed policymaking committee’s two-day meeting, Chair Jerome Powell was vague about details. He said no decisions had been made about the pace or the structure of tapering its buying campaign. Much will hinge on the progress of restoring the labor market to its pre-pandemic state, he said.

Wall Street smarties, though, are parsing every word in this week’s committee statement and in Powell’s news conference to get some idea on the timing. Some of these Kremlinogy prognostications:

This year, as opposed to next. Cliff Hodge, CIO at Cornerstone Wealth, pointed out that Powell downplayed the on-rush of the virus’ Delta variant. Indeed, Powell acknowledged that the new strain could delay progress, but he showed little concern that it could pose a significant economic threat.

The upshot, in Hodge’s view is that the tapering will start at some point this year. “No major mention of the Delta variant keeps the timeline toward tapering on track before year-end,” he wrote in a research report.

In September. Now we get more specific. The case for a policy change soon: The world is awash in liquidity as central banks all over are maintaining a low-rate policy, Rick Rieder, CIO of global fixed income at BlackRock, told CNBC. And that risks more inflation, he warned, with a huge outpouring of demand for US assets.

He only partly agreed with Powell that the current swelling in prices likely will be temporary and the result of supply bottlenecks. The Consumer Price Index (CPI) leapt 5.4% in June, on an annual basis, creating unease in certain quarters. Some inflation may turn out to be long-lasting, Rieder contended, in particular regarding wages, which he said have popped up 10% for hourly service workers since 2019.

The Fed probably will announce its pullback on QE at its September meeting, he said. (That’s the next one, slated for Sept. 21 through 22.) Just the same, he hedged his bet by adding there’s “an outside chance they could start in November.”

In December. Brian Rose, senior economist for the Americas at UBS Global Wealth Management, sees things differently. He concurred that the Fed will move, but the caution Powell continues to display in his wording convinces him that a year-end shift is the most probable.

“Going into the meeting, some economists were looking for the Fed to announce the method they will use to carry out the taper, but this did not happen,” Rose wrote in a note. “Powell also made it clear that no decisions had been made yet. All of this suggests a tapering announcement is not imminent.”

Still, he doesn’t expect that stance to persist into next year, given the need to return a healing economy to normal. “The Fed will be dropping stronger and stronger hints in the months ahead,” he claimed, “with December the most likely timing of the formal tapering announcement.”

One thing appears certain: Powell will give plenty of advanced notice on policy changes. He surely doesn’t want a repeat of the Taper Tantrum, which occurred in 2013 when the Fed’s then-chair, Ben Bernanke, announced that the QE of the day, meant to help recovery from the Great Recession, would be reduced. Investors responded by dumping bonds, and yields skyrocketed. A shocked Bernanke backed off that idea.

Powell himself took a lot of heat when he boosted short-term rates in 2018, a campaign he eventually reversed under pressure.

Fed Chair Hints He May Ease Off on Rate Boosts