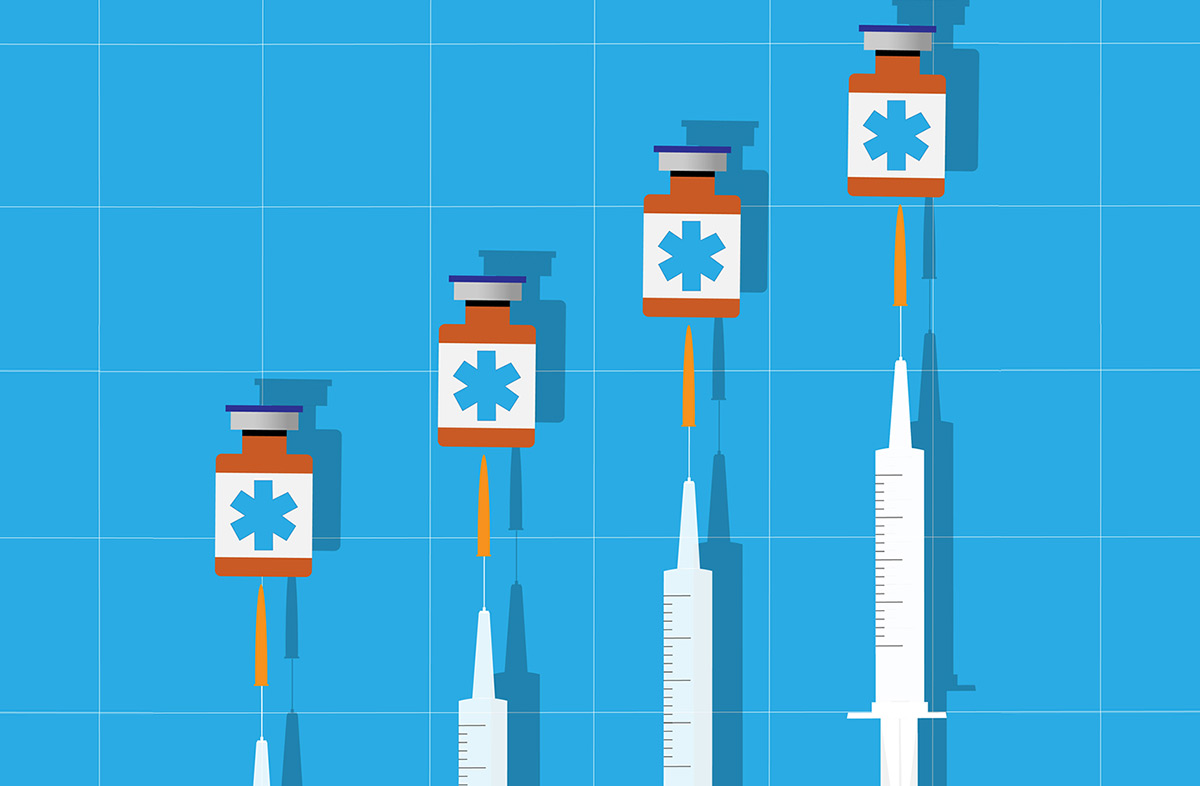 One once-thriving economic activity that has been slow to get going is M&A. But there are indications that mergers and acquisitions (M&A) finally are coming back. Or, as Wells Fargo says in a study, they “may have bottomed.”

“We are beginning to see signs of gradual M&A recovery,” said the report, by strategists Ken Johnson and Krishna Gandikota. Evidence: a slightly higher tempo of announced combinations in tech, energy, and industrials.

Broader trends are at work, too, they reasoned. They wrote that they “expect automation and data analytics to continue driving deals across sectors,” especially ones with strong balance sheets in tech and health care. Ailing bricks-and-mortar retail, travel, and leisure industries will provide selected targets as acquirers seek to add capacity for a bargain, they said.

Another encouraging fact is that US corporations are sitting on $2.5 trillion in cash, as of mid-year, up from $2 trillion at the end of 2019, they noted. All that money, presumably, will be put to work eventually. That’s especially pertinent since a number of good companies have shrunken valuations (despite what the sky-high stock market, pulled by giant tech names, may look like).

The coronavirus-driven recession has done a number on M&A this year. To date this year, the number of global announced transactions fell 16% to 19,115 deals, as values declined 38% to $1.6 trillion as of mid-August, Dealogic said. But look a little closer. Seven US deals exceeding $10 billion, totaling $112 billion, were announced in July and August. In the year’s first six months, there were only about a dozen of that size.

Thus far, no real monster deals have come along. The one to beat is Bristol-Myers Squibb’s $97 billion takeover of Celgene, the biggest M&A action of 2019. In 2020, the top two deals so far were struck in the first half, both for around $13 billion: Morgan Stanley’s acquisition of online broker E*TRADE (expected to close in the fourth quarter) and conglomerate Koch Industries’ buying the part of software provider Infor it doesn’t already own, finished in April.

Some Wall Street observers are expecting a deal surge soon, ahead of November’s presidential election. That’s linked to Democratic nominee Joe Biden’s proposal to boost capital-gains taxes, should he win.

Why Private Equity Amps Up Takeovers of Public Companies