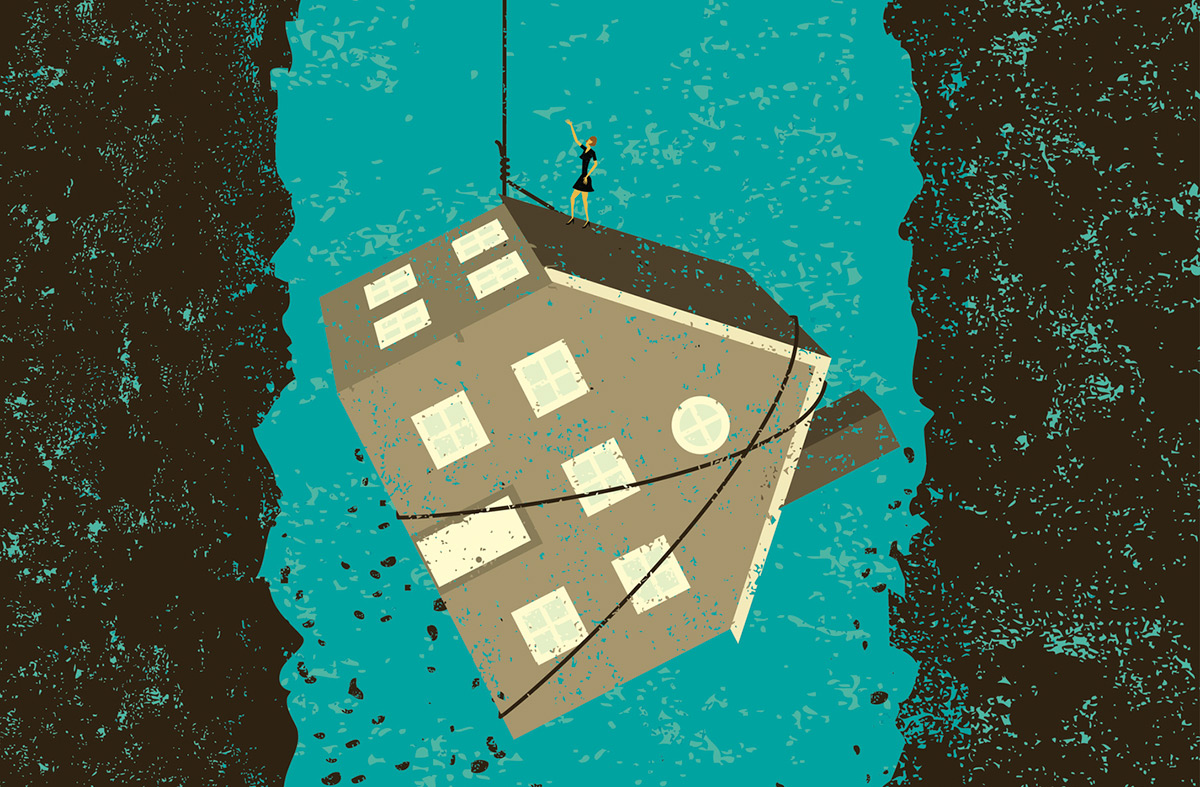 Board members at the South Dakota Retirement System (SDRS) are considering a proposal to reduce the minimum amount of the cost of living adjustment (COLA) to zero from 0.5% during times of economic distress.

A committee reviewing the pension fund’s contingency plans made the recommendation to trustees during a board meeting Thursday. The proposal will be reviewed again by board members later this year after legislation is drafted to enable the change.

“That will allow the COLA to adjust down further, our liabilities to adjust further, for us to sustain a bigger economic investment downturn,” Paul Schrader, retirement consultant at SDRS, said during the teleconferenced meeting. In other words, the move would save the plan money if a recession damaged its asset values.

Typically, SDRS can statutorily adjust the COLA to match the interest rate for retirees from 0.5% to 3.5%. The pension plan wants to get rid of the 0.5% minimum during times when the funded status threatens to fall below 100% or when the fund cannot afford to pay the COLA.

The fully funded pension plan has a strict policy designed to preserve a 100% funded ratio and maintains a fixed member and employer contribution rate.

The pension plan started evaluating contingency plans last fall as part of a periodic review. The need for that analysis was thrown into sharp relief this year when markets went into freefall because of the coronavirus pandemic.

By June, SDRS returned just 1.6% for the 2020 fiscal year thanks to a swift second quarter market recovery that returned the pension plan to fully funded status. The pension fund is worth roughly $12.5 billion.

But the plan is increasing the suite of tools it has to respond to financial crises as asset allocators everywhere anticipate that meeting lofty return assumptions will be increasingly difficult amid current low interest rates. SDRS, which has a 6.5% target return, said more than 60% of its future liabilities are earmarked for retirees, versus 40% for active workers.

During the same meeting, longtime board members James Johns and Eric Stroeder were also unanimously voted in as chair and vice chair of the board of trustees, respectively.

Exclusive with South Dakota CIO Matt Clark: The Secrets of a Top-Funded Plan