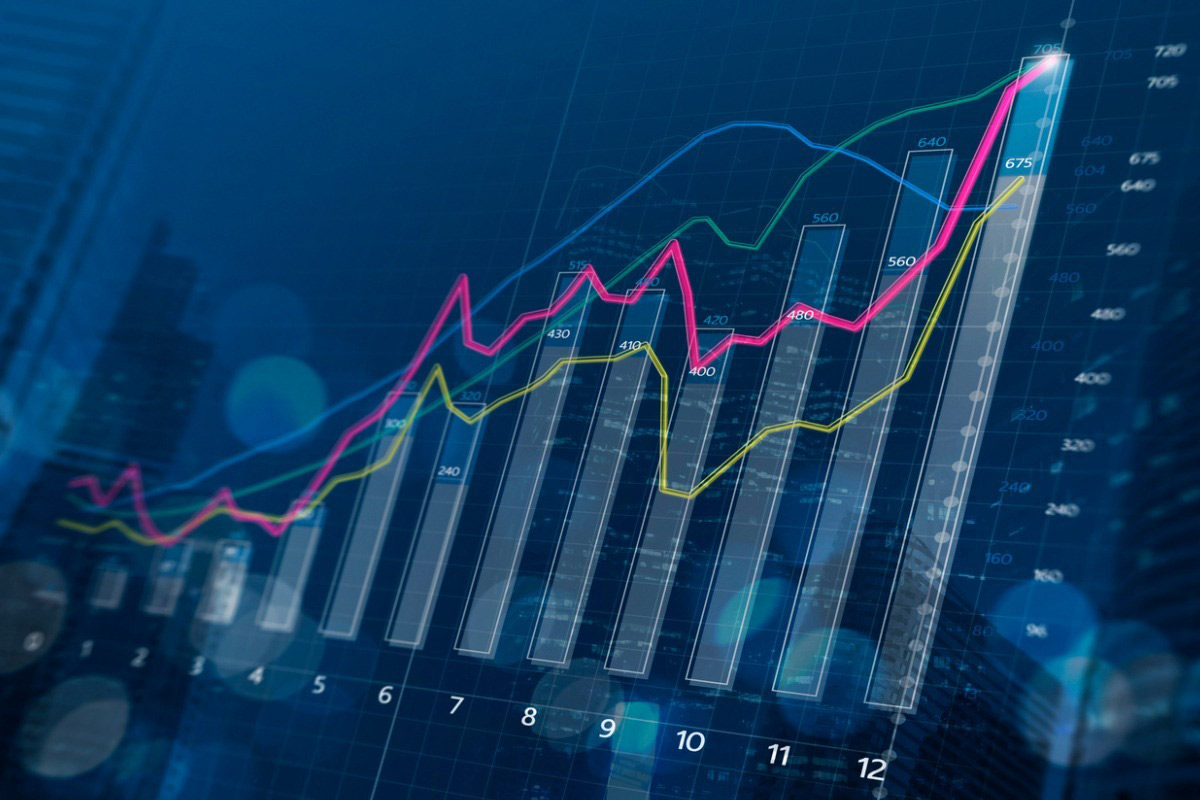 Things are looking up for emerging markets (EM) and their stocks, after a brief spate of pessimism due to rising Treasury yields this winter. Lazard Asset Management thinks that faster overall global growth, modestly rising interest rates, and a rebound in commodities prices will keep their recovery on track.

“Our outlook for emerging markets equities overall remains positive in anticipation of a stronger rebound in global growth over 2021,” the firm’s analysts wrote in a research report.

But there are headwinds to overcome. Optimism about heady US economic growth this year has drawn capital out of emerging markets, forcing some developing countries like Brazil to raise interest rates despite lingering economic weakness.

Plus, a somewhat stronger dollar adds to EM nations’ cost of paying their foreign-currency debt. The buck slid against a basket of other currencies last year, but in 2021 is up 1.26%.

Energy prices are a key factor. For emerging markets, higher oil prices have a lot of pluses and some minuses, according to Lazard. Exporters such as Russia and much of Latin America stand to do well, while importers like India will struggle to pay the higher petroleum prices. Crude, now at $63 per barrel, is up from $14 a year ago.

The Lazard report sketched EMs’ progress this year, starting out in January with economic optimism surrounding the vaccines. Fiscal stimulus in the US and other developed nations built expectations for stronger economies there, which would bolster demand for EM products.

Lazard’s outlook for emerging markets equities overall remains positive in anticipation of a stronger rebound in global growth during 2021. “Interest rates remain a factor to watch closely, however,” it warned. The yield on the 10-year US Treasury bond has risen steadily since last August, from 0.5% to 1.7% by the end of March. During this time, emerging markets equities continued to push higher.

Nevertheless, the rate rises seemingly have leveled off. The 10-year Treasury topped out at 1.75% at the end of March, and now has dipped to 1.6%. As Lazard put the matter: “When yields are gradually rising due to a strong recovery in economic growth, emerging markets can outperform, particularly the economically sensitive, traditional value securities, such as materials, energy, and financials.”

Net-net, the picture looks good. “We continue to see opportunities in emerging markets corporates and shorter-dated high yield sovereigns,” Lazard stated, “and we expect currencies to offer better beta opportunities in the second half of the year.”

The 4 Most Promising Second-Tier Emerging Markets

« How to Build Sustainability into Your China Allocation