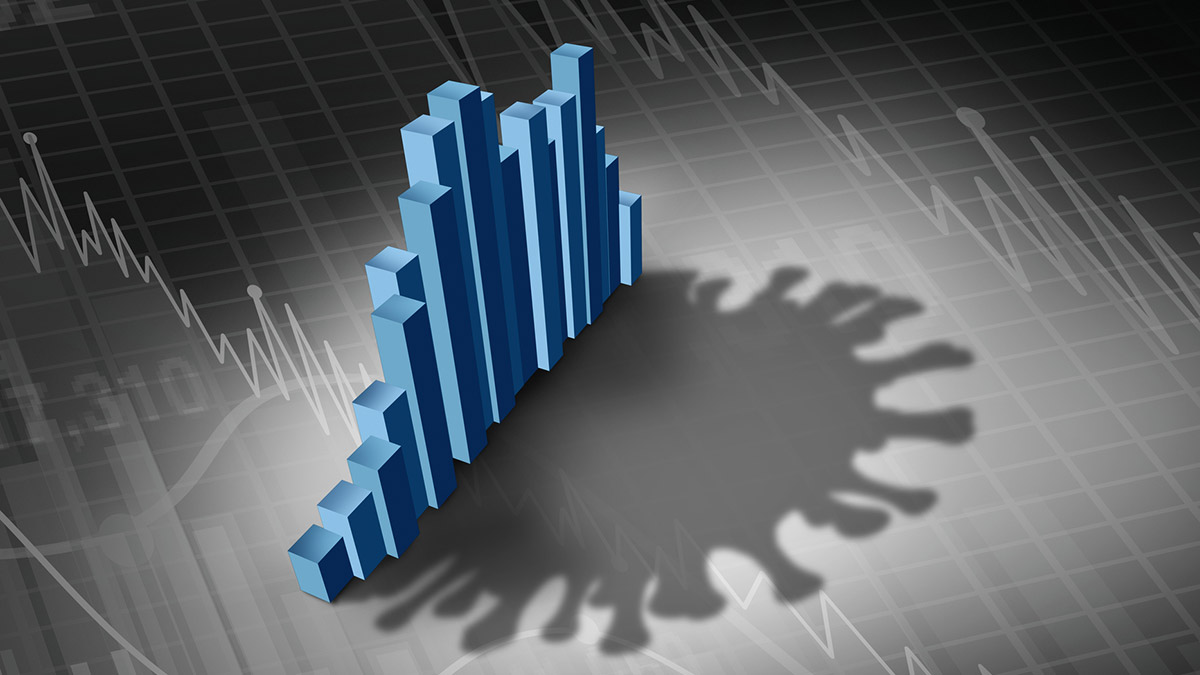 While most institutional investors seem to be faring worse during the economic fallout from the COVID-19 pandemic than they did during the Great Recession, university endowments have so far performed far better this year than they did in 2008.

A survey from the National Association of College and University Business Officers (NACUBO) and insurance firm TIAA found that university endowments lost an average of 13.4% net of fees during the first quarter of the year, which is a lot better than the average 22.5% loss endowments suffered during the Great Recession of 2008-09.

During the spring of 2009, following the Great Recession, the Association of Governing Boards of Universities and Colleges (AGB), NACUBO, and the Commonfund Institute conducted a survey of colleges, universities, and affiliated foundations in states where the Uniform Prudent Management of Institutional Funds Act (UPMIFA) had been enacted. UPMIFA provides guidance on investment decisions and endowment expenditures for nonprofit and charitable organizations.

NACUBO says one of the main findings of the survey was that UPMIFA had significantly enhanced the ability of colleges, universities, and other charities to provide sustained funding for endowed purposes during the financial crisis. It also encouraged boards to strengthen their processes for determining prudent endowment spending. The survey found that institutions and foundations had taken advantage of the flexibility UPMIFA provided to increase funding available for student and faculty support and other endowed purposes.

“While COVID-19 has created crisis-level economic conditions, the past decade has given college, university, and foundation boards the opportunity to adapt to the standards of UPMIFA and prepare for decisionmaking when faced again with underwater endowment spending,” NACUBO said.

NACUBO and TIAA issued this year’s survey to learn more about the impact of the pandemic on endowment values and investment and spending strategies. The survey covered 333 institutions and the average endowment size among them was $547.4 million. All the endowments in the survey saw losses during the quarter, with smaller endowments reporting larger losses than bigger endowments.

“Those smaller endowments had strong returns in a strong stock market but are at greater risk for investment losses when equity markets decline,” NACUBO said. “This is likely the most significant factor behind these results. However, with smaller investment portfolios, the upside is that those institutions were, in all likelihood, less reliant on their endowments as a significant source of operating revenue.”

« Majority of Insurers Confident in Asset Managers During Downturn