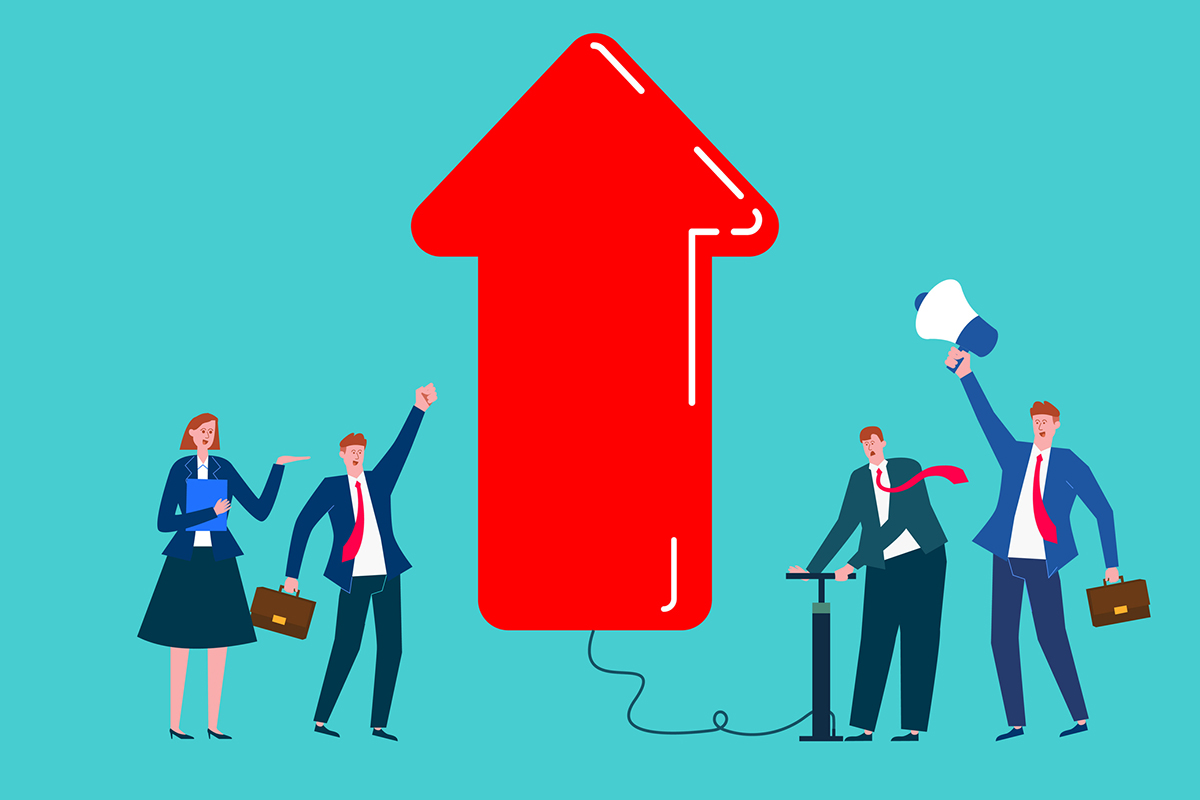 Inflation remains tame, well below the 2% target that the Federal Reserve thinks is a good place to keep the gears of commerce spinning easily. But BlackRock, the world’s largest asset manager, forecasts that it will bust past that long-unmet goal next year.

“This won’t be the 1970s,” the era of hyper-inflation, said Simona Paravani-Mellinghoff, global CIO of solutions, multi-asset strategies and solutions at the firm, in a webcast. She sees it rising to around 2.5%. “The market expects it to be below 2%.”

The reasons for the rise: All the government spending and Federal Reserve stimulus that have been thrown at bolstering the pandemic-battered economy, and the Fed’s expressed willingness to let inflation drift north of 2% for a time before acting to contain it. “Markets understate inflation,” Paravani-Mellinghoff said.

As a result, BlackRock is underweighting most government debt, but overweighting inflation-protected debt, the firm said in its recent Global Outlook. It noted that there are some signs of possible inflation, presumably including a wider yield curve, the difference between the two-year and 10-year Treasury notes. The real yield (after inflation) of Treasury inflation-protected securities (TIPS) has risen, but it still is on the low side, to say the least (minus 0.85%).

The Federal Reserve has made a point of saying that it won’t tolerate inflation straying far above 2% for long, triggering higher bond yields. “Central banks have indicated they stand ready to cap any rise in government bond yields,” the BlackRock document read.

The Consumer Price Index (CPI) was just 1.2% over the past 12 months, continuing a trend for modest inflation that has gone on for many years now. Many think that won’t change, although voices like the Financial Forecast Center disagree: By next June, it predicts a 2.66% reading.

That’s a long way from the double-digit inflation of the 1970s and early 1980s. The CPI peaked at 14% in 1980, before Federal Reserve Chair Paul Volcker cracked down with punishing interest rate hikes that finally squelched the seemingly inexorable price spiral.