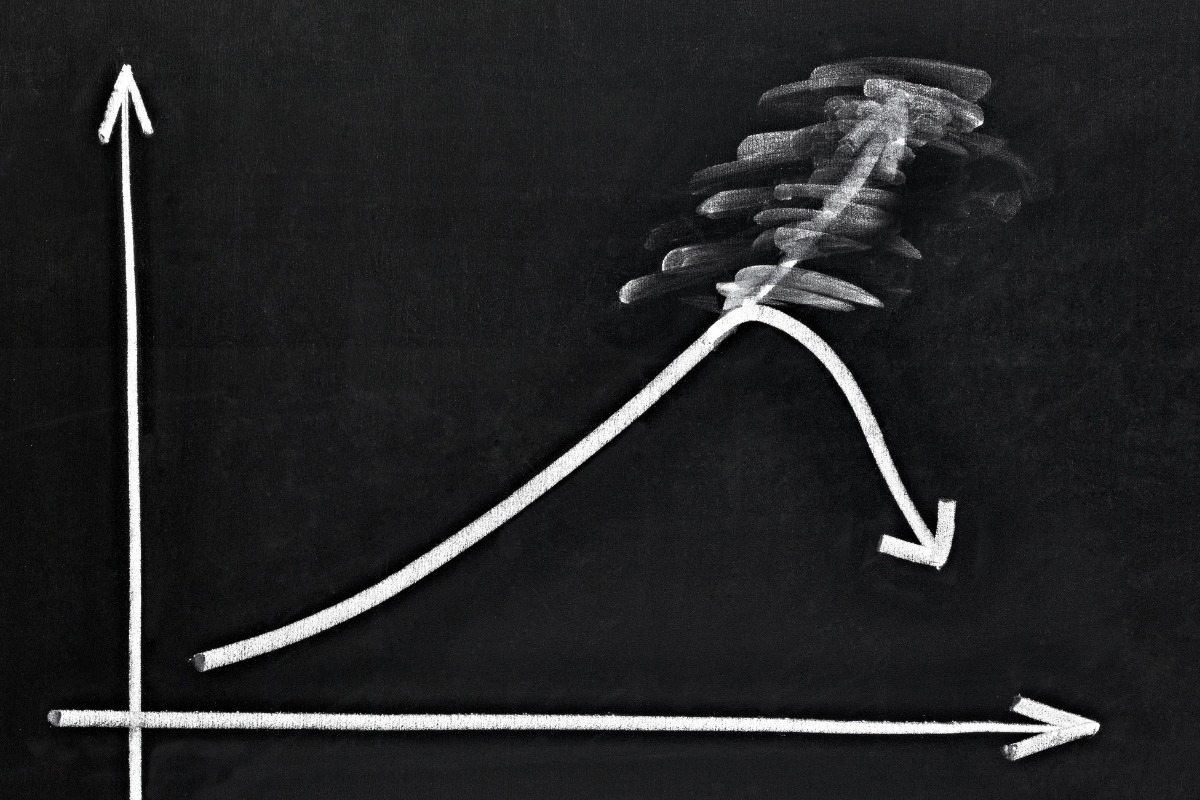 Are we overdue for a market correction? Sam Stovall thinks so. After the past few days’ slide (the S&P 500 did blip up Tuesday by 0.13%), CFRA Research’s chief investment strategist sees several signs that a 10% or so downdraft could be coming in the near future.

These indications, ranging from fundamental measures such as high margin debt to technical metrics like 200-day moving averages, prompted Stovall to write in his recent research report: “It’s not a question of ‘if’ but ‘when.’”

Corrections (downturns between 10% and 20%), of course, are uncomfortable episodes, and they’ve cropped up sporadically during the long bull market.

We had a near-miss in September, amid worries about Congress passing new economic aid and the rise of political opposition to Big Tech’s influence: The S&P 500 fell 9.6%. And we also endured a monster crash almost a year ago, when the index swooned 33.9%. That fright fest since has reversed itself, and then some.

Let’s be clear: Stovall is no Cassandra. In his note, he argued that downdrafts are inevitable and even healthy. In a long-term optimistic “Hakuna Matata” refrain that would do The Lion King proud, he counseled that “every pullback, correction, and bear market has eventually recovered.”

But face the facts. When they happen, market falls are plain damn painful. What Stovall sees as portents of a possible correction are:

Over the past quarter-century, the stock market has had 11 big declines, Stovall reported—with eight corrections and three bear markets. During those spells, the three highest-performing major sectors, during the six months prior to the dips, lost on average 31.7% and the best sub-industries dropped 43.9%.

When the selloff is over, the three worst-suffering sectors climbed an average 30.6% over the next six months, while the S&P 500 increased just 25.2%, according to Stovall. The 10 worst performing sub-sectors went up an average 42.7% in the same period.

Will the Wheels Come Off the Market in 5 Years?