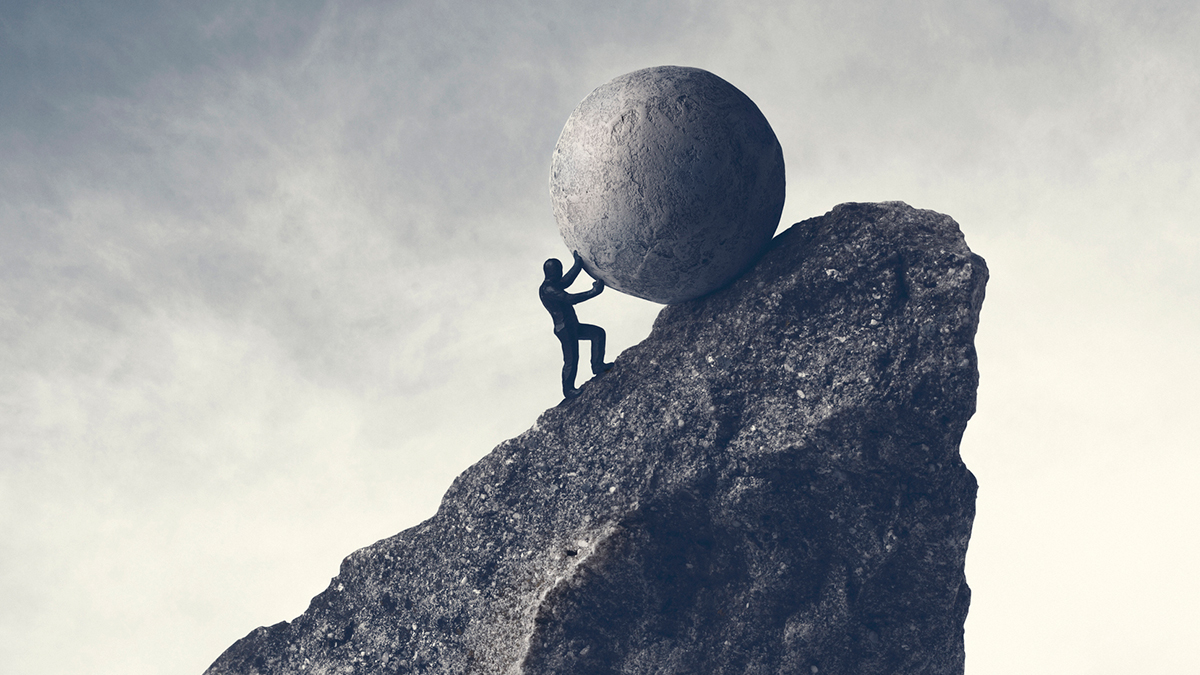 Contrary to government claims, UK pension plans might have to pay millions of pounds to prepare data for the pensions dashboard, according to Steve Webb, a former UK pensions minister who is now a partner at investment consultant Lane Clark & Peacock.

In an attempt to simplify the complexities of pensions savings for citizens, the UK government and the country’s pensions industry are launching a pensions dashboard. The dashboard is a digital interface that will allow people to view all their lifetime pension savings, including their state pension, in one place. The idea is that the dashboard will provide better access to pension information so people can make better decisions about their retirement plans.

In its response to the consultation on the dashboard, the UK government said that during the first phase of the program, pensions would, at most, be asked for information that is already available on annual statements, or on request. Webb said plan sponsors assumed this meant they would be doing little more than cutting and pasting existing data from statements onto the dashboard.

But Webb said that isn’t what is coming out of the Pensions Dashboards Programme group, which is currently wrapping up consulting on data standards for the dashboard. The group says the public expects a dashboard that shows the expected retirement income from each pension they have.

The problem with this, according to Webb, is that there is currently a lot variation between defined benefit (DB) and defined contribution (DC) plans in the data they supply to members in statements. And many deferred defined benefit members do not get regular statements at all, he said.

Also, a defined benefit plan might give a pension figure based on service to date or assuming continued active service up to retirement. And defined benefit participants often have different tranches of entitlement, and some statements will list these separately while others will lump them together.

Webb said the fundamental problem is that information currently supplied on statements is provided based on a range of different assumptions and is presented in various ways. Yet there are only two options for the government, he said. Under the first option, data from plans is simply copied and pasted onto the dashboard. Under the second option, plans are required to supply data to the dashboard on new and standardized definitions.

Webb said that if the UK government intends the dashboard simply to be a cut and paste from existing statements, then the information on display will be inconsistent between different pensions. However, if this isn’t the government’s intention, and if the government goes with the second option, plans will likely have to do a massive amount of data manipulation to get data in a standardized format for the dashboard, he said.

“The cost of this will be huge, especially where data is not currently well organized,” Webb said in a statement. “The government needs to be much clearer about which approach is planned so that schemes can prepare properly.”

« CalPERS Retirees Call for Board President to Resign