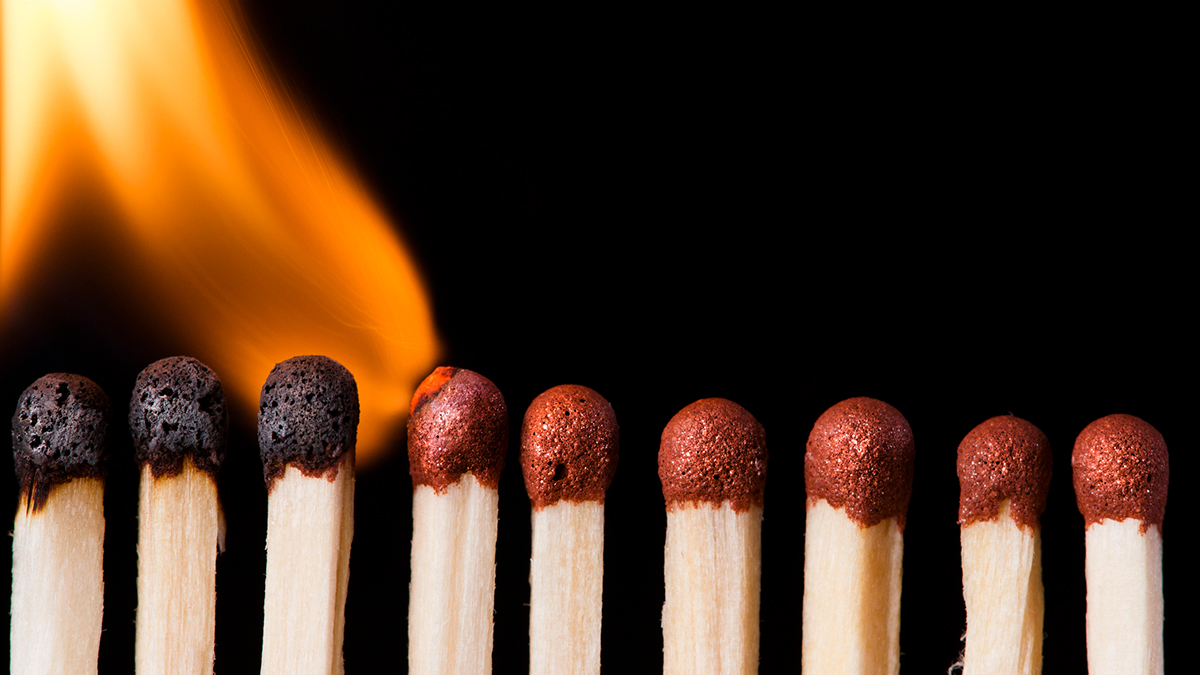 Wall Street legend Leon Cooperman, who invests in the FAANGs and their high-flying tech ilk, nevertheless believes that they may well end up like the Nifty Fifty stars of the 1960s.

For sure, the FAANGs—Facebook, Amazon, Apple, Netflix, and Google parent Alphabet—have done very well, along with the rest of the technology elite. The Nasdaq 100, which is the crème de la crème of that tech-laden exchange, is up 30.5% this year, versus roughly 4% for the broad market S&P 500.

“Those stocks, to a degree, are better than gold,” he told business TV channel Real Vision. “They are selling at very rich valuations, but if you look at interest rates, they’re not expensive.”

Nevertheless, the 77-year-old investor said that at some point they risk turning out like the Nifty Fifty did. These were a collection of blue-chip, large-cap names that investors of the day labeled “one-decision stocks.” In other words, they tended to go up like helium, so one should automatically buy them as a sure thing. Sound familiar?

Eventually, a bunch of the Fifty tanked, he noted, with 20% in big trouble. They foundered in the vicious 1973-74 bear market and staggered through the stagflation 1970s. A number of its top performers back in the day are desiccated versions of their former selves, such as Eastman Kodak, Xerox, and Sears Roebuck, or are defunct, like ITT and Burroughs. Some, of course, are still in a strong position, notably Walmart.

A similar fate for the FAANGs, he said, would cleanse the equity market. That monumental a failure, he argued, “would do a lot to sterilize the successful ones.”

Cooperman, who built up Goldman Sachs’ asset management division over 25 years, left in 1991 to launch his celebrated hedge fund operation, Omega Advisors. It had a very successful run before he shuttered it in late 2018 to convert the firm into a family office.

The only blight on his career was a US Securities and Exchange Commission (SEC) charge that Omega had indulged in insider trading. Cooperman denied that, and the firm settled for $4.9 million in 2017. He remains regarded as a sage. In March, he presciently called the end of the spring’s brief and painful bear market.

These days, Cooperman is invested in many of the FAANGs, with the exception of Apple. He said he sold out too early, and now ruefully watches it rise ever higher.

What else worries Cooperman? Robinhood, he said, referring to the online stock brokerage, where many novice—and usually young—traders can play the market for free. Cooperman said this also is a recipe for trouble. Too many questionable companies are being bid up for no other reason than social media-generated momentum, he warned.

Wiser souls know lemons when they see them, he argued. Cooperman pointed to fellow billionaire investor Carl Icahn, who in May sold his 39% stake in Hertz, after the car rental firm filed for bankruptcy amid coronavirus-driven losses.

“Carl Icahn is no fool,” Cooperman said. “He’s a brilliant guy. He’s done a fabulous job in running his own financial affairs. He sold his mistake in Hertz for 72 cents a share. Three weeks later, the Robinhood guys take it for five bucks.” He shook his head. “It’ll end in tears.”