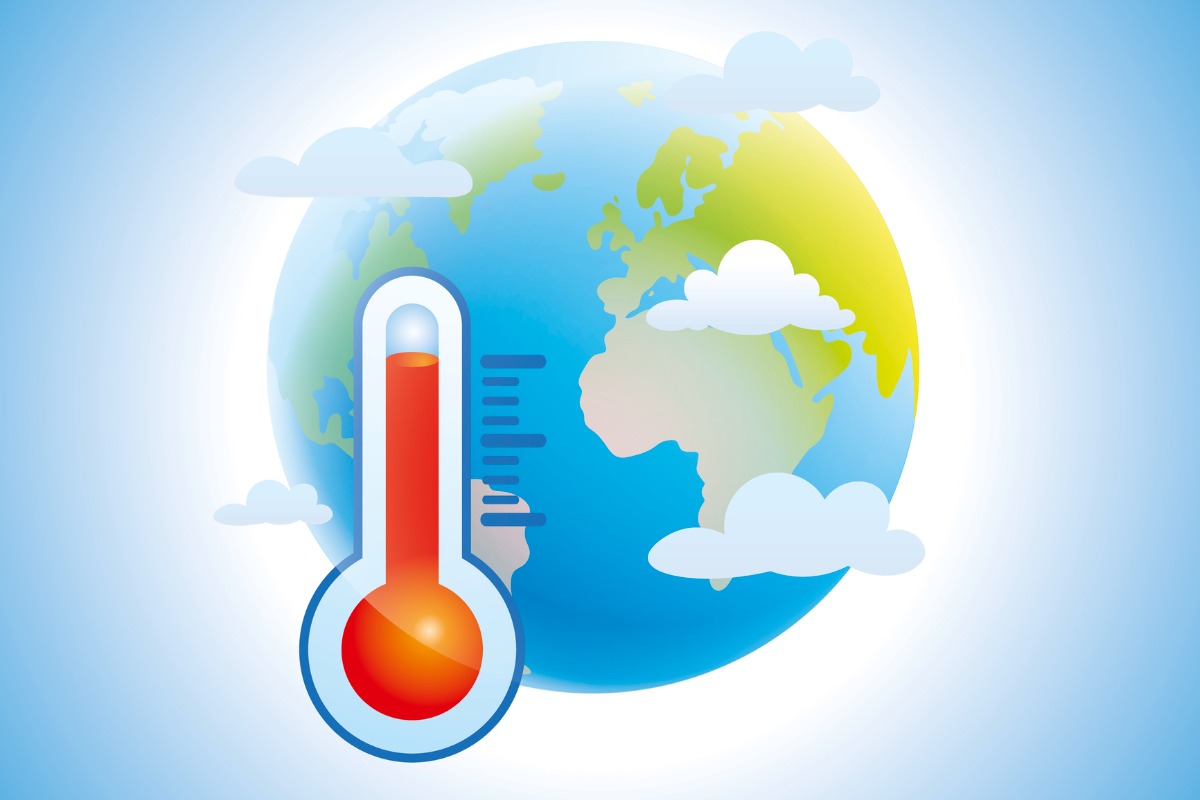 The Federal Reserve on Friday published proposed principles to manage climate-related risk for financial institutions with more than $100 billion in assets managed. The principles are similar to the principles proposed by the Office of the Comptroller of the Currency in December 2021 and the Federal Deposit Insurance Corporation in March.

The proposed guidelines aim to address physical and transitional climate risk. Physical risk refers to natural phenomena that would increase in frequency and/or intensity as a result of climate change, such as drought and storms, that could present physical risk to assets held by large financial institutions. Transitional risk refers to the financial risk of holding certain assets, given the ongoing transition away from fossil fuels.

The principles advise that these institutions make governance changes so that board members are aware of climate risk and require management to consistently report on that risk. They also advise incorporating climate risk assessment into formal policies and procedures, making climate risk part of overall business strategy and obtaining access to relevant data.

This proposal follows a series of executive agency proposals related to climate risk. Not only have the OCC and FDIC published similar proposals, but the SEC also proposed a rule that would require climate-related disclosure from public companies, including the companies’ direct greenhouse gas emissions and the emissions in their value chain. The SEC proposal was issued in March.

Congressional Republicans have pushed back against the SEC proposal in the form of legislation. On Friday, Republican members of the House introduced the Mandatory Materiality Requirement Act, which aims to prevent the SEC from requiring climate-related risk disclosure. A companion bill of the same name was introduced by Senate Republicans in September.