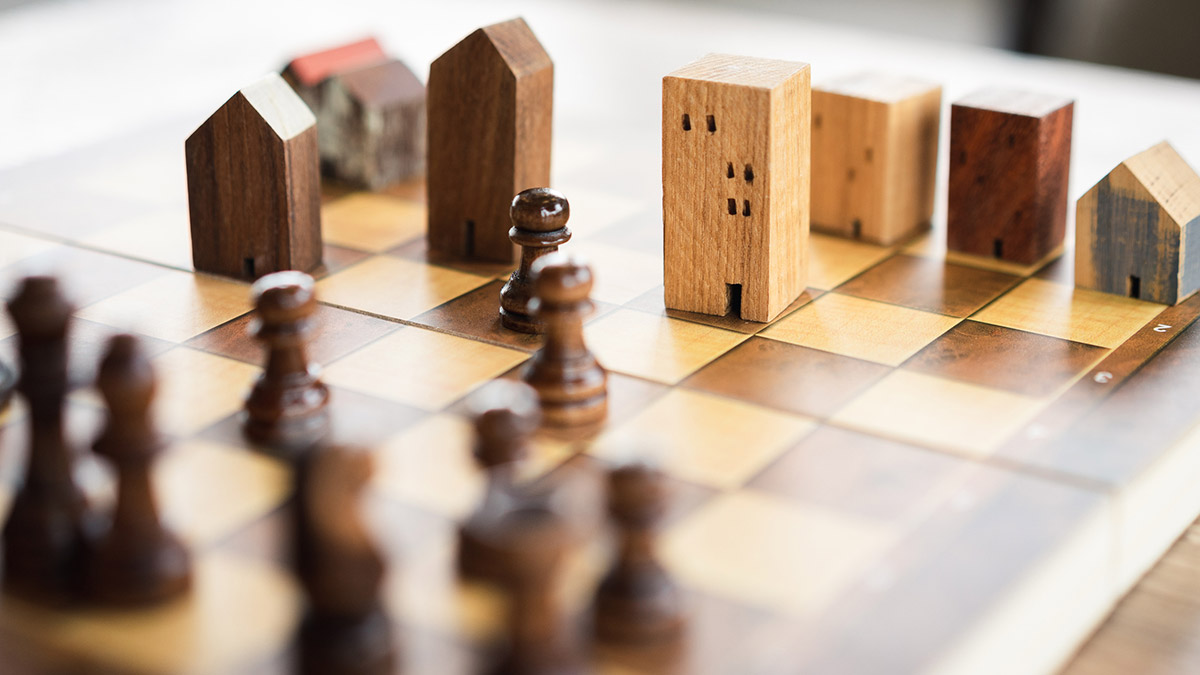 The head of the International Association of Fire Fighters (IAFF) has been accused by the union’s treasurer of corruption and gross financial malpractice, and illegally raking in millions of dollars from the union pension fund over the past two decades.

Edward Kelly, the IAFF’s general secretary-treasurer and second-highest ranking member of the union, wrote in a 105-page audit obtained by the conservative journalism website the Washington Free Beacon that IAFF President Harold Schaitberger misreported millions of dollars in union funds while diverting millions of dollars for a purpose unrelated to their intended designation. As a result, approximately $6 million in union funds remains missing.

“The recordkeeping performed prior to my assuming office in September 2016 was so poor, one could argue it was designed that way,” Kelly wrote in a March 20 internal memorandum detailing the findings of the audit, according to the Free Beacon.

Schaitberger has ties to presumptive Democratic presidential nominee Joe Biden, whom the IAFF endorsed in April 2019, making it the first national union to endorse Biden. The IAFF donated $5,000 to Biden’s campaign in 2019 and spent nearly $75,000 in outside spending to support his candidacy, according to the Free Beacon, which cited US Department of Labor (DOL) records.

Kelly’s audit uncovered that on top of Schaitberger’s $388,000 annual salary from the union, he was also collecting monthly pension payments of more than $5,000 since becoming president nearly 20 years ago, despite not being retired.

Kelly contracted auditing agency BDO USA to examine IAFF records as part of his investigation and requested evaluations from three law firms as to whether the union pension system is compliant with IRS requirements. The law firms said the pension payouts violated IRS regulations that require employees to leave their employer’s service before collecting pensions, according to documents included in the memorandum.

Although IRS regulations allow pension systems to include bylaws authorizing “in-service pensions” to current employees, the law firms said that no such clauses existed in the union pension plan until January 2016. One of the law firms also added that the pension payouts may violate the Employee Retirement Income Security Act (ERISA).

“This memorandum concludes that there were payments made from the plan that should not have been made,” wrote Kathryn Solley, a partner at Nelson Mullins Riley & Scarborough LLP, in a March report. “Therefore, at this time, the fiduciaries must suspend benefit payments to both individuals pending investigation and correction.”

Kelly also accused Schaitberger of accumulating millions of dollars of benefits through the retirement program without notifying the IRS and said it is separately auditing the union’s retirement program because of “excess deferrals” by Schaitberger and others. He also said a 2006 amendment that could have added millions in the funding obligation of the pension plan was adopted without the approval of the executive board.

In addition to the audit’s findings, the Free Beacon reported that the memorandum claims Schaitberger attempted to thwart Kelly’s internal investigation by accusing the treasurer of not having the authority to hire an outside counsel to audit the books and demanded that he turn over several documents from the probe.

“You are asserting that, as general secretary-treasurer, I do not have the ‘authority to execute contracts and agreements on behalf of the IAFF,’ nor ‘the authority to retain outside counsel,’” Kelly wrote to Schaitberger in the memorandum. “I respectfully disagree.”

« Ed Yardeni Slams the Fed for Setting Up a Market Slide