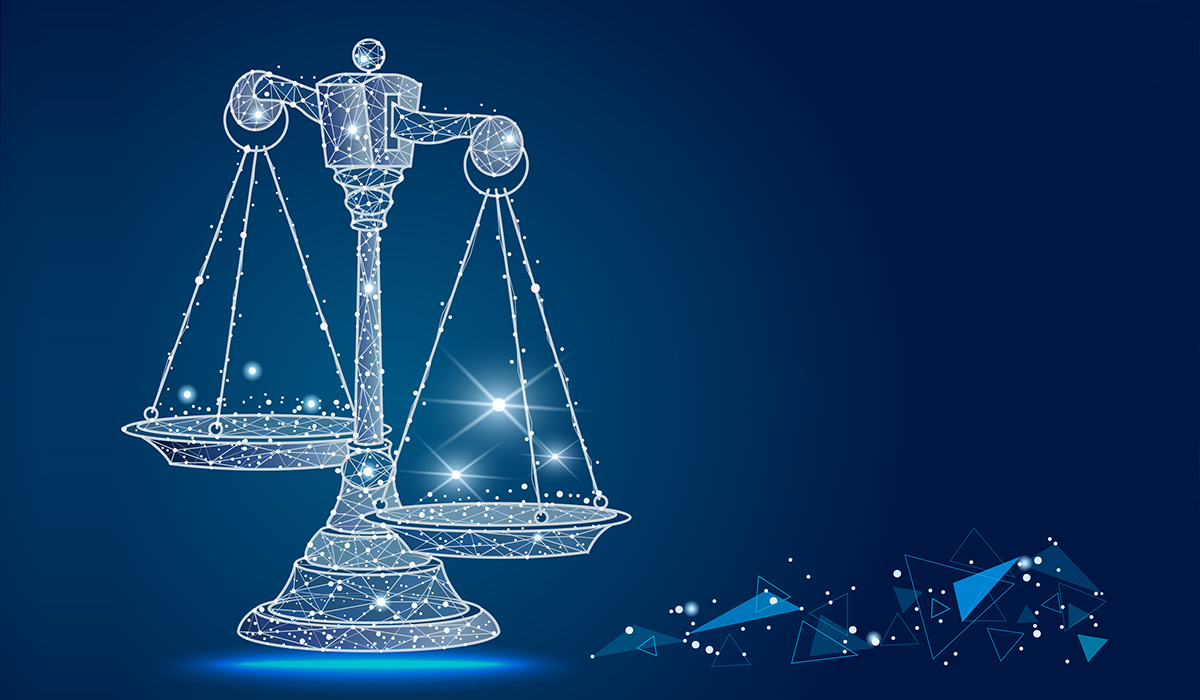 A Florida police and firefighter pension fund has filed a class action securities lawsuit against chipmaker Intel and some of its top executives for allegedly lying about the production status of its new seven-nanometer technology.

The lawsuit, brought by the Hallandale Beach Police Officers’ and Firefighters’ Personnel Retirement Trust, alleges that Intel, along with CEO Robert Swan, Chief Financial Officer (CFO) George Davis, and Chief Engineering Officer Venkata Renduchintala, falsely assured investors that the company was making “good progress” on its first seven-nanometer product, and was on track to launch it by late 2021. It also alleges Intel failed to disclose material adverse facts about Intel’s business, operations, and prospects, while touting its in-house manufacturing as superior to its competitors.

The lawsuit accuses Intel of intentionally deceiving the investing public, and causing investors to purchase Intel common stock at artificially inflated prices. It also alleges the defendants used “devices, schemes, and artifices” to defraud and to “maintain artificially high market prices for Intel common stock.” The class period is from Oct. 25, 2019, to July 23, 2020.

According to the lawsuit, Intel’s stock troubles began on June 11 of this year when Jim Keller, whom Intel hired in 2018 to head up its chip engineering efforts, abruptly resigned. Intel also announced leadership changes within its Technology, Systems Architecture and Client Group, which is responsible for engineering and manufacturing Intel’s semiconductor chips, including its seven-nanometer technology. The lawsuit says the news caused Intel’s stock price to drop 6.5% to $59.70 per share from $63.87 per share.

“Despite Keller’s departure, Intel reassured investors that its chip engineering and manufacturing group remained strong and that development of the seven-nanometer chip was on schedule,” according to the lawsuit.

Then, on July 23, Intel reported in its second quarter earnings report that production of its seven-nanometer chips was 12 months behind schedule, according to the lawsuit. The company attributed the delay to “the yield of Intel’s 7nm process, which, based on recent data, is now trending approximately 12 months behind the company’s internal target.”

The lawsuit says Swan announced that because of the production problems, Intel had established plans to outsource chip production to a third-party, which was “a strategy Intel had long opposed, and which would erase one of the company’s purported competitive advantages.” The lawsuit claims that as a result of the disclosures, Intel’s stock price fell 16.2% to $50.59 per share from $60.40 per share.

“As a result of defendants’ wrongful acts and omissions, and the precipitous decline in the market value of the company’s common stock,” said the lawsuit, “plaintiff and other class members have suffered significant losses and damages.”

Intel did not respond to a request for a comment.