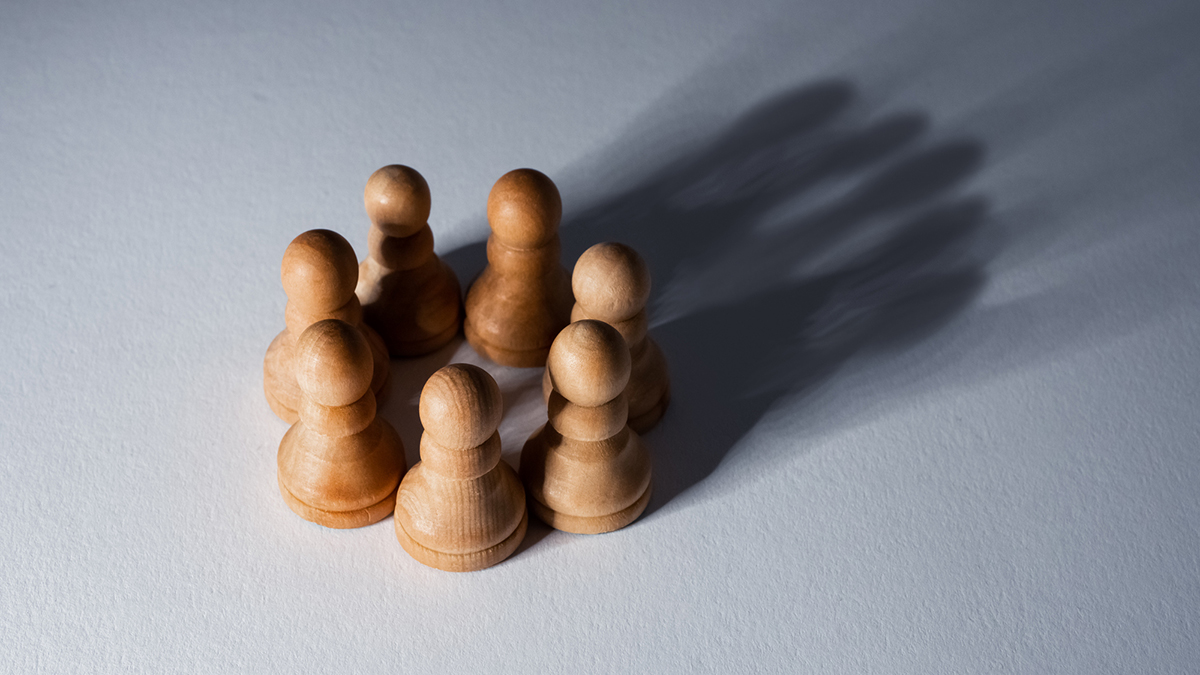 The Steamfitters Local 449 Pension Plan of Pittsburgh has settled its securities class action lawsuit against Molina Healthcare for $7.5 million.

The lawsuit, which was filed in 2018, alleged that Molina and its senior executives misled investors regarding the scalability of its existing administrative infrastructure. The suit accused Molina executives of falsely claiming that the company could support rapid growth into existing Medicaid markets. The class period for the lawsuit was Oct. 31, 2014, through Aug. 2, 2017.

The lawsuit accused Molina executives of lying about the company’s ability to cost effectively move into existing Medicaid markets and new Patient Protection and Affordable Care Act (ACA) health insurance marketplaces, also known as ACA Health Exchanges. It said that Molina later admitted its existing administrative infrastructure was built for a “much smaller, simpler business” and was never designed to support the company’s growth strategy.

As a result, the lawsuit said Molina’s “failed growth strategy and inadequate administrative infrastructure” were revealed through a series of disappointing financial results, such as when, in August 2017, the company reported a quarterly net loss of $230 million, termination of its ACA Health Exchange participation in Utah and Wisconsin, and a major restructuring plan.

“Investors were led to believe that the company’s aggressive expansion and revenue growth, plus reduced costs, would drive share value, and that the anticipated growth would not require a rebuild of the company’s existing platform or a migration to an entirely new platform,” said the lawsuit.

Under the settlement, Molina Healthcare and the individual defendants deny any wrongdoing, or that they violated securities laws, and continue to deny the allegations that they made any material misstatements or omissions, that any member of the settlement class has suffered damages, or that the prices of Molina common stock were artificially inflated. However, Molina said it decided to settle after concluding that the lawsuit would be protracted, time-consuming, and expensive.

The court is set to hold a hearing to determine whether to approve the settlement on Oct. 22.

« The Federal Deficit Is a Forgotten Menace, Cooperman Says