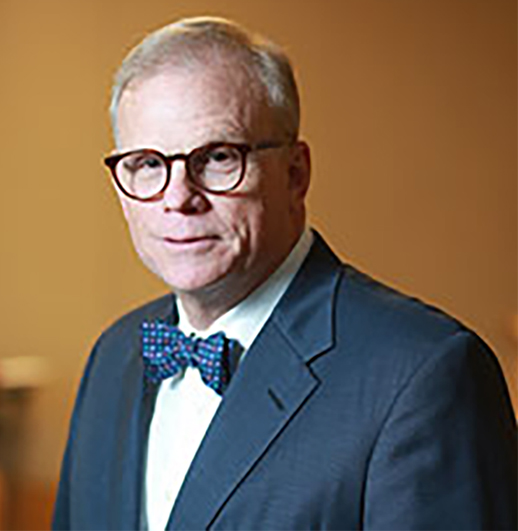 Ash Williams, chief investment officer and executive director of the Florida State Board of Administration (SBA), has been selected to receive the 2017 Lifetime Achievement Award from Chief Investment Officer at the eighth annual Industry Innovation Awards gala on December 7 in New York City.

Ash Williams is a man who seems to be able to head into the stormiest of investment markets—from the Global Financial Crisis to hurricanes—and steer his ship to positive returns. After the crash of 2008, Williams could have weathered fairer seas at his job as a managing director of hedge fund Fir Tree Partners, but left it in October 2008 to return to his native Florida and the SBA at one of the most critical times in the state’s financial history.

Following the devastating stock market crash, he witnessed the Florida Retirement System’s assets drop from the previous high of $141.3 billion in October 2007, to $83.7 billion on March 9, 2009. Florida’s local government investment pool operated by the SBA also saw a classic ‘run on the bank’ when participants were made aware that a small percentage of asset-backed investments were downgraded. Outflows approached $14 billion, cutting the fund’s balance in half before the Trustees froze the account. Adding to the surly situation: The Florida Hurricane Catastrophe Fund, also administered by the SBA, was still recovering from eight hurricanes hitting Florida’s shores in 2004 and 2005, which fully utilized the resources of the fund. Williams was taking the helm, arguably, during one of the worst years in the board’s history.

Since his return in 2008, the Florida Retirement Pension Fund has gained more than $92.4 billion, outperforming its benchmark by $9.2 billion. The fund’s annualized return during his tenure is 8.11% versus a benchmark of 7.21%. Florida PRIME, the frozen local government investment pool, has implemented policies and procedures that have re-instilled confidence in the SBA’s brand with the fund’s more than 700 local participants. Florida now also has a healthy storm buffer in place, with the Florida Hurricane Catastrophe Fund in its best financial shape ever, with $14.9 billion in projected cash on hand (this year’s  autumn storms are projected to cost the fund about $5 billion).

The Lifetime Achievement Award will be presented at the gala dinner at the New York Public Library following the Influential Investors’ Forum, where an exclusive group of investors will debate and exchange information on some of the most pressing topics of the coming year.