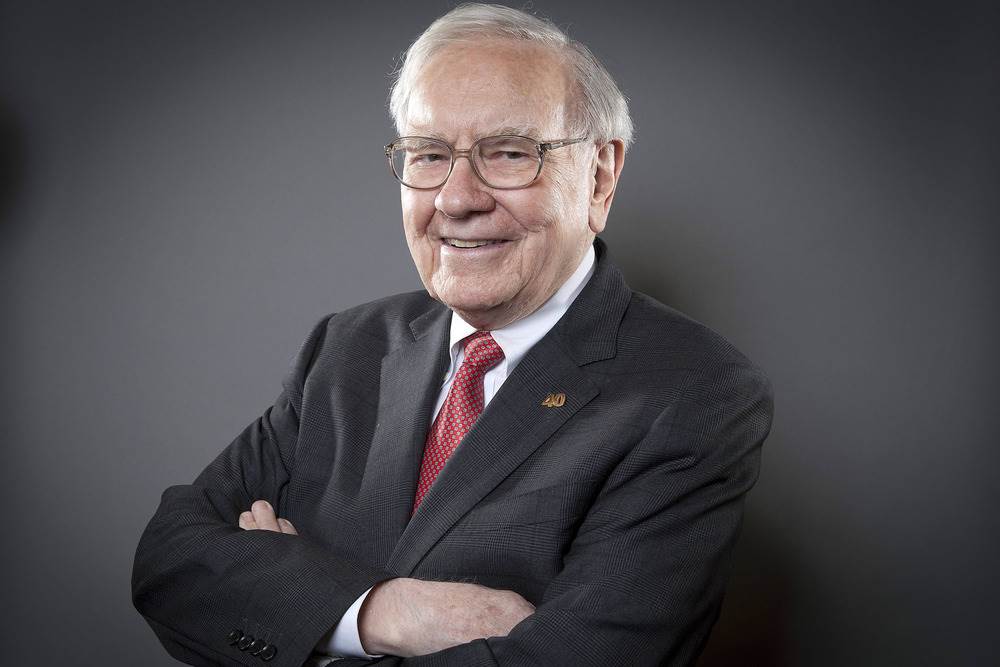 Warren Buffett’s storied answer to how long he’d hold a stock was “forever.” While that may be true for certain old favorites like Coca-Cola (he’s said to consume five cans of the soda daily), his Berkshire Hathaway conglomerate regularly shuffles its assets.

That remixing tendency is on display in the company’s recent regulatory filing. Berkshire unloaded drug maker Pfizer, miner Barrick Gold, and banking giant JPMorgan Chase. And some of the firm’s ejections are relatively recent additions to the Berkshire lineup.

What’s not clear is why Berkshire has made the recent moves it did. Maybe the upcoming company earnings release and Buffett’s annual shareholder letter on Feb. 28 will bring some clarity.

Buffett watchers have wondered for a while whether such moves are after-the-fact corrections he’s making for earlier purchases by the two investment managers he has deputized to run the portfolio, Ted Weschler and Todd Combs.

Of course, the shuffling may be strategic course adjustments as Berkshire seeks to find a home for its cash hoard, totaling $145.7 billion as of Sept. 30.

But the reallocations are odd in that some apply to those recent buys. Pfizer and Barrick, for instance, were bought just last year.

The pharma outfit is celebrated as the first to win Food and Drug Administration (FDA) approval for a COVID-19 vaccine. Pfizer stock has a lot of the attributes Buffett looks for, such as an affordable multiple, with a 20 price/earnings (P/E) ratio and a tidy dividend yield of 4.5%.

Compounding the mystery is that Berkshire increased its holdings in three other drug companies: Bristol Myers Squibb, Merck, and AbbVie. Bristol is a latecomer to vaccine development, Merck has given up on its effort, and AbbVie is restricting itself largely to antibody treatments for already infected patients.

Berkshire’s purchase of Barrick shares last year was a real surprise, as Buffett has long been dismissive of gold. Barrick has the virtue of also selling copper, which mostly is an industrial metal. Bullion prices are ahead over the past 12 months, although the yellow metal has slumped since August, and Barrick’s stock price is flat for the period.

Certainly, Buffett has a longstanding affinity for financial stocks. Hence, the exiting of JPM along with PNC Financial appear odd. Berkshire also has trimmed its positions in Wells Fargo and US Bancorp. Last year, Buffett ditched Goldman Sachs.

That said, he hasn’t touched his huge position in Bank of America, Berkshire’s second largest holding, with about a 12% stake in the bank—and it’s a position he has kept for many years. The lowered bank exposure overall may show Buffett’s doubts about continued low interest rates and loan losses due to the virus, according to Doug Kass, president of Seabreeze Capital Investment.

Here’s another puzzler: Berkshire expanded its ownership of Chevron shares. That’s despite its big clean-energy effort; Buffett’s firm has an entire division devoted to solar, wind, hydro, and geothermal power.

Buffett, certainly, has shown through the years that his investing credo must adjust with the times. After long avoiding tech stocks, saying he didn’t understand them, the Oracle of Omaha reversed course. In 2016 and bought $1 billion worth of Apple. Since then, its share price has increased more than fivefold. The iPhone maker remains Berkshire’s largest position, although the company just offloaded 6% of the stock.