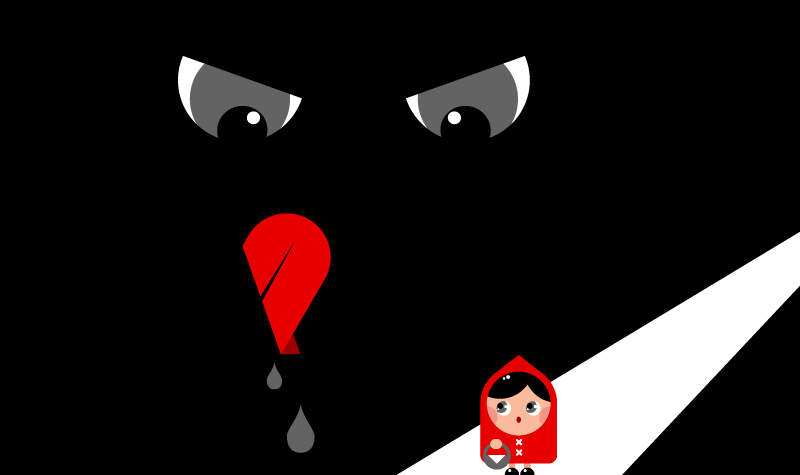 Lev Parnas and David Correia, former associates of Rudy Giuliani, were charged with defrauding investors through a company that ironically purported to insure investors against corporate fraud.

According to an indictment filed in the Southern District of New York, the two conspired to defraud multiple victims over the course of seven years by inducing them to invest in a corporate fraud protection firm called “Fraud Guarantee.”

The indictment alleges that Parnas and Correia pitched Fraud Guarantee to potential investors as a company that would provide services to protect investors from fraud. They said Fraud Guarantee would offer an insurance product that would allow policyholders to recoup their losses if they lost money as a result of fraudulent activity.  For example, if an investor invested in a company that purchased a Fraud Guarantee policy, he or she would be able to recoup any losses caused by criminal fraud at the company.

The two also claimed that the investors’ funds would be used solely for legitimate business expenses and that they would not take salaries. However, they allegedly withdrew the funds mostly as cash, transferred to accounts in their names or in the names of their spouses or children. It also said they used hundreds of thousands of dollars of investor funds for rent for Parnas’ home, and tens of thousands of dollars to lease luxury cars.

“‘Fraud Guarantee’ takes on a different meaning in light of today’s allegations that the company was a vehicle for committing fraud, not insuring against it,” Acting US Attorney Audrey Strauss said in a statement.

The indictment also alleges that the two made materially false representations about how much money Parnas had contributed to the company and how much money the company had raised overall.  For example, at least seven victims invested a total of more than $2 million in Fraud Guarantee based in part on Parnas’ and Correia’s “false and misleading representations,” according to the indictment.

Parnas and Correia were also charged along with Igor Fruman and Andrey Kukushkin in a four-count indictment alleging that they conspired to violate the ban on political donations and contributions by foreign nationals.

In addition to several charges related to violating election laws that carry prison sentences ranging from five to 20 years, Parnas and Correia were charged with one count of conspiracy to commit wire fraud, which carries a maximum sentence of 20 years in prison.