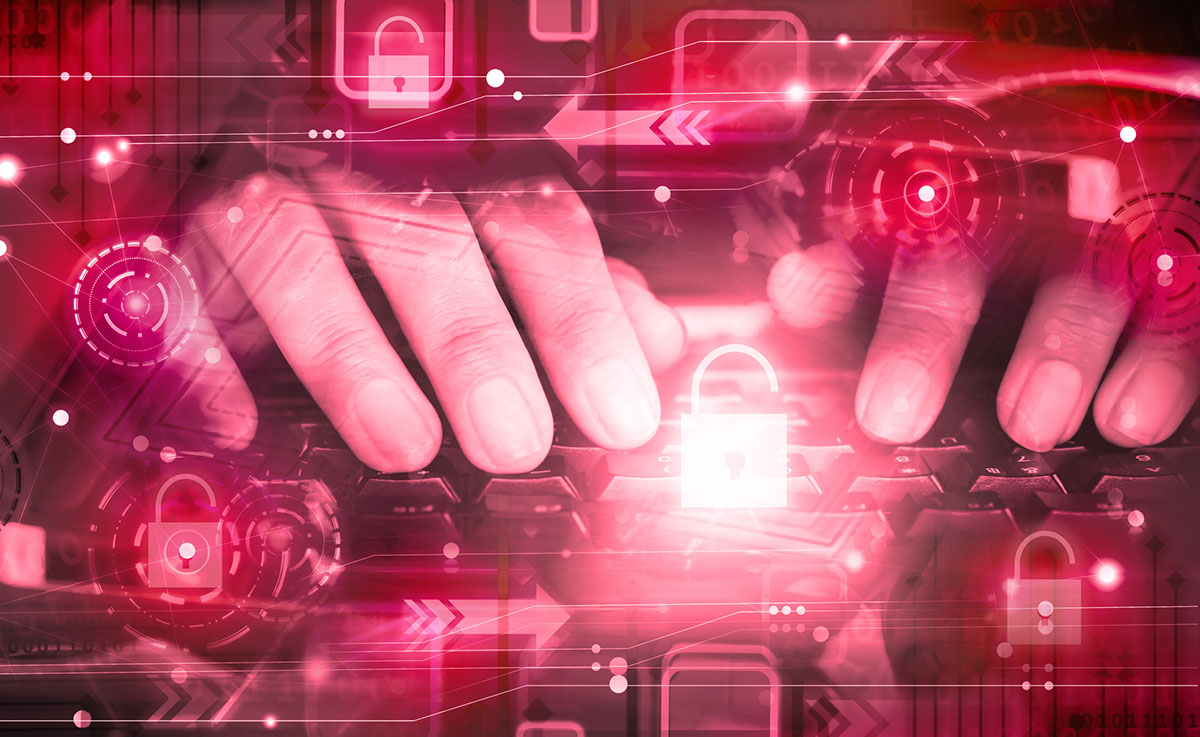 Lobbyist Jack Abramoff, who served prison time before, and NAC Foundation CEO Marcus Andrade have been charged by the US Securities and Exchange Commission (SEC) and the Justice Department with conducting a fraudulent, unregistered offering of digital asset security AML BitCoin, which they claimed was superior to the original Bitcoin because of its security features.

The SEC alleges that Nevada-based NAC Foundation raised at least $5.6 million from more than 2,400 retail investors by selling tokens that could later be converted to AML BitCoin. According to the SEC’s complaints, NAC and its CEO claimed AML BitCoin was better than Bitcoin because it purportedly had anti-money laundering, anti-terrorism, and theft-resistant technology built into the coin. According to the SEC, none of the claimed security capabilities existed and the development of AML BitCoin and its blockchain was in the very early stages.

“We allege that these defendants repeatedly misled investors into funding non-existent technology, falsely claiming that the technology would make digital asset transactions more secure,” Kristina Littman, chief of the SEC Enforcement Division’s Cyber Unit, said in a statement. “Investors are entitled to truthful information so they can make fully informed investment decisions.”

This isn’t Abramoff’s first time on the wrong end of the law. He served almost four years after pleading guilty in 2006 to conspiracy, fraud, and tax evasion connected to a lobbying scandal. In exchange for aiding his clients, he sought to influence officials with Super Bowl tickets, overseas trips, gifts, and campaign contributions.

In the cryptocurrency incident, the SEC charges that NAC and Andrade falsely claimed that multiple government agencies were negotiating to use AML BitCoin, while Abramoff and Andrade falsely claimed that they were on the verge of advertising AML BitCoin during the Super Bowl in an effort to drum up interest in the offering. The TV commercial they said would be aired during the game portrayed AML Bitcoin as impervious to hacking efforts by the North Korean government and its leader, Kim Jong Un.

According to the SEC’s complaint, Abramoff and Andrade hired a production company, filmed the advertisement, issued false press releases, and arranged and paid to have authors report that the advertisement was rejected by the NFL and NBC for being “too political.” However, in reality, NAC didn’t have the money to pay for the ad, the SEC said.

“In fact, NAC never intended, and had nowhere near enough capital, to run an advertisement during the Super Bowl,” said the SEC’s complaint. “Communications between Andrade and Abramoff confirm that they knew it was false to claim the Super Bowl advertisement had been rejected, and that they intended to create press attention around a fake rejection and conspired to conceal this plan from others.”

Abramoff also allegedly arranged and helped write articles, which were purported to be written by independent authors, rather than disclosing that they were paid promotions of NAC. Some of the articles included false and misleading statements about NAC’s business, the SEC said.

The SEC has charged Abramoff, Andrade, and NAC with violating the antifraud and securities registration provisions of the federal securities laws, and also charged Abramoff with broker/dealer registration violations. The SEC seeks permanent injunctions, disgorgement, and civil penalties, in addition to injunctions prohibiting NAC and Andrade from participating in future securities offerings, and barring Andrade from serving as a public company officer or director.

Abramoff has agreed to a settlement imposing permanent and conduct-based injunctions, officer-and-director, industry, and penny stock bars, disgorgement of the $50,000 in commissions he received, plus prejudgment interest of $5,501.

Meanwhile, the US Attorney’s Office for the Northern District of California has launched parallel criminal actions against Andrade and Abramoff, charging Abramoff with conspiracy to commit wire fraud and lobbying disclosure violations, while charging Andrade with wire fraud.