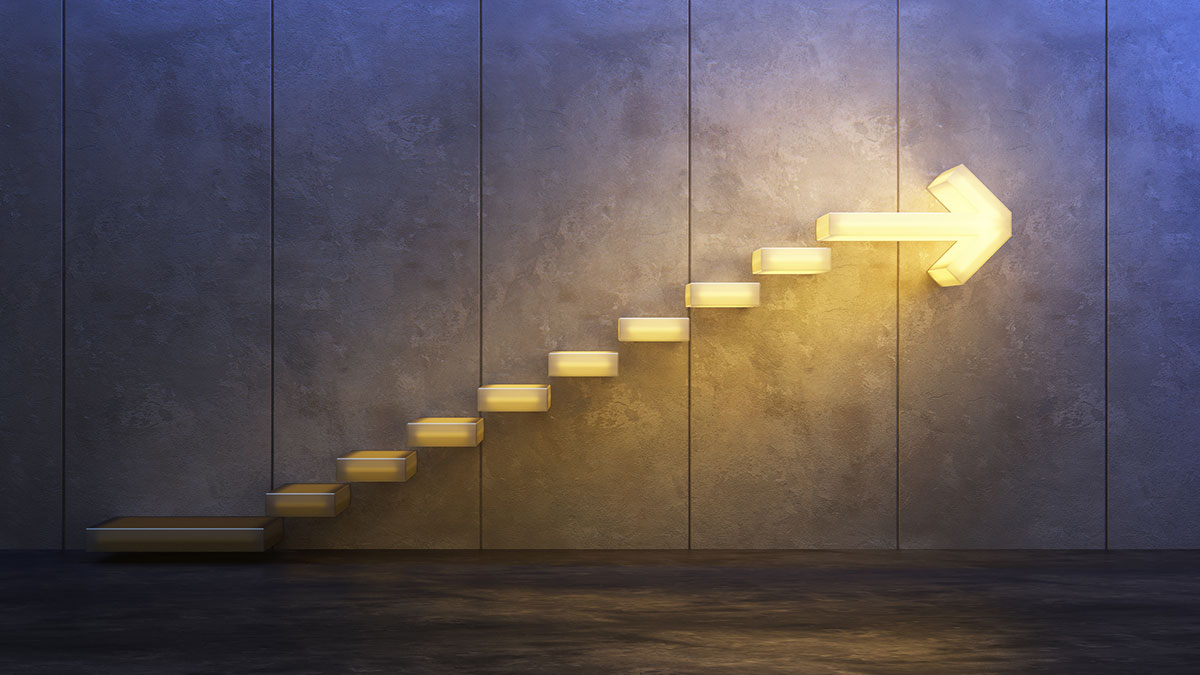 Murray, one of the finance industry’s most notable female leaders, was unanimously elected to chair the FINRA Board of Governors, the organization said last week. Murray has served on the board since 2016 and succeeds Bill Heyman, who’s finishing his three-year term.

Starting in July, Murray was also appointed to the HSBC board as an independent director, the British investment bank said.

Murray, in a career that spans nearly 40 years, joined Bridgewater in 2009 after previously leading Investment Risk Management and Duff Capital Advisors. She also previously worked at the Credit Suisse Group and Morgan Stanley.

CIO Exclusive — Ray Dalio: How Bridgewater Will Succeed Without Me

Ray Dalio Steps Down from Co-CEO of Bridgewater

Bridgewater Scales Back European Shorts After Cashing In

« Gundlach Charges the Fed Is Propping Up Rickety Companies