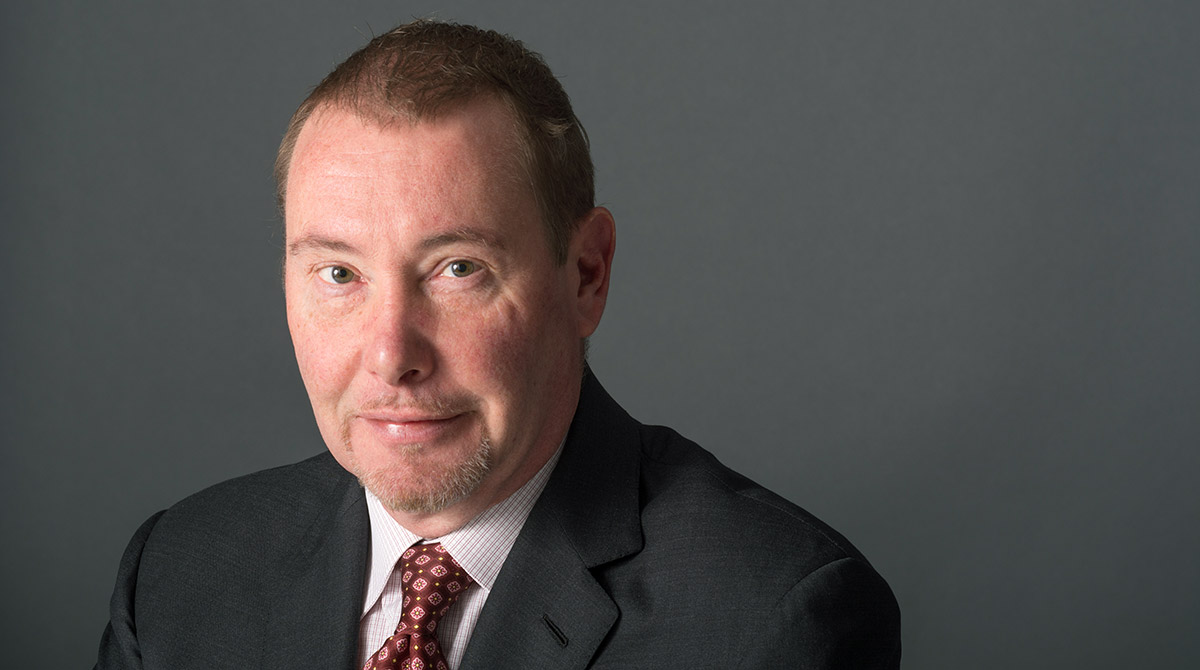 The Federal Reserve’s campaign to bolster the bond market is only postponing an inevitable collapse of many fixed-income issues, says Jeffrey Gundlach, aka the Bond King.

In addition to Treasury debt and mortgage-backed securities, the Fed is buying corporate bonds, and even some that are junk-rated. The central bank has a program to purchase up to $250 billion, and it can go even higher if it chooses.

The mere promise of possible Fed intervention in the bond market has had a big impact. The result is that high-yield debt, with the presumed backing of the Fed, has hit a record issuance lately, hitting $23.5 billion in June, according to S&P Global Market Intelligence. Troubled casino operator Caesars Entertainment, for instance, just floated a $1 billion new issue.

The problem is that the Fed is “delaying the inevitable. In the meantime, they have a lot of wherewithal to continue delaying because they are spraying money all over the place and buying all these assets,” Gundlach said in an interview with Yahoo Finance.

Gundlach, the CEO of DoubleLine Capital, argued that “the price of corporate bonds isn’t really real. There’s no price discovery mechanism that’s being pegged. There’s no message; there’s just a target price that the Fed has been doing, and that led to a pop-up in corporate bonds.”

Previously, Gundlach has charged that the Fed “panicked” by reducing short-term rates to near zero.

The spread between corporates and 10-year Treasuries is now 2.25 percentage points, he said, which is far narrower than usual. “There’s not a lot of reward there, and there’s a lot of risk if the bonds get downgraded because the yields on junk bonds are far higher today than the yields on BBB corporate,” he argued.

The big fear about corporate bonds rated BBB, the last investment-grade rung before junk, is that a lot of downgrades to high-yield are in the offing. Right now, BBBs comprise half of all investment grades. “So if they get downgraded,” he warned, “we know the pricing is going to suffer very significantly.” And that would harm bond investors.

“The Fed has decided that they want to pull out all the stops to reduce market and economic volatility,” Gundlach said. “’What they’re doing is really a bridge further than they have ever gone before.”

Numerous Wall Street figures have expressed qualms about this situation. Indeed, as many as one-fifth of all US corporations are, in effect, zombies, by the calculations of Deutsche Bank Securities. In other words, these zombie companies lack the resources to pay their considerable debt and will end up going belly up, to the regret of all.

« UK Retirements Could Be Postponed Due to Pandemic