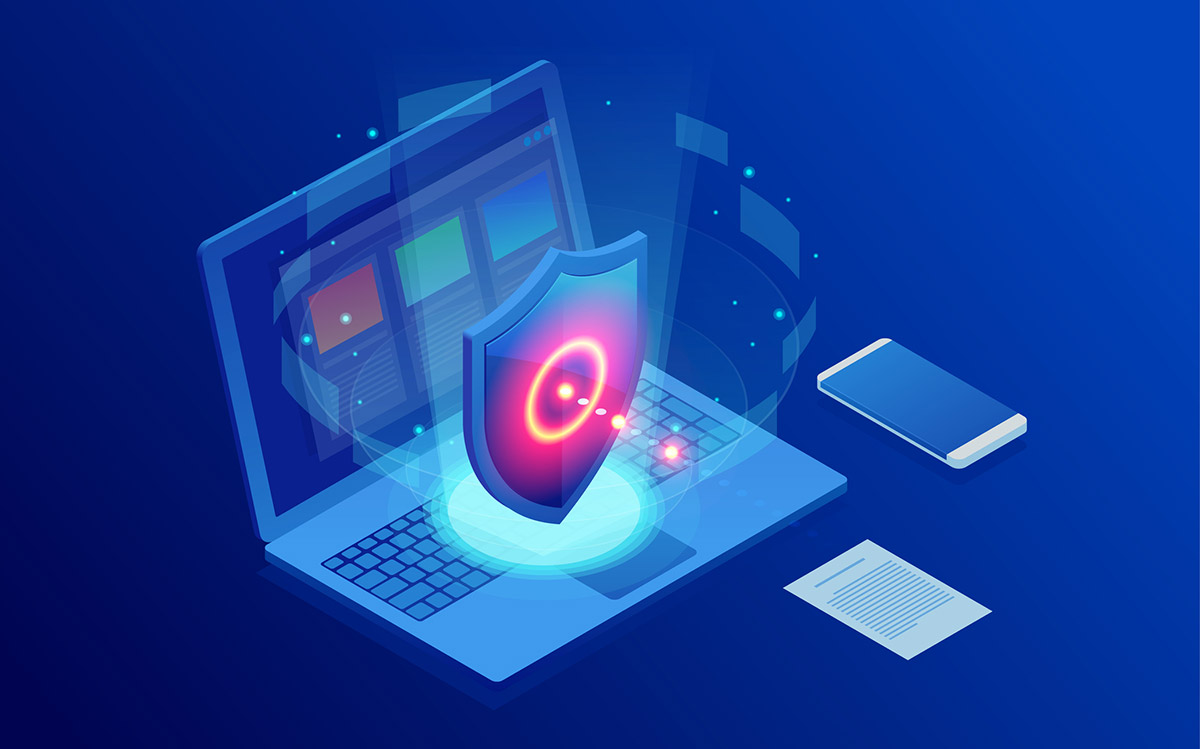 Fortunately for Adam Rogas, irony isn’t a crime. The former head of cyberfraud prevention company NS8 Inc. was charged in Manhattan federal court with three kinds of fraud for his alleged part in a $123 million fundraising scam.

According to the unsealed complaint filed in the Southern District of New York, Rogas allegedly used fraudulent financial data to obtain more than $123 million in financing for NS8, and he kept approximately $17.5 million of that for himself. He was charged in federal court with securities fraud, fraud in the offer and sale of securities, and wire fraud.

“As alleged, Adam Rogas was the proverbial fox guarding the henhouse,” acting Manhattan US Attorney Audrey Strauss said in a statement. “While raising over $100 million from investors for his fraud prevention company, Rogas himself allegedly was engaging in a brazen fraud.”

Rogas was a co-founder, CEO, and chief financial officer (CFO) of Las Vegas-based NS8, as well as a member of its board of directors. He was also responsible for the company’s fundraising activities, according to the complaint. NS8 developed and sold electronic tools to help online vendors assess the fraud risks of customer transactions. Last fall and this spring, NS8 engaged in fundraising rounds through which it issued series A preferred shares.

The complaint alleges Rogas altered the bank statements before providing them to NS8’s finance department in order to show tens of millions of dollars in customer revenue and bank balances that did not exist.

“From January 2019 through February 2020, the percentage of total reported assets from the NS8 balance sheet that were fictitious ranged from at least approximately 40% to over 95%,” according to the complaint, which also said there was “at least approximately $40 million in fictitious revenue that appears on the fraudulent bank statements but was not, in fact, received by NS8.”

Prosecutors also allege Rogas provided the fake bank records during the fundraising process to auditors who were conducting due diligence on behalf of potential investors. When the fundraising rounds ended, NS8 conducted a tender offer with the funds raised from investors and Rogas received $17.5 million in proceeds, personally and through a company he controlled, the complaint said.