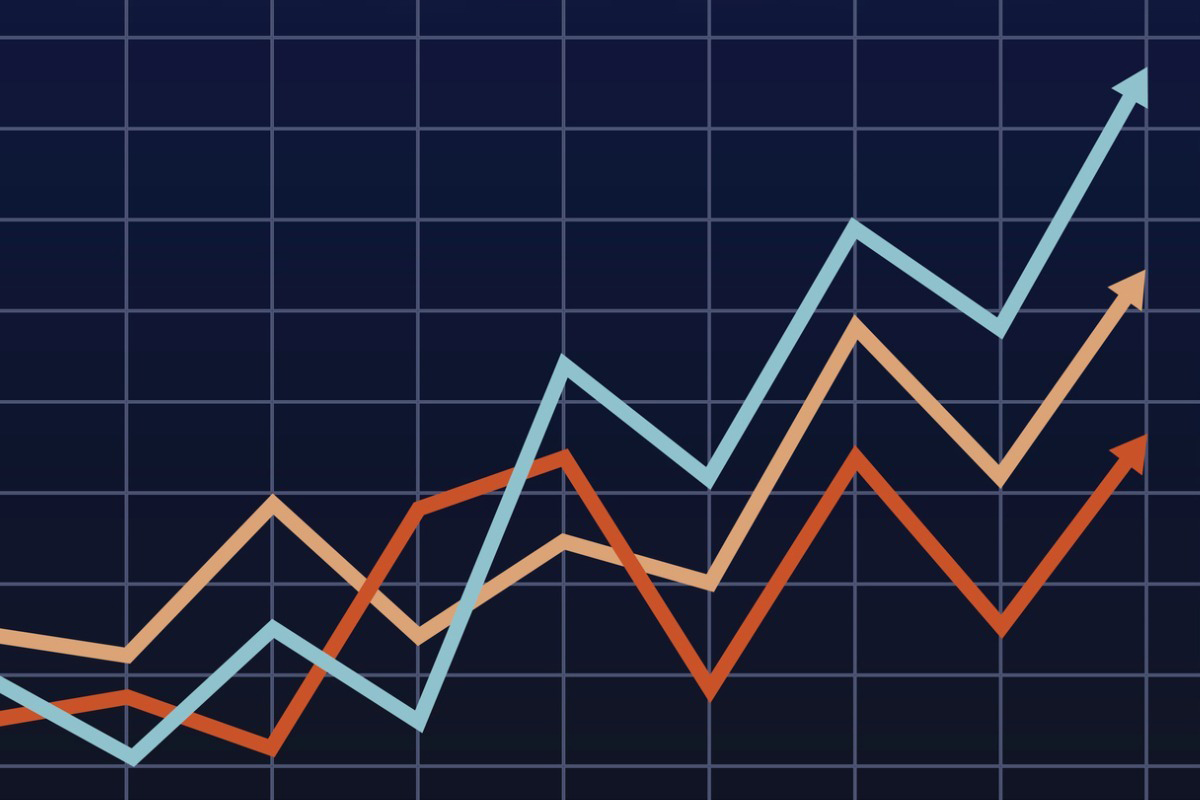 Thanks to surging bond prices, Canadian defined benefit (DB) pension plans ended the first quarter of this year at their highest funded levels in more than 20 years, according to Mercer. However, the asset manager and consulting firm warns that the lofty funded positions might not last, depending on the trajectory of interest rates, inflation expectations, and equity market performance.

Long bond yields jumped 77 basis points (bps) during the quarter to lower the plans’ liabilities and more than offset the negative returns reported by many pension funds during the period.

“The first quarter of 2021 has been very good for DB plans,” Ben Ukonga, a principal in Mercer’s financial strategy group, said in a statement. “In March 2020, as markets were experiencing a gut-wrenching freefall, nobody would believe that pension plans would be breaking funded position records only a year later.”

Mercer said there is reason to be optimistic about the pension plans’ continued funding improvement, due to COVID-19 vaccines rolling out and the re-opening of the global economy combined with government stimulus spending.

However, the firm also said there are also risks, such as new variants of the coronavirus, sharp increases in government debt levels, inflation, interest rate worries, and geopolitical tensions. Mercer cautioned that increases in inflation expectations and interest rates could negatively impact economic recovery, corporate earnings, and equity market returns.

“Despite the good news, plan sponsors should not be complacent,” Ukonga said. “We all saw how quickly DB plans’ funded positions deteriorated at the outset of the pandemic. The improved positions we now see could be short lived.”

Mercer said well-funded closed and frozen plans should consider reducing their risk by increasing allocations to defensive assets, annuity transactions, or even merging into jointly sponsored pension plans, among other suggestions.

Open plans, and those with long time horizons, however, face a more difficult challenge, Mercer said. Despite the rise in bond prices during the first quarter, fixed-income yields are still low, which means open plans must remain highly invested in growth assets to remain affordable. However, Mercer also said that large allocations to growth assets could make those plans more sensitive to market volatility.

“The challenge will be to strike the right balance that best meets the objectives of the plan sponsor and plan members,” said Mercer. “Realistic contribution rates, risk-sharing design features, broad diversification across asset classes and geographies, and selecting the right investment managers will become even more important going forward.”