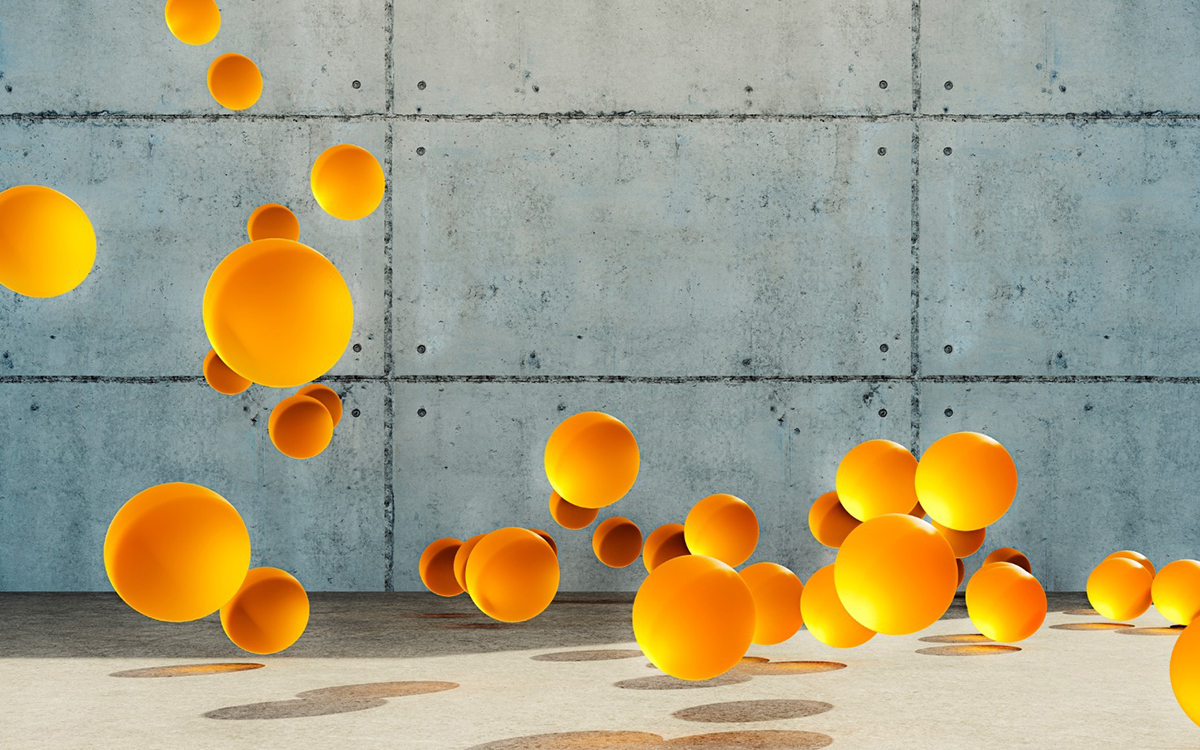 After seeing their funded status tumble to almost 80% in late March, Canadian defined benefit (DB) pension plans rebounded strongly for the rest of the year and saw their aggregate funded level improve to 91.2% from 90.8% a year earlier, according to professional services firm Aon.

“Equity markets performed strongly in 2020 and helped funded ratios improve,” Erwan Pirou, Canada CIO for Aon’s retirement solutions unit, said in a statement. “However, some pension plans did not realize the full benefit of the equity market rally, as some active equity managers underperformed their benchmark.”

Through its Pension Risk Tracker, Aon calculates the aggregate funded position on an accounting basis for the companies in the S&P/TSX Composite Index with DB plans. The funded status deficit of the plans narrowed slightly, declining C$200 million ($157.8 million) as asset increases of C$18.7 billion were offset by liability increases of C$18.5 billion.

When global equity markets and bond yields plummeted during the first quarter of the year as COVID-19 began to spread worldwide, the median solvency positions of Canadian DB pension plans fell by more than 13 percentage points from the previous quarter, marking the plans’ lowest level of financial health since 2016.

Aon reported that Canadian pension assets ended the fourth quarter up 3.9% and increased 9.9% for all of last year. It also said the year-end long-term Government of Canada bond yield dropped 55 basis points (bps) relative to the last year-end rate, and that credit spreads widened by 13 bps. The firm added that this combination led to a decrease in the interest rates used to value pension liabilities to 2.5% from 2.92%. Because most Canadian plans are still exposed to interest-rate risk, the increase in pension liability caused by decreasing interest rates offset the positive effect of asset returns on a plan’s funded status, Aon said.

Pirou suggested equity managers look at the structure of their portfolio to make sure it’s balanced across different equity styles so it can perform well in different environments. And Aon’s Nathan LaPierre said plan sponsors looking at de-risking options should “redouble their efforts” to lock in improved funded positions, while those with ongoing DB plans will need to deal with lower expected investment returns and “ultra-low” interest rates.

Infrastructure Boosts Canadian Plans, Why Not US Ones?