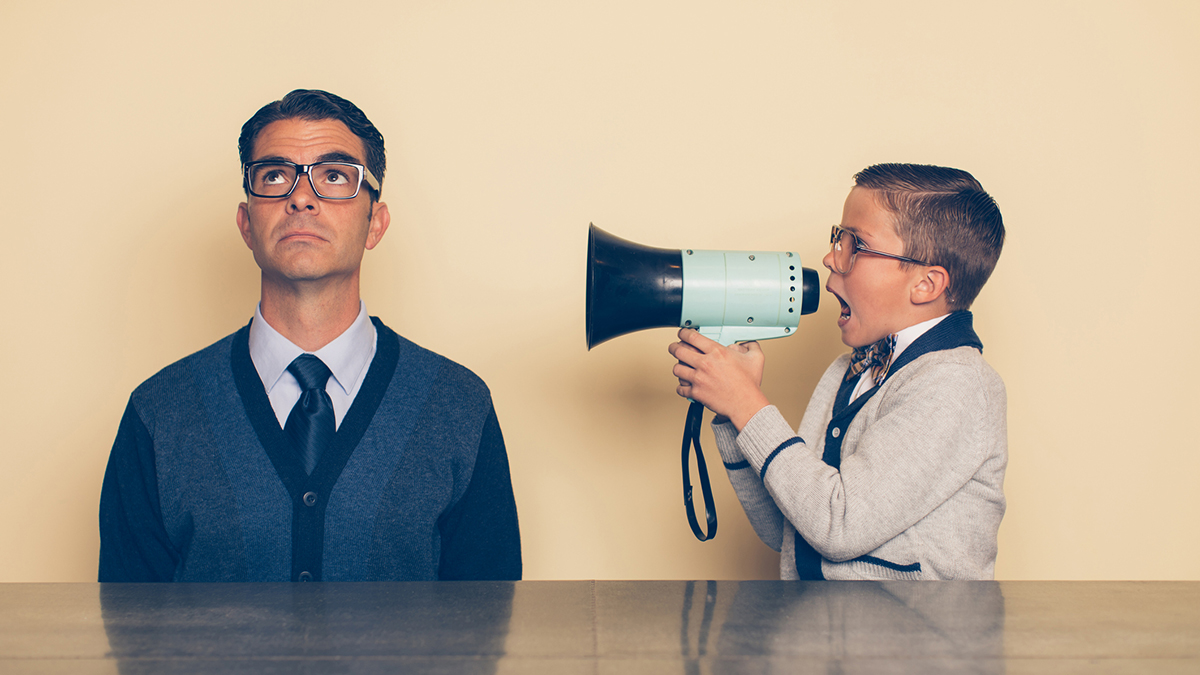 The stock market reacted with a big grin, rising 1.24%, after the Federal Reserve announced Wednesday that it was holding near-zero rates steady. But investors were only listening to the good part (Fed support continues) and disregarding the gloomier stuff (a recovery hinges on the pandemic).

The central bank will keep its benchmark overnight lending rate at the same low level it has been since mid-March, when the pandemic started to engulf the world. “We are committed to using our full range of tools to support our economy in this challenging environment,” said Fed Chair Jerome Powell, adding that the body will extend some of its expiring emergency lending facilities, dollar liquidity swaps, and temporary repo operations through next March.

Nevertheless, the Fed indicated that a monster, all-important unknown remains: when and how the COVID-19 menace will be curbed, which is key to the economy’s revival. “The path of the economy will depend significantly on the course of the virus,” the statement of its policymaking panel read.

That caveat is a big one. Powell, in his appearance after the Fed meeting, highlighted the coronavirus stipulation, saying, “It’s just such an important sentence, we decided it needed to be in our post-meeting statement. It’s so fundamental.”

No kidding. The Fed is flagging the possibility that this virus horror show will keep going for a while. Not that investors noticed. “The market is only hearing the ‘glass half-full’ part of that statement—lower rates for longer,” commented Chris Zaccarelli, CIO for Independent Advisor Alliance.

“But it is either not hearing, or not believing, the other half of the statement, which is that the Fed believes the economy will not recover for a longer period of time as long as the virus case counts rise.”

The economy seemed to be mending until the recent outbreak of virus cases in the Sunbelt. The second-quarter gross domestic product (GDP) stats, released today, are ugly, with an annualized drop of 32.9% (the actual quarter-to-quarter decrease was 9.5%, still nasty). Some are hoping for a GDP rebound in the fourth quarter.

Since nobody has a clue what will happen, the Fed is standing pat. “Ultimately, the Fed does not intend to upset the applecart until some certainty and clarity can be instilled in the economic outlook,” said Charlie Ripley, senior investment strategist for Allianz Investment Management.

Regardless of what happens to stocks, bonds will get a goose going forward. With Congress expected to issue another round of fiscal stimulus, to the tune of $1 trillion or more, expect a new round of Fed asset buying, known as quantitative easing (QE), said Ian Shepherdson, chief economist at Pantheon Macroeconomics. That means a lot of the purchases will be Treasury bonds, which must be floated to find the money for the government outlay.

“We think it likely that the pace of QE will have to be increased when the Treasury begins to issue the $1-1/2T extra debt we reckon will be needed to finance the next relief bill,” he wrote in a research note.

Actually, the Fed’s buying has slackened off lately, as hope (since abated) swelled that the virus was on the run and the economy was about to improve. Thanks to QE, the Fed has expanded its balance sheet since February by $2.8 trillion, to $7 trillion overall.

« Majority of REITs Will Experience Water Scarcity by 2030, BlackRock Says