Home > News > Market Moves > Stock Market Will Be Flat for a While, Says Bob Doll 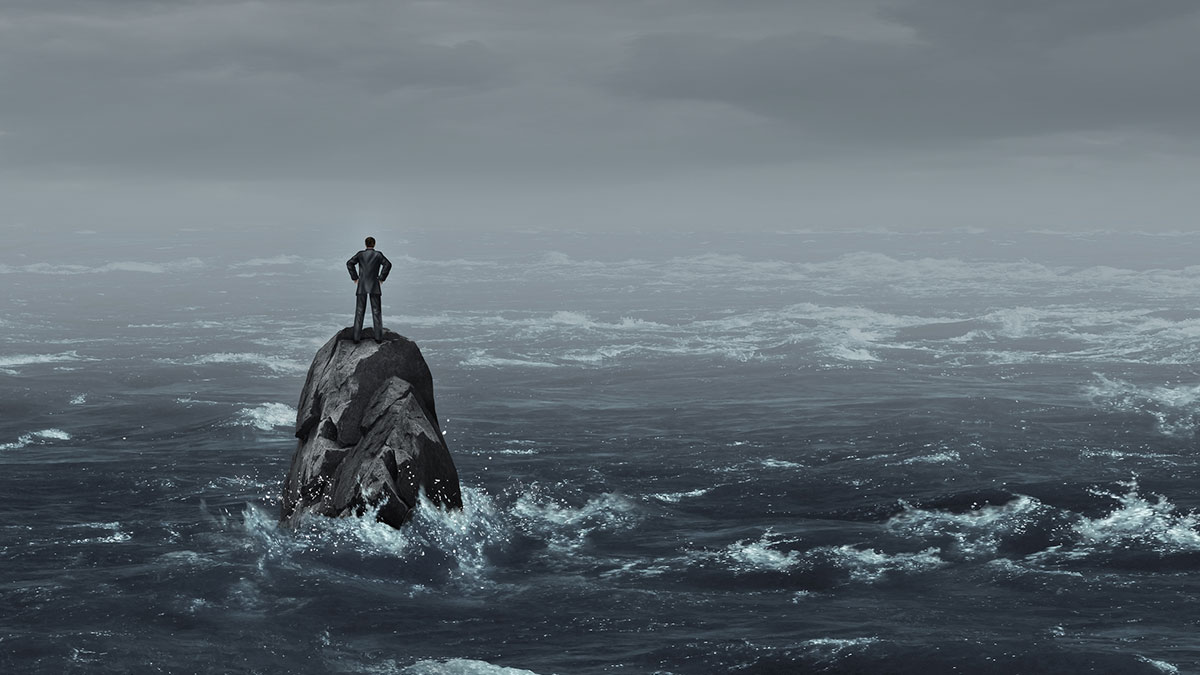 With COVID-19 cases mounting in Southern and Western states, what are the prospects for the stock market, which has roared back after its late-winter plunge? Going forward, look for a flat, range-bound performance, says Bob Doll, Nuveen’s chief equity strategist.

At summer’s end, “we’ll find that we’ve gone nowhere,” he said in an interview. Doll expects the S&P 500 to trade in a band from 2,750 (where it last was in early April, rebounding from the winter dive) to 3,150 (its position two weeks ago). The benchmark index closed Tuesday, slightly higher than his range’s top, at 3,198.

Doll contended that this flattish market performance will last for “a few months,” although he won’t be more specific than that. All he’ll say about the future path of the market is that, one year from now, he anticipates it will be higher.

Of course, the rampaging Sunbelt infection rates, with states and localities locking down businesses, don’t appear to bode well for the economy—and thus the stock market. Meantime, there are no shortages of bears roaming around, expecting a prolonged coronavirus problem and a paralyzed economy, which stocks will finally wake up to.

Some even talk about a reprise of the Great Depression. Example: David Shulman, the senior economist at the UCLA Anderson School of Management, writing in the school’s quarterly research report.

The optimists, certainly, have buoyed the market since late March with expectations of possible virus cures and the soothing application of copious relief money from Washington. In the just-ended second period, the S&P 500 jumped 20%, its biggest quarterly gain since 1998. And, for much of July, the index has continued to advance, capped by a 1.3% rise Tuesday.

What about corporate profits—y’know, the things that are supposed to drive stock prices? In fact, a consensus of market prognosticators believes that, after some rough months, company earnings will turn positive in 2021, according to FactSet research.

Doll splits the difference. He acknowledges that causes for investor qualms—damaged earnings, a divisive presidential election, tensions with China, and yes, the virus—are powerful.

Still, he foresees an earnings rebound sooner than the analysts’ consensus: positive results in the fourth quarter (FactSet says they will be down 12.4% then). The 2020 earnings per share for the S&P 500, he contends, should come in at $124, which would be just 11% less than the 2019 showing.

As he explained it, the 2020 recession will turn out to be “short but deep.” What’s more, in his view, it already is over. “May was better than April” with lowered unemployment and job gains amid business re-openings, he indicated, “and June will be better than May.” The National Bureau of Economic Research, a private body, calls when recessions start and end, although its conclusions come out months after the fact.

Aside from the enormous government stimulus, the economic impact from the virus will lessen, he argued. “This recession has been from an exogenous source,” he said. In other words, it stems from a non-economic origin, and doesn’t sprout from a systemic weakness, like the subprime housing mess of 2008. “So the virus will end up as a less serious shock.”

Americans will learn to live with the virus until a vaccine arrives, he said. Doll takes heart that, while the national epidemic caseload is rising, COVID-19 deaths aren’t expanding apace with it. Experts say that’s likely because this time more younger people are getting infected and they have better odds of surviving.