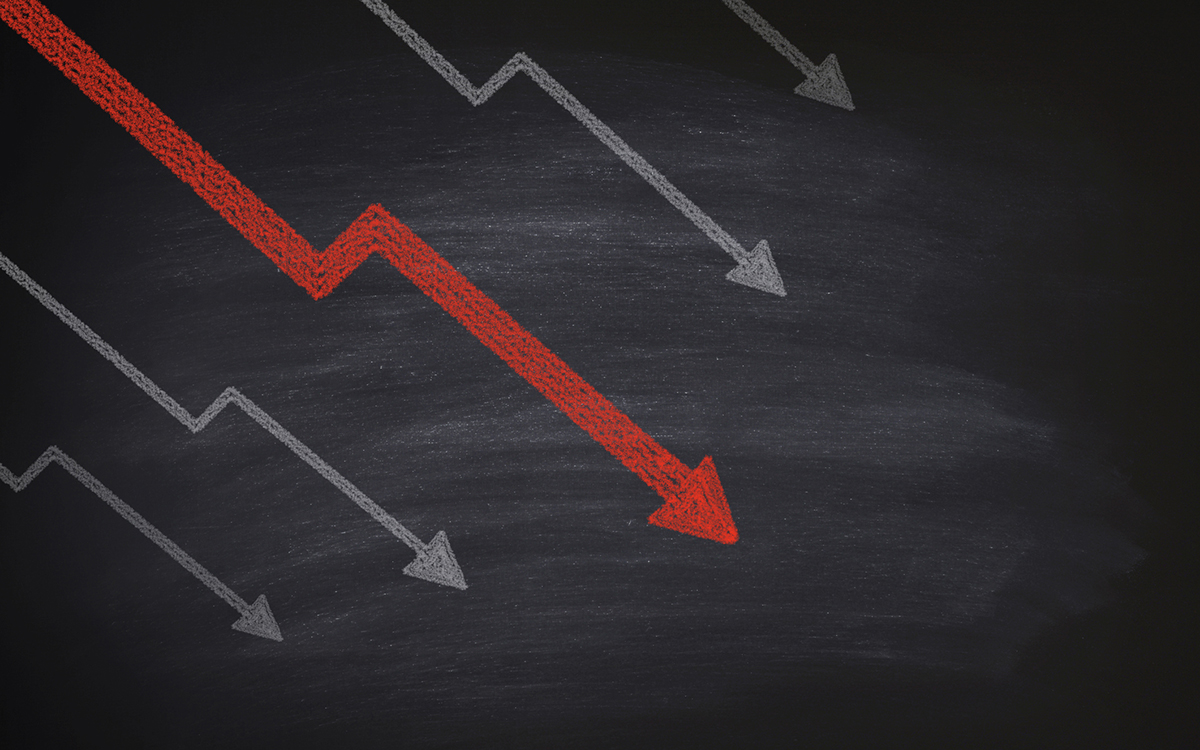 Global foreign direct investment plummeted last year to its lowest level in more than 20 years, tumbling 42% to an estimated $859 billion from $1.5 trillion in 2019, according to a report from the United Nations Conference on Trade and Development (UNCTAD).

The report noted that the current level of foreign direct investment, or FDI, is more than 30% lower than the investment low in the aftermath of the 2008-2009 global financial crisis. FDI occurs when a firm or individual in one country invests in a business interest located in another country (e.g., through establishing foreign business operations or acquiring assets in a foreign company).

UNCTAD said that despite projections for the global economy to recover this year, it expects FDI flows to remain weak due to uncertainty caused by the COVID-19 pandemic, and it forecasts FDI to decline another 5% to 10% this year.

“The effects of the pandemic on investment will linger,” James Zhan, director of UNCTAD’s investment division, said in a statement. “Investors are likely to remain cautious in committing capital to new overseas productive assets.”

Developed countries bore the brunt of the decline in FDI, as inflows to those nations plunged 69% to an estimated $229 billion. Inflows to North America fell 46% to $166 billion, with cross-border mergers and acquisitions (M&A) falling 43%. And announced greenfield investment projects declined 29%, while project finance deals were off 2%.

FDI in the US was down 49% to an estimated $134 billion, with most of the decline coming out of the wholesale trade, financial services, and manufacturing sectors. Meanwhile cross-border M&A sales of US assets to foreign investors were down 41%.

European investment “dried up” last year, according to the report, which said inflows fell by two-thirds to negative $4 billion, and FDI fell to nil in the UK. However, there were a couple of exceptions on the continent, as FDI more than doubled in Sweden, which didn’t enact lockdowns or public restrictions to fight the pandemic, to $29 billion from $12 billion. And in Spain, FDI jumped 52%, which was attributed to several acquisitions, such as US private equity firms Cinven, KKR, and Providence Equity acquiring 86% of Spanish telecommunications operator MasMovil.

Meanwhile, in developing countries, FDI decreased by 12% to an estimated $616 billion, yet they accounted for 72% of global FDI—the highest-ever share, according to UNCTAD. On a regional basis, Latin America and the Caribbean saw the biggest decline in FDI, falling 37%, while inflows were down 18% in Africa and 4% in Asia.

China was the world’s largest FDI recipient, with inflows increasing 4% to $163 billion, led by high-tech industries, which saw an increase of 11% in 2020, while cross-border M&A increased 54%.

Despite outperforming developed countries in 2020 “the prospects for 2021 are a major concern” for developing countries, said Zhan, who noted that greenfield announcements in developing economies fell 46% last year, while international project finance declined by 7%, according to the report.

“These investment types are crucial for productive capacity and infrastructure development and thus for sustainable recovery prospects,” Zhan said.