Home > News > Alternatives > Private Equity Fundraising Down But Not Out, Despite Pandemic 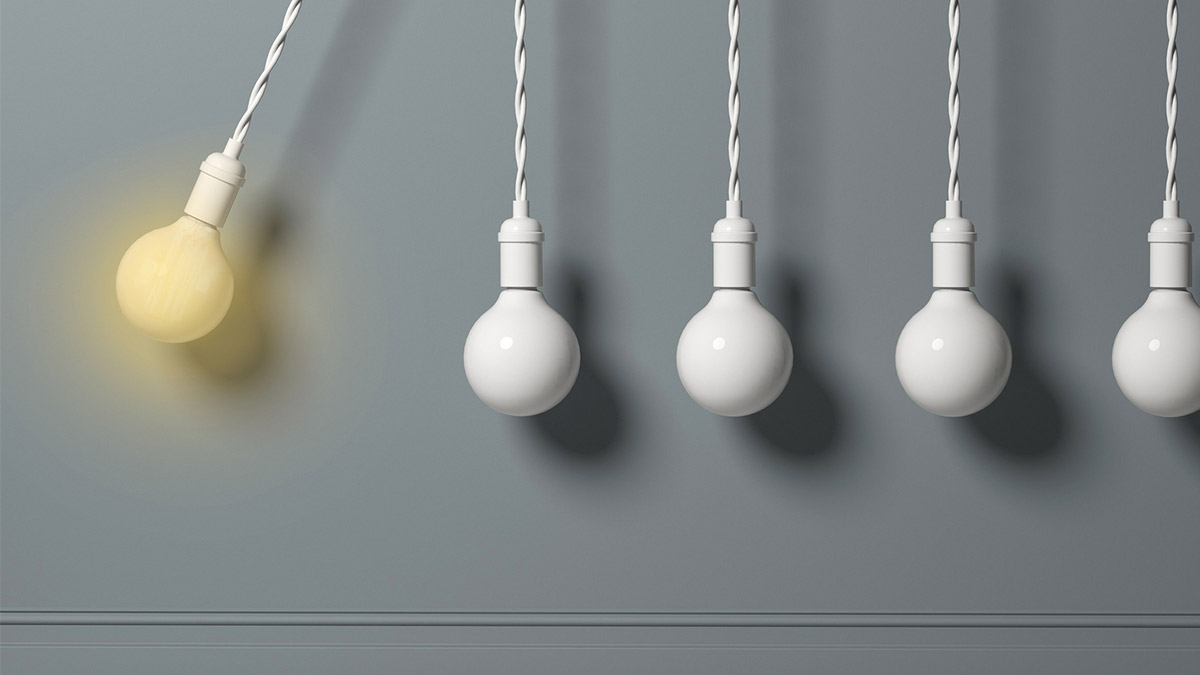 Despite being down 19% from last year’s record levels due to disruptions caused by the coronavirus pandemic, private equity fundraising “remains robust” at $524 billion through the first three quarters of the year, and is in line with previous years, according to a report from Ernst & Young.

The number of funds was also down, dropping 28% from last year to 754. However, buyout dry powder continued to grow during the third quarter to $853 billion. More than half of the dry powder was in mega funds, which gives them ammunition to pursue large-sized deals. And distressed funds have access to $140 billion of undeployed capital, which is 15% higher than at the beginning of the year.

“The year began strongly and fell flat from mid-March 2020 until April 2020 as a result of the COVID-19 pandemic and the preventive measures taken to limit its spread,” according to the report. “With lockdowns being lifted and international travel resuming gradually, activity is beginning to bounce back.”

Ernst & Young also noted a significant shift in deal-making based on geographical region, as deal activity in the Americas fell 44% during the first three quarters of the year compared with the same time last year. At the same time, the number of deals more than doubled in the Asia–Pacific region, while deal-making was flat in Europe, the Middle East, and Africa.

The report cited a recent survey from S&P Global that found respondents were seeing a sharper rise in deal activity for Asia–Pacific-focused investors than investors focused on other regions. According to the survey, 27% of all respondents see steady or increasing deal activity; however, more than 40% of Asia–Pacific-focused private equity investors said they saw activity rising thanks to a recovery in China and eastern Asia. However, less than 30% of the respondents focused on North America and Europe said they expect activity to increase or remain flat in the coming months.

Private equity exits fell 17% during the first three quarters of 2020, compared with the first three quarters of 2019, which the report largely blamed on the shutdown of markets, difficulty in due diligence, and concerns related to pricing. Private equity exit activity fell to $281 billion, while volume was down 31% to 662 deals. All regions saw exit activity falling, with the Asia–Pacific region seeing the sharpest decline at 59%, while exit activity in the Americas and Europe, the Middle East, and Africa were down 11% and 10%, respectively.

The report also cited an Eaton Partners survey that indicates limited partnerships have been largely unaffected by liquidity issues despite speculation to the contrary at the beginning of the pandemic.

Longtime Monarch Private Equity Gets Its Crown Knocked Off