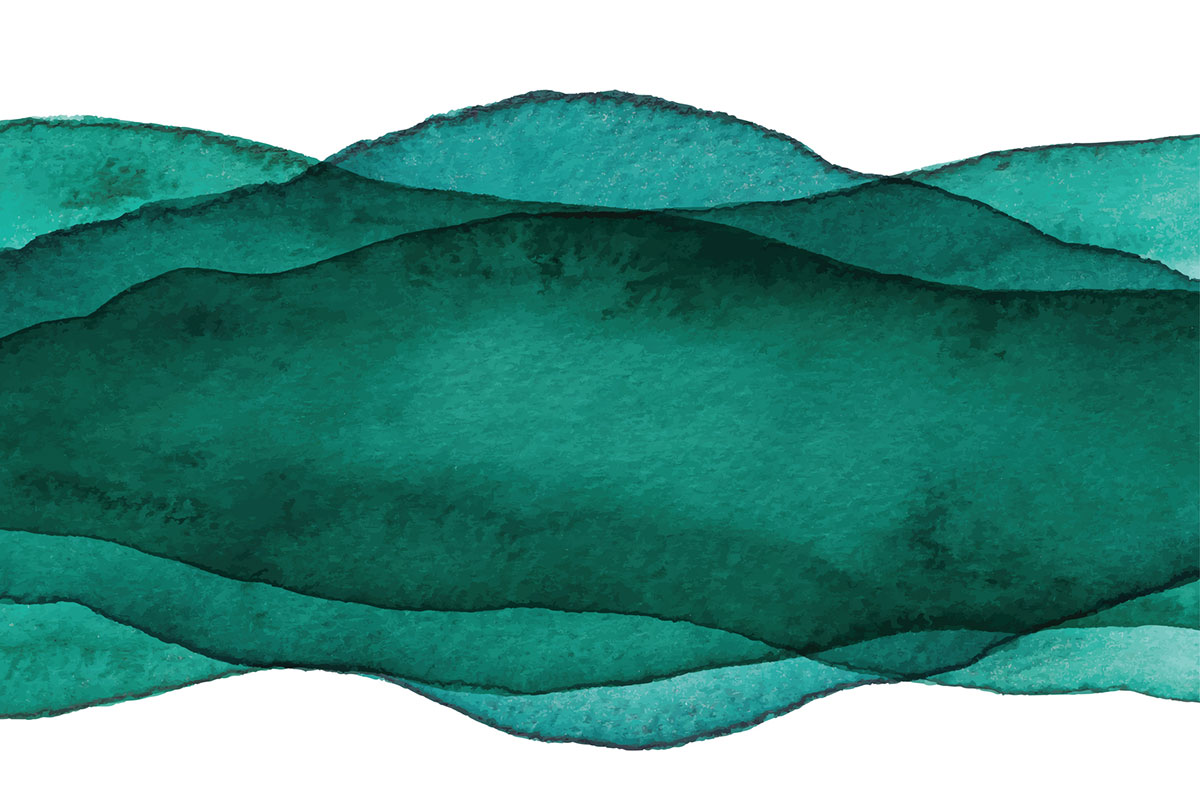 The global green bond market is poised to nearly double in size almost overnight when the European Council meets Friday in Brussels for the first time since the pandemic began.

That’s because, at the meeting, European Council President Charles Michel will propose using 30% of the €750 billion ($853.9 billion) “Next Generation EU” COVID-19 recovery plan to target climate-friendly projects. That equals a potential €225 billion ($257.2 billion) of additional green financial instruments, which would increase the size of the global green bond market by approximately 89%, compared with the total issuance in 2019, according to S&P Global Ratings.

“Climate transition remains our top priority and our recovery must also focus on the transformation of our economies,” Michel said during a July 10 presentation of the proposal.

S&P Global Ratings said that the EU would become the largest supranational provider of liquidity for a green safe asset by issuing €225 billion ($257.2 billion) of green bonds. This dwarfs the $33.7 billion in green bonds the European Investment Bank (EIB) has issued since 2007. Additionally, only $53 billion of sovereign bonds have been issued with a green label, and all non-EU issuance was by countries that don’t issue a reserve currency, and therefore aren’t used as safe assets.

“The availability of an EU green safe asset could help investors, as well as policymakers, achieve their goals to ‘green’ their portfolios and the economy, respectively,” S&P Global Ratings Senior Economist Marion Amiot wrote in a comment.

“Even if, according to the European Commission, this is still too little to bridge the required investment gap of 1.5% of GDP per year to meet 2030 carbon-reduction goals, it is a huge improvement from the €7.5 billion of ‘fresh money’ announced in the Green Deal,” wrote Amiot.

However, Amiot said that one of the main hurdles to moving capital toward more sustainable investments is the small size of the green bond market, which makes up a mere 3.7% of total global bond issuance. She said this makes it difficult for central banks or regulators to ask market participants to build green portfolios.

“By providing a green safe asset, the EU would also likely reinforce the international role of the euro as a green currency,” wrote Amiot, who said nearly 40% of total green bond issuance between over the past 13 years was located in the EU.

In June, the European Parliament approved legislation to set up a framework to facilitate sustainable investment. Known as the “green taxonomy,” the legislation will determine whether an economic activity is environmentally sustainable and therefore could enable fund-raising for green projects.

“The EU is now debating whether to accelerate its net zero carbon ambition,” wrote Amiot, who said some are calling for the current 55% emissions reduction target by 2030 to be increased to 65%. “The more ambitious the EU carbon neutrality goal becomes, the more likely it is that extra funding will be required for green technologies to help meet the transition to net zero by 2050.”

« Why Soros, Singer, Paulson (but Not Dalio or Buffett) May Soon Be Exempt from Disclosing Stock Holdings